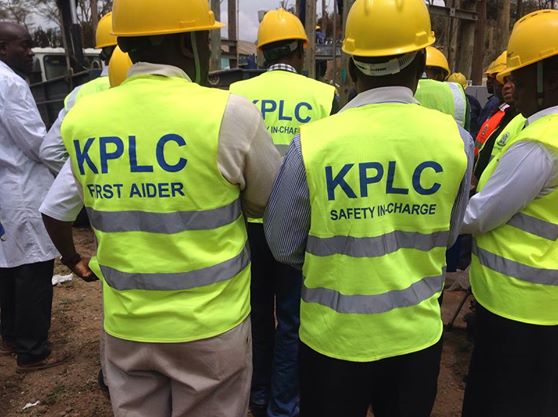 Kenya Power has reported a 55 percent jump in full year pretax profit to hot Ksh10.2 billion. This high amount of profit was mainly driven by increased power tariffs, more customers and improvements on the aging grid.

The company’s revenue went up by 10 percent. The Kenyan government is committed to increase electricity penetration in the country plus also introduce cheap power to the grid.

Net profit for the electricity distributor had increased by 87.4 percent to sh6.4 billion compared to sh4.3 billion a year earlier. The sales had increased to sh62.5 billion. This is an increase by a third. The amount of units consumed by businesses ad households had grown by 9.8 percent. This is 6.7 billion units, up from 6.1 billion units in 2013. A total of 443,000 new customers were added to the grid and now there are a total of 2.7 million connections.

Kenya Power’s finance cost had doubled from Ksh2.4 billion to Ksh4 billion due to the more debt the company took to improve and expand its network. A total dividend of Ksh0.5 per share was paid to share holders