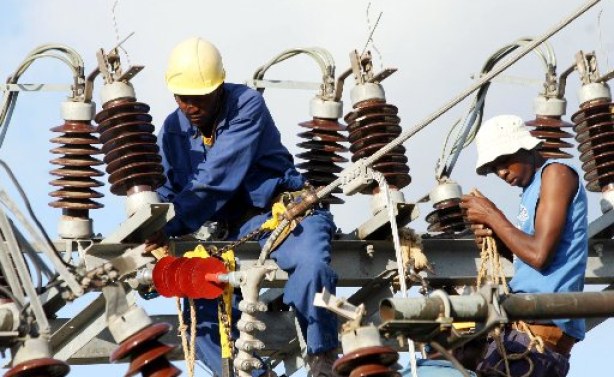 Where will the company get the money from?

The firm will get most of the money through loans. This will amount to a total of sh37 billion. Sh11 billion will come from China Exim Bank. Another large chunk will come from a consortium of US and Europeans lenders. As a loans supplement, sh15 billion will be raised internally from its own revenues. The loan interest rate will be around 3% for 10 years then goes up from there.

So what will Kenya Power spend the money on?

Kenya Power is keen on trying to fully utilizing the 5000MW of power that the government plans to add into the grid. Improvement of the aging substations will lower the cases of power loses. The new electricity tariffs will generate sh12 billion in revenue per month and around sh8 billion will be paid to the power generating companies