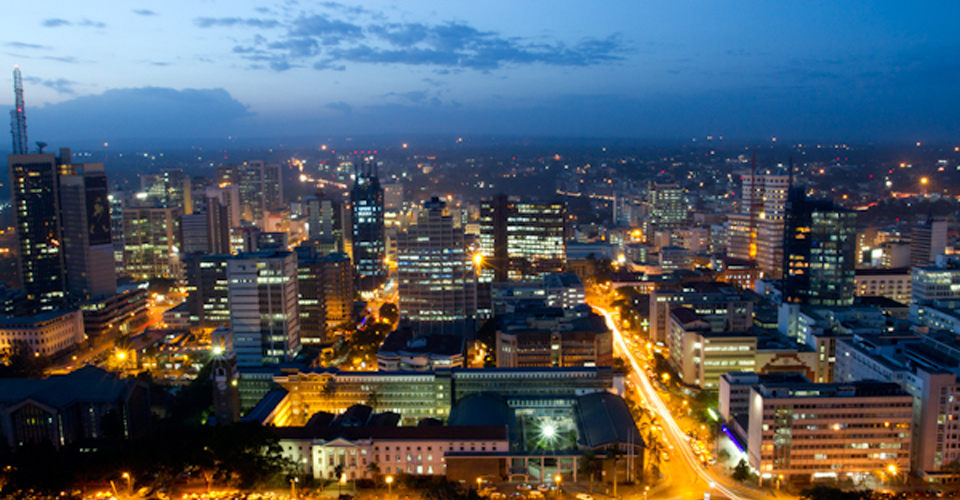 Kenya had targeted a 7 per cent growth rate in the economy but according to the International Monetary Fund, it will be difficult. The ratio of savings to GDP(Gross Domestic Product) is forecasted to be 11 per cent this year down from 12.2 per cent in 2013. Due to low income, most Kenyans find it hard to actually save plus the spread between savings and lending rates is very high.

Investment levels in Kenya are at around 20 per cent of income while in the whole of Africa it is around 19.6 per cent. This is caused by poor savings culture