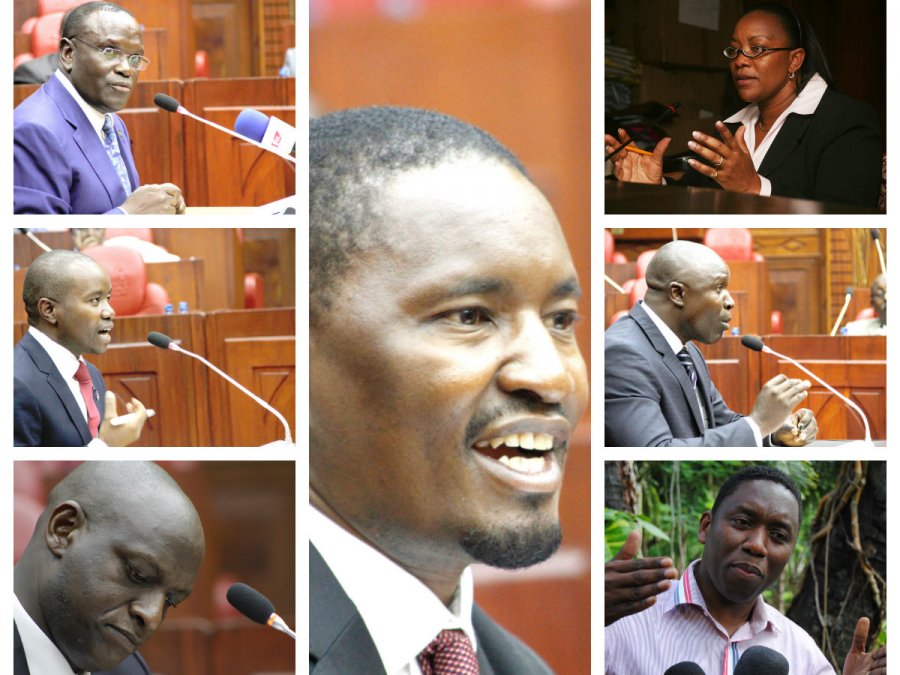 The leaders in Kenya’s government are undoubtly among some of the wealthiest individuals in the country. The new 7 cabinet secretaries appointed have a combined net worth of Ksh2.6 billion and very little i known how they accumulated such massive amount of wealth in a short while. 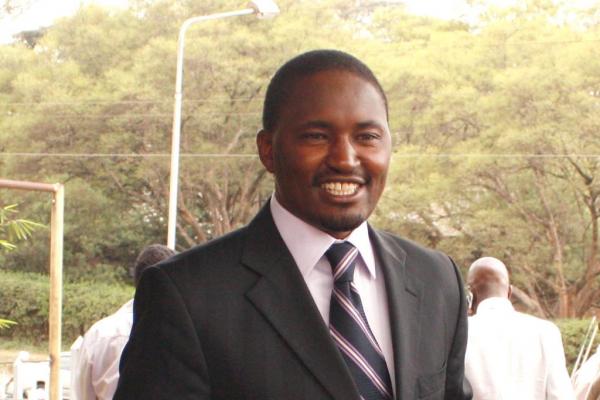 He used to be a tout when he was younger then became a teacher. He holds massive chunks of land and buildings in Nanyuki, Sagana and Nairobi. 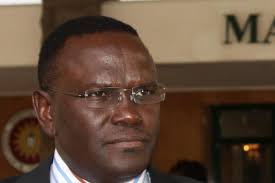 He mainly earned most of his money from his massive salary at Nairobi Hospital. He left a Ksh67 million a year job for one that will lead to a salary cut of Ksh40 million since he will earn Ksh1.2 million a year (salary plus allowances) 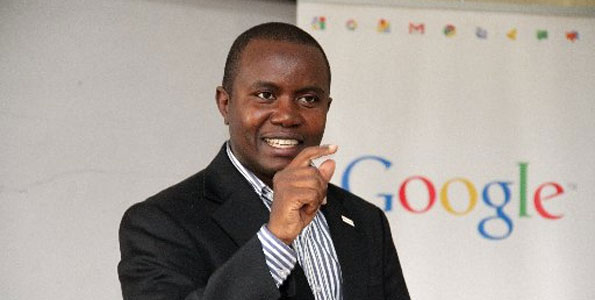 He has earned around Ksh267 million from venture and has huge investments yet to mature. 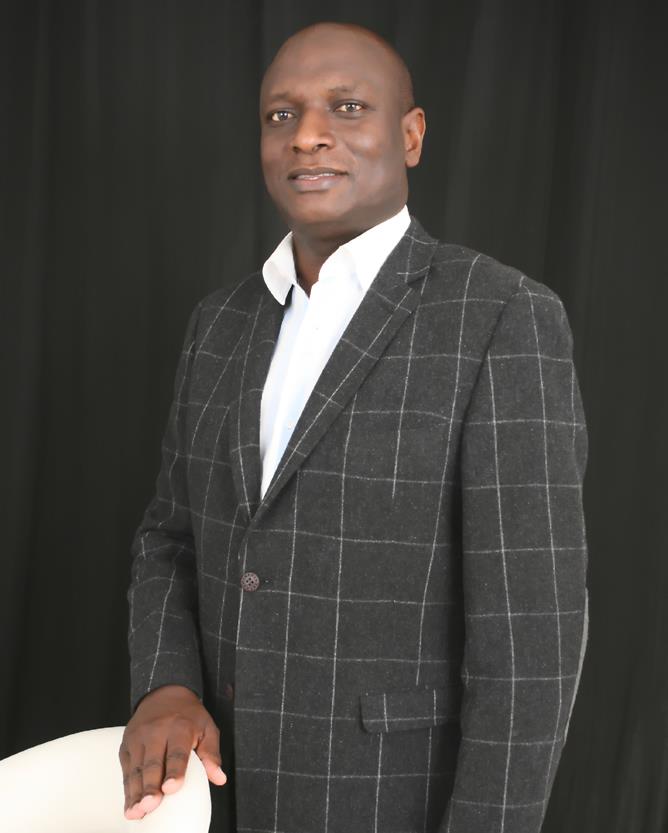 He will now be the former senator of Kericho. He did not give details on how he made his money. 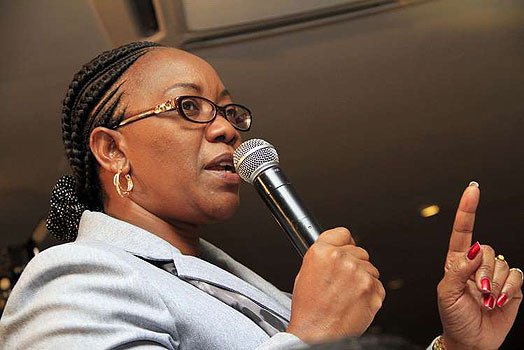 She says she made her wealth through her salary and investments.

Earnings were mainly from employment, farming and rental income. 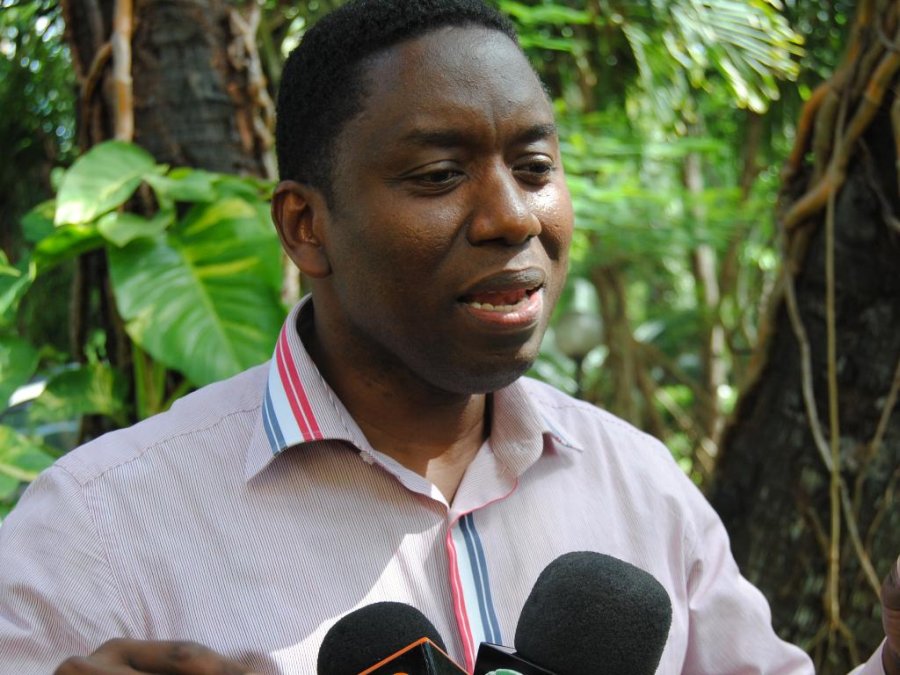 He is resigning from his position as MP of Malindi.