Kenyan banks are some of the top money making companies in Kenya with huge profits. The banks not only have presence in Kenya but other East African countries. Have you ever wondered who are the top richest managers, CEOs and chairmen of Kenyan banks. Here are the top.

James Mwangi is the CEO and Managing Director of Equity Bank with an ownership of around 4.8%. He has sold over $2 billion worth of stock as dictated by regulations that prevents an executive from holding more than 5% of the institutional capital. He gets more million from dividends in Equity Bank. Equity Bank shares have risen by 900% since it listed in the Nairobi Securities Exchange. The value of his shares in the bank is around sh6.5 billion. Together with his wife, they own a large stake in Britam and gets over sh30 million a year in dividends. 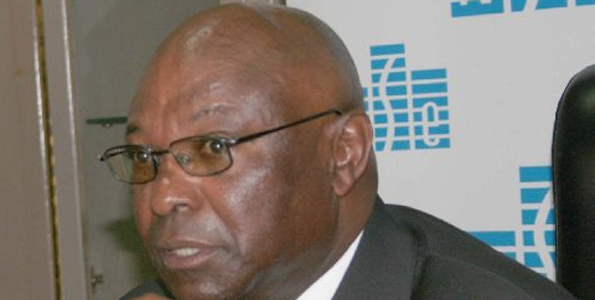 Jimnah Mbaru is the chairman and part owner of Dyer and Blair Investment Bank. He is also a director of the Nairobi Securities Exchange. He is one of the top 10 share holders in Britam where he owns 10.2 percent of the company which is around 219.3 million shares (valued at sh3.7 billion at the current market prices of sh17). He also has 256,900 shares in Uchumi, 13.04 million shares in Transcentury (4.76%) and many other private companies. He also has large ownership of properties. All these wealth is self-made. 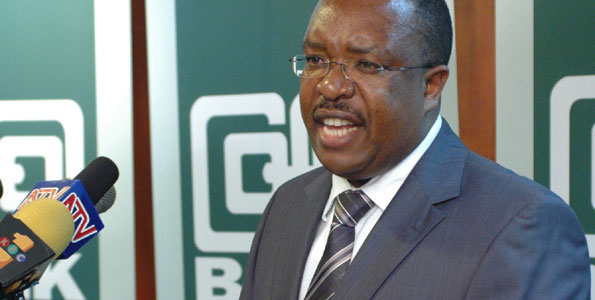 He is the CEO of Co-operative Bank. He owns 2.09 percent of the bank. His shares in the bank are worth around sh1.96 billion at the current market prices of sh21. He is actually the single largest investor of Co-op Bank. He earns millions of dividends from the bank he heads. Gideon Muriuki is also a very large shareholder of CIC Insurance where he owns 4.68 percent of the company. The insurance stock has more than doubled in value since listing at the NSE. CIC Insurance is expanding to Malawi, Tanzania, South Sudan and Uganda plus introducing new products. 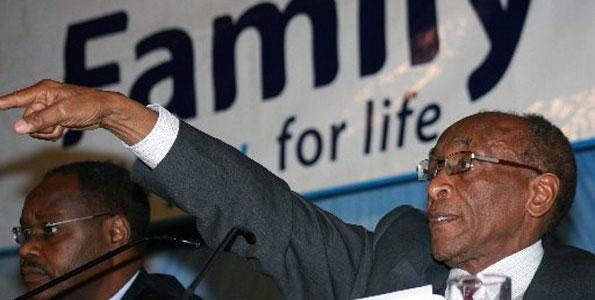 He is the founder of Family bank. He has a direct stake of 12.3 percent. The bank has a market share of 1.34 percent and has massive profit growth year after year. He is a non-executive chairman in the bank. 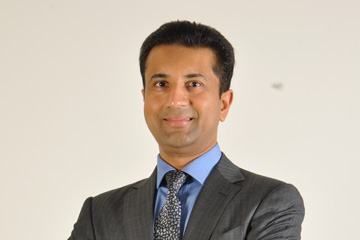 These are brothers who are executives at I&M Holdings Limited. Sarit owns around 3.4 percent while Sachit owns 3.43 percent. Each of them owns around 13.4 million shares currently valued at 1.7 billion. The company was founded by their father. 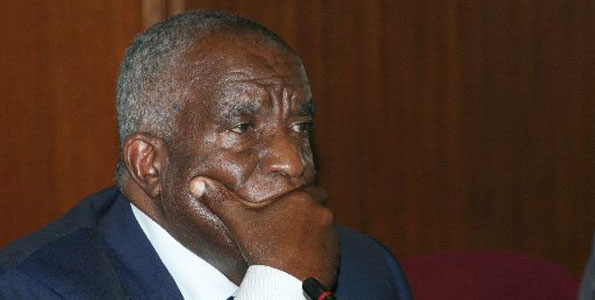 He is the founder and chairman of Equity Bank. He used to own 3.2 percent of the bank when it listed on the NSE but has earned billions through share sales and now owns just 0.42 percent. He also owns 50 percent of Filimbi Ltd which owns 2.7 percent of Britam which is around 58.4 million shares. He has also invested in other businesses.