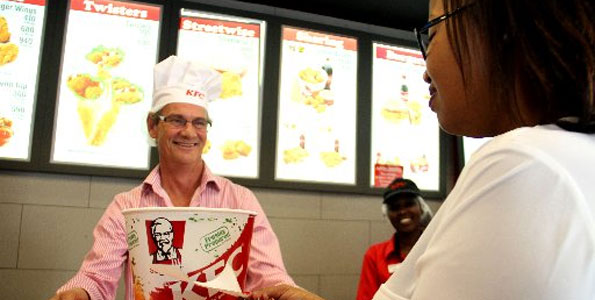 Fast food chain company Kentucky Fried Chicken is enjoying major success in Kenya thanks to the high demand for its products in the various locations it has opened outlets. KFC is now set to open outlets in Garden City Mall, Mama Ngina Street and The Hub in Karen. This will be in the next 5 months.

The first to be opened will be Garden City Mall branch which will be opened in the next month. Branches at The Hub and Mama Ngina Street will start operations in September. The one on Mama Ngina Street will be in Jubilee House adjacent to 20th Century Cinema and will have a sitting capacity of 70 people. A total of around Ksh195.3 million will be spent in setting up the new outlets. 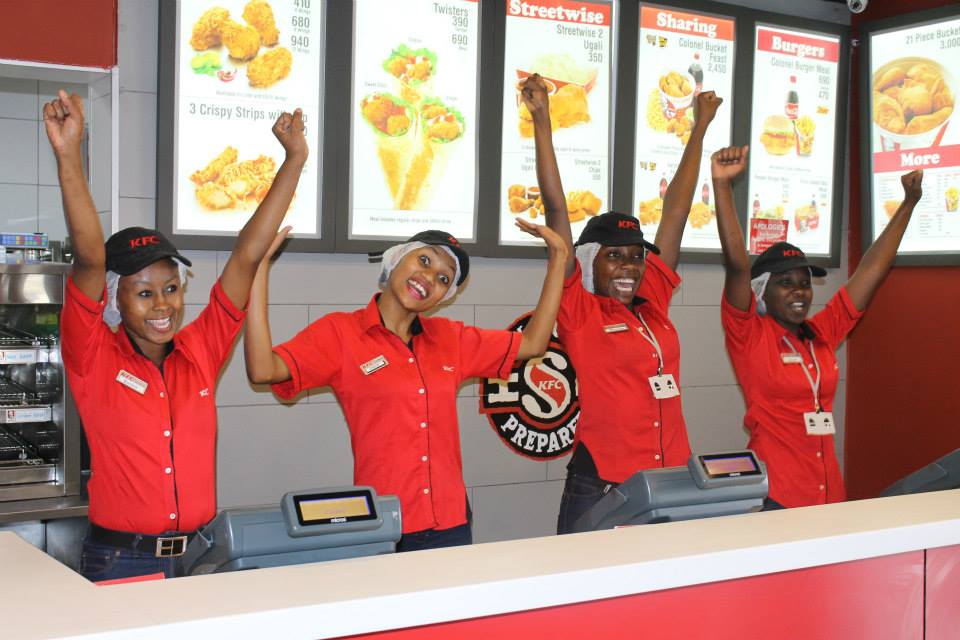 Its costs around Ksh65.1 million ($700,000) to open a single branch. If a drive in is built it will cost more. KFC says the current stores are generating really great results hence there will be more expansion all over the city. It now targets high traffic pedestrian path so as to reach more people. The branch at Mombasa Road is a drive in outlet located on a very busy highway. This one brings 20% of the total sales.