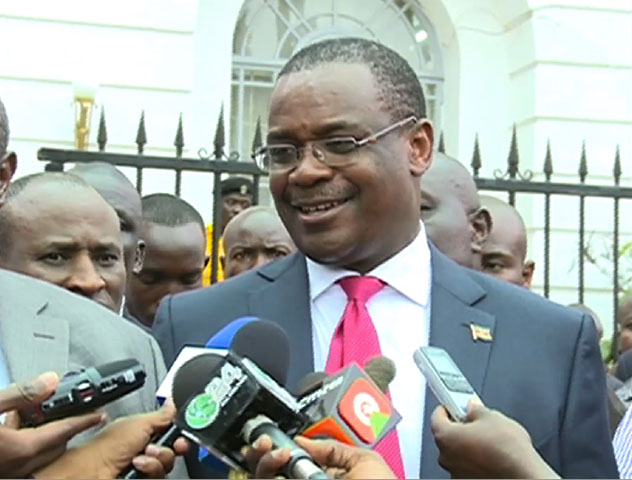 City Hall FM will be funded mainly from the budget and the advertising revenue it is expected to generate. Ownership of the station is full by the county government but disclosure of when it will be live on air is yet to be revealed.

City Hall will use the new radio station to mobilise residents to show up for crucial meetings which public consultation is usually needed according to the law.

Radio is still very popular in the rural areas of Kenya as compared to television due to its portability, poor rural electrification and prices. Bomet County also has plans to start their own radio station. Radio has a monthly audience of around 16.9 million people while TV just a small 2.3 million.