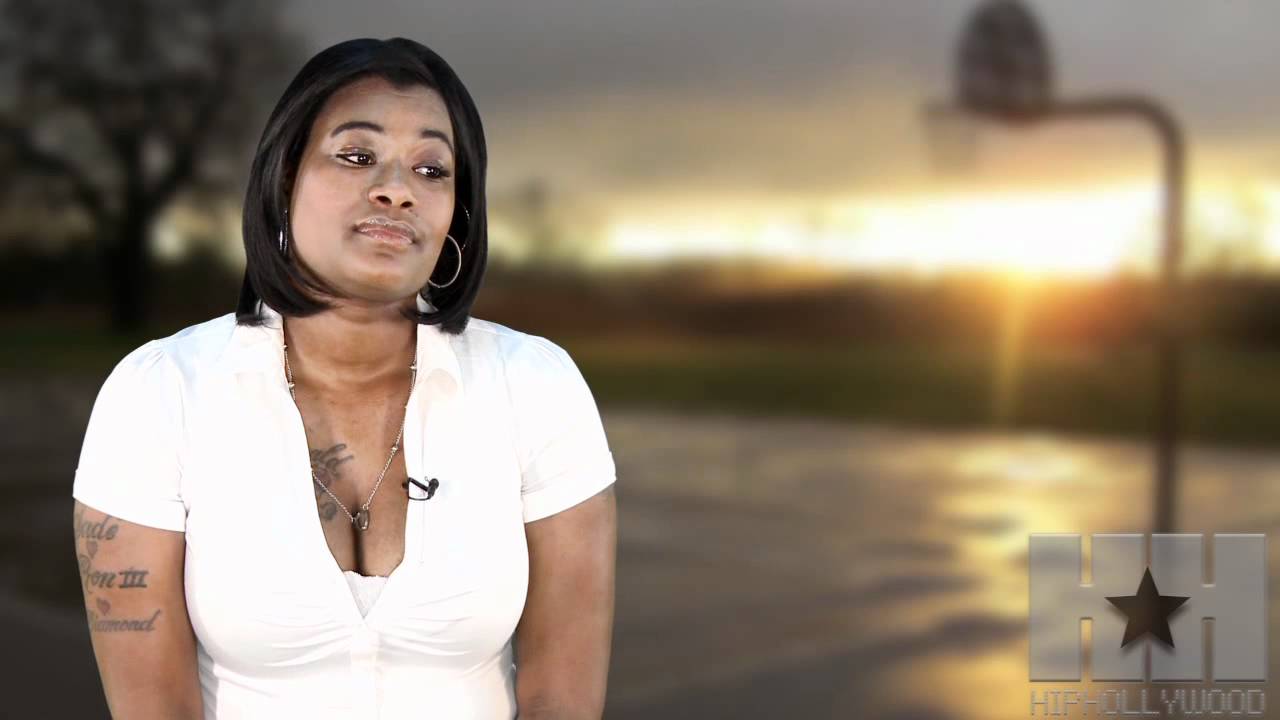 Kimsha Artest is an American lady who got into the lime light thanks to her marriage to basketball coach Metta World Peace (Metta Sandiford Artest). Metta is a former basketball player who won an NBA championship in 2010 as a member of the Los Angeles Lakers. He has also played for the Sacramento Kings, New York Knicks and Houston Rockets.

Kimsha, a lady of Jamaican descent, was born in New York, United States. She has largely kept details about her upbringing and family private away from the media. She got married to Metta back in 2003 and their marriage lasted for 8 years before it ended in a divorce. The two were blessed with three children by the names Saddie, Ron Artest III and Diamond. Ron ended following his father’s career footsteps by playing professional basketball. 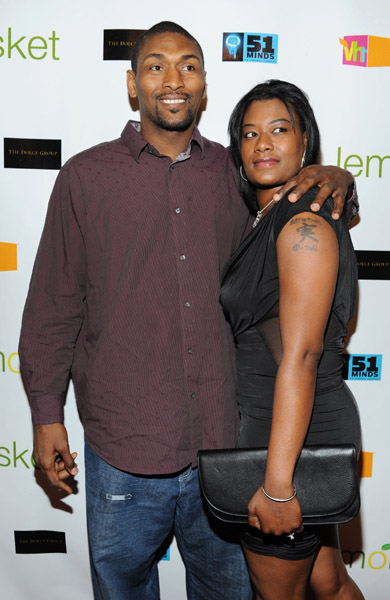 In 2011, Kimsha was part of the reality tv show known as Basketball Wives LA. This is a show that goes into the lives of the wives, girlfriends and other women connected to some of the NBA players. Kimsha left the show after a season because of not wanting to take part in some of the dramas in the show.