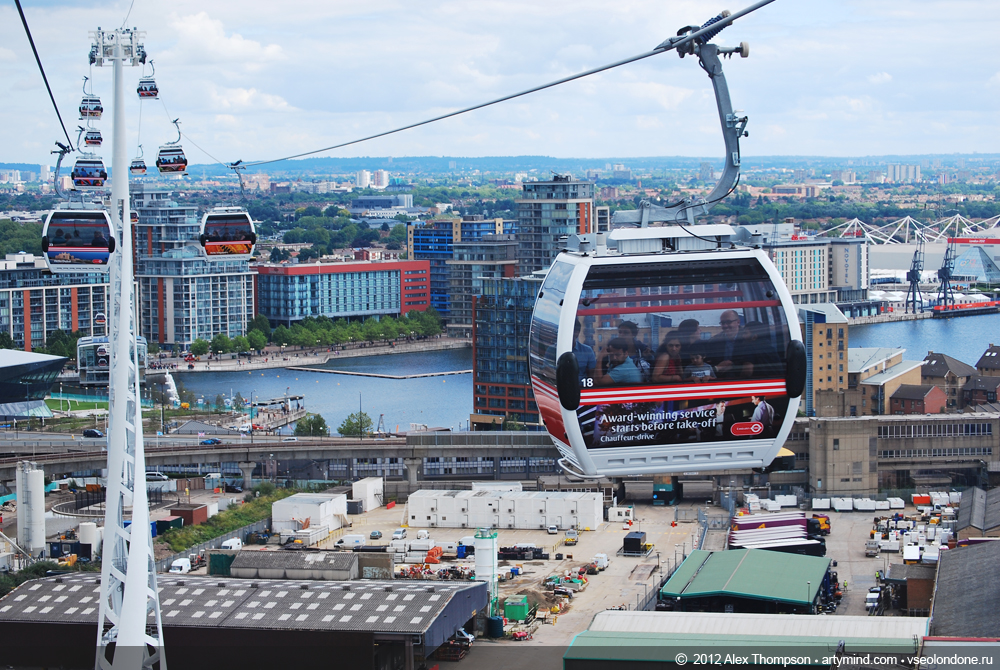 The government is now looking towards other means of transport other than roads to reduce the congestion in the over populated Nairobi city. This is by the introduction of cable cars on out roads.

The type of cable car system that is being planned to be introduced is an aerial system whereby cables will be strung between stations with supporting columns driven by motorized wheels. The speeds of this transport system will a maximum of around 30km/h. It will ferry around 11,000 passengers per hour in both directions. 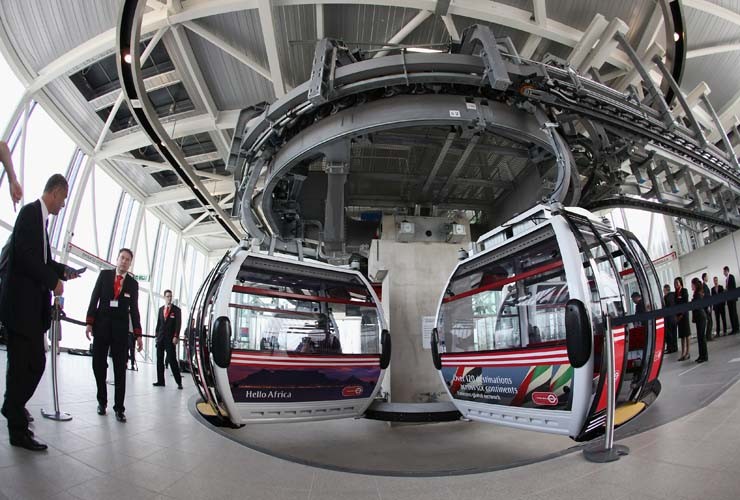 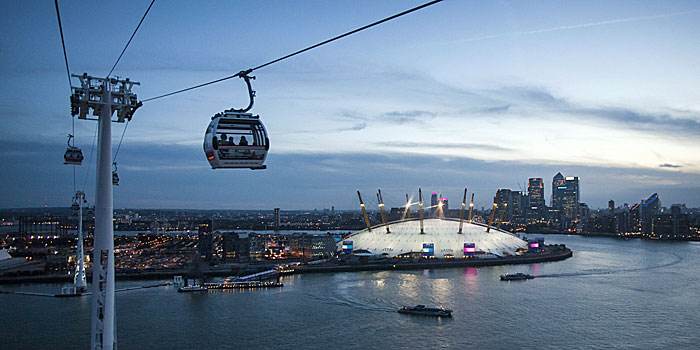 Trapos Africa are the consultants for the public private partnership project say the project will cost around Ksh58 billion. It has already been approved by City Hall. The pilot project will be done from Embakasi, Donholm to Muthurwa. This will be an interchange point whereby afterwards another  one will move to Jamhuri, Kibera and Nyayo Stadium.

The same system is also to be set up in Likoni to reduce the number of people using the ferries. It will be a 1300 metre long cable which will carry around 28 cabins with 40 passengers each. Crossing will be done in around 3 minutes. This project will cost Ksh33.1 billion.

London also has a cable car system where by passengers use it to cross The Thames. It is very popular with tourists in the area with majority of the commuters preferring the cheaper train system.