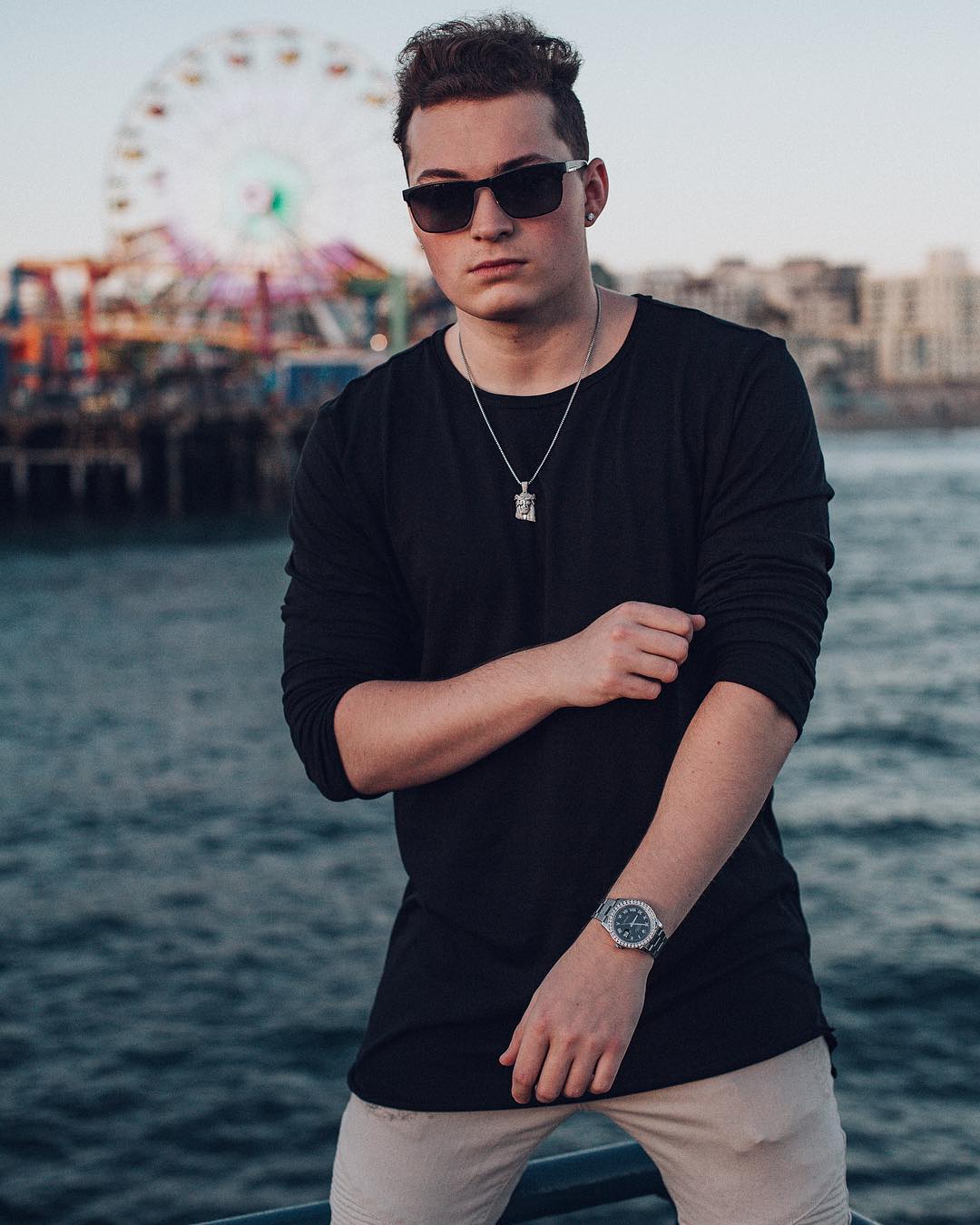 Lance Stewart is an American internet personality from New Jersey. He first got famous through the 6 second video sharing app called Vine where he used to share funny videos then moved to doing pranks and vlogs on YouTube. He has been dating his long time girlfriend known as Lizzy Wurst since highschool. Together they currently stay in Los Angeles but also have a house in New Jersey.

Lance’s origin is Italian and Irish. He was born in Philadelphia and grew up in New Jersey. His parents are Bruce and Nina Stewart. He has an older sister known as Sabrina Stewart. His most favorite person is his grandmom whom he calls Badass Grandmom 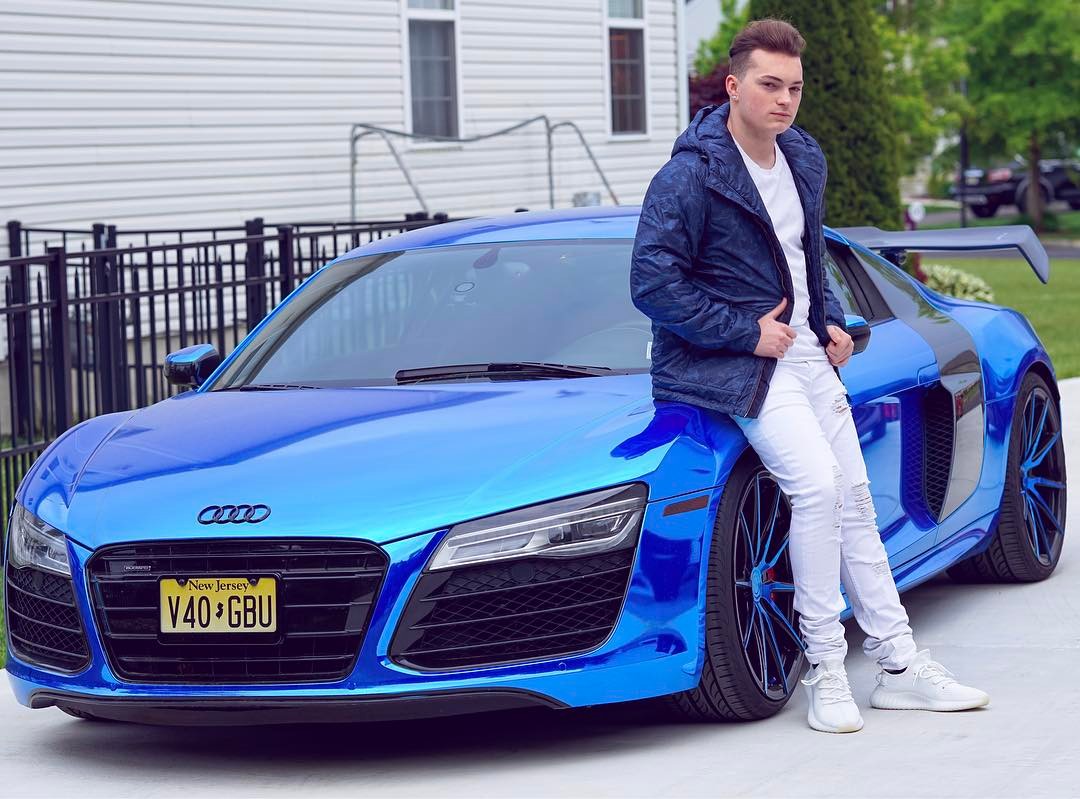 Lance started getting interested in sharing videos online when he was still in high school. When he graduated he made a deal with his mom to take a year off to concentrate on social media instead of going to Medical School. He was able to amass over 6 million followers on the platform by doing funny videos together with his grandmom. He was able to get a number of sponsorship deals from different companies.

Lance then moved to posting videos on YouTube starting out with a pranking channel called ItsLance210 then later added a vlogging channel called Lance Stewart. He has been able to amass over 3.5 million subscribers in around a year. YouTube has been his biggest source of income followed by income from his merchandise. Some of the most expensive items he has bought include his Audi R8, his house in New Jersey, a Corvette Z06 for his dad and jewellery.

He has done collaborations with a number of big YouTubers such as Jake Paul, Tanner Fox, Codee Yount, Crazy Russian Hacker and others.