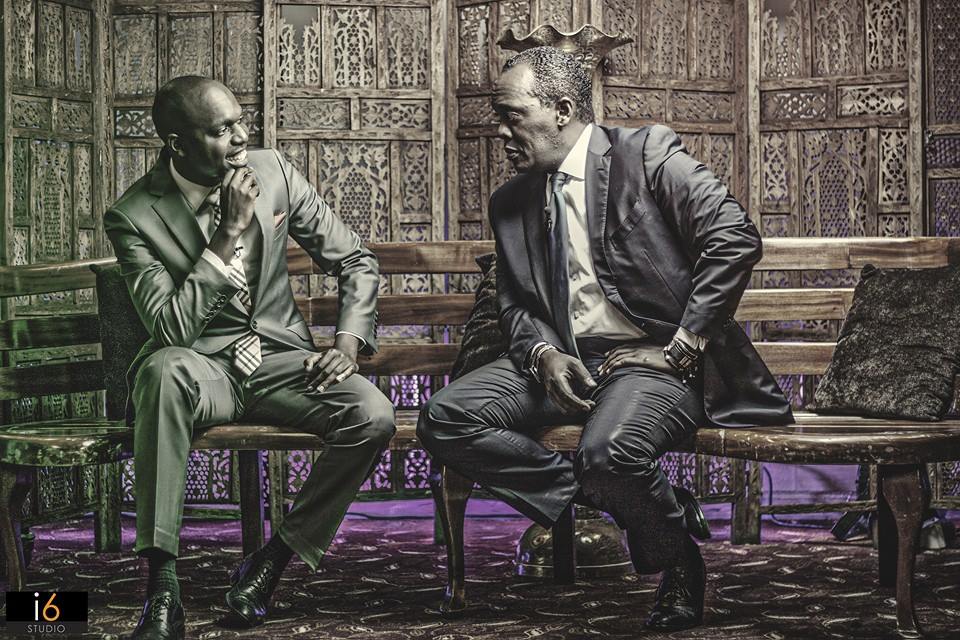 Larry Madowo is one of the most famous journalists here in Kenya mainly due to his show called The Trend on NTV and his massive following on Twitter. Have you ever wondered what his life story is like? Last night he was on KTN on Jeff Koinange Live for the first in depth interview about his personal life. 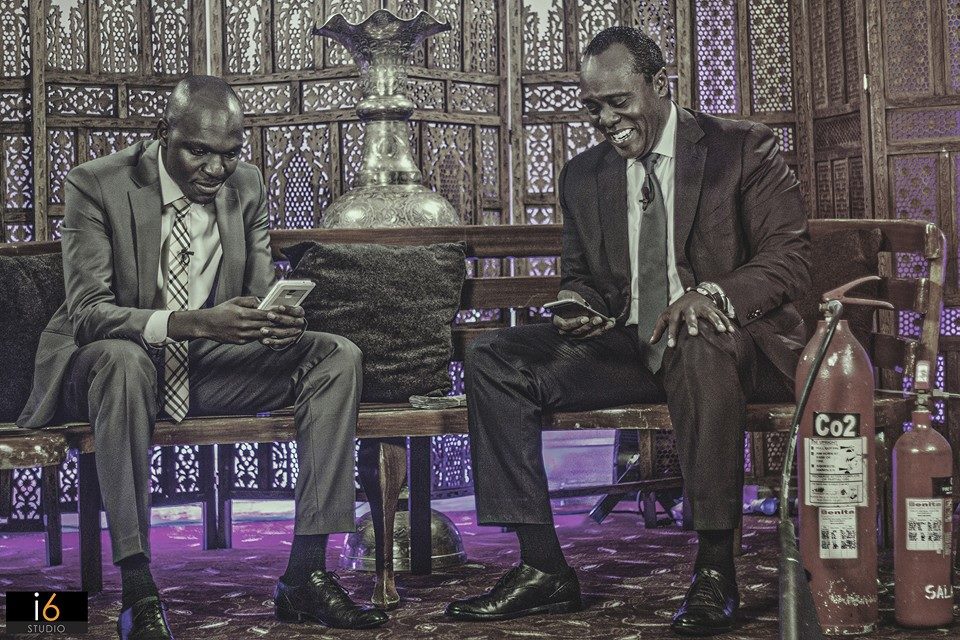 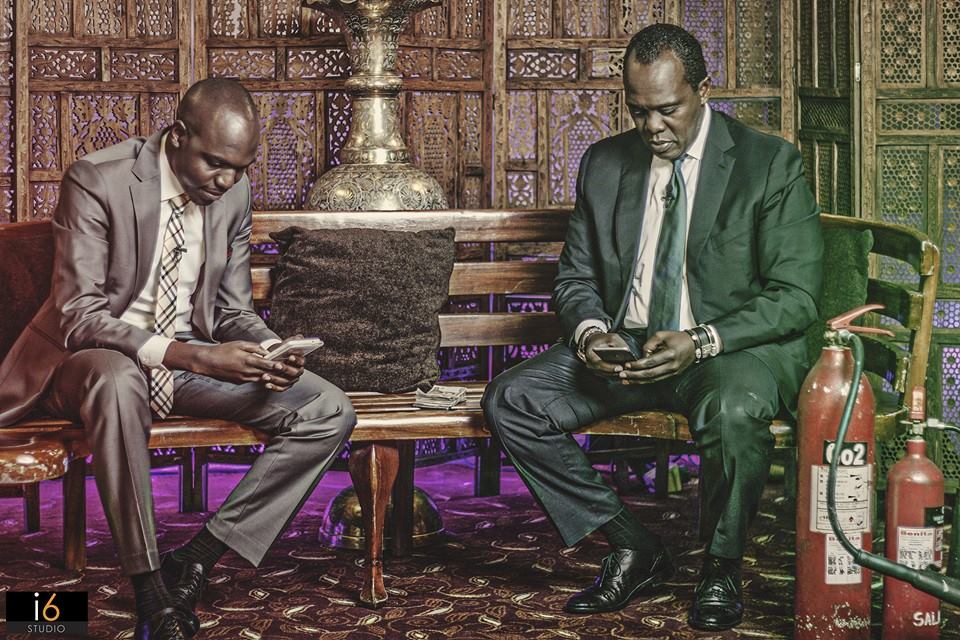 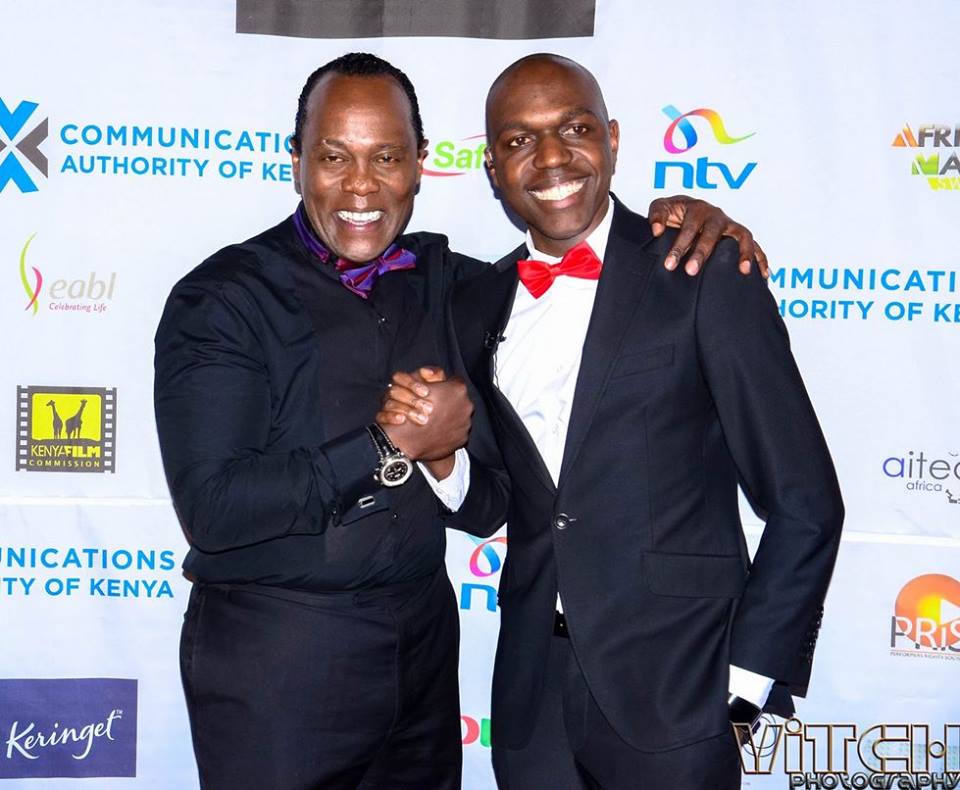 Larry got to reveal his humble beginnings after losing both his parents at a really young age. He grew up in Siaya before coming in Nairobi to get a living. He sold clothes in the famous Gikomba market and he was a salesman in a supermarket earning just Ksh300 in a day. Watch the interview to know so much more and even find out why he didn’t become a priest.