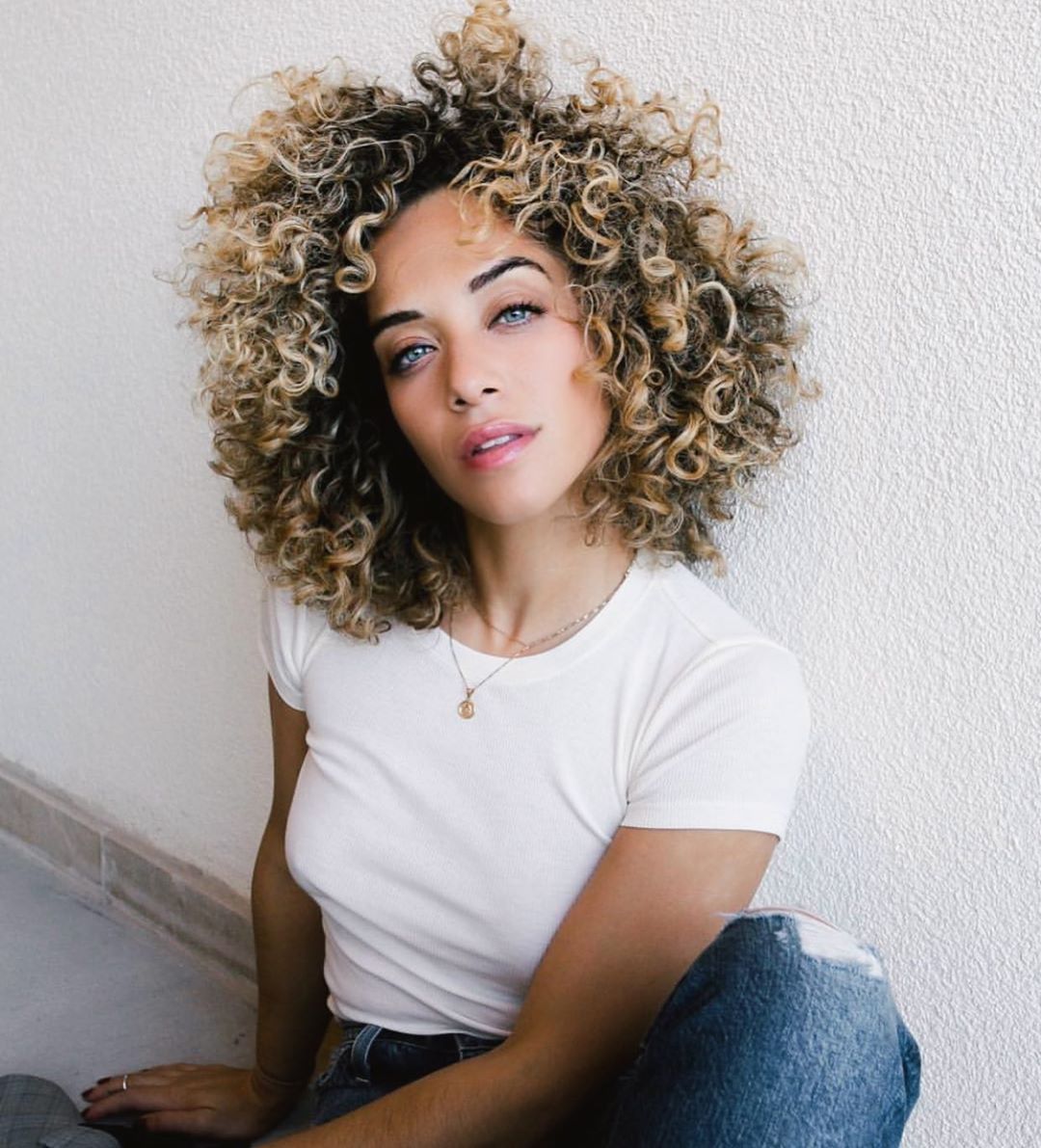 Laticia Rolle is an American model who got into the limelight thanks to her relationship with NBA legend Shaquille O’Neal. Shaq is a former professional basketball player and currently a sports analyst on the television program Inside the NBA. He is considered to be one of the tallest and heaviest players to have ever played.

Laticia was of  born on February 11th 1988 in Gardner and grew up with her four siblings that consist of two sisters Gisemi and D’Ana and two brothers Xavier and Elijah. She attended Worcester Academy and afterwards Eckerd University in St Petersburg, Florida. She ended up with a degree in Business Management and Communication. 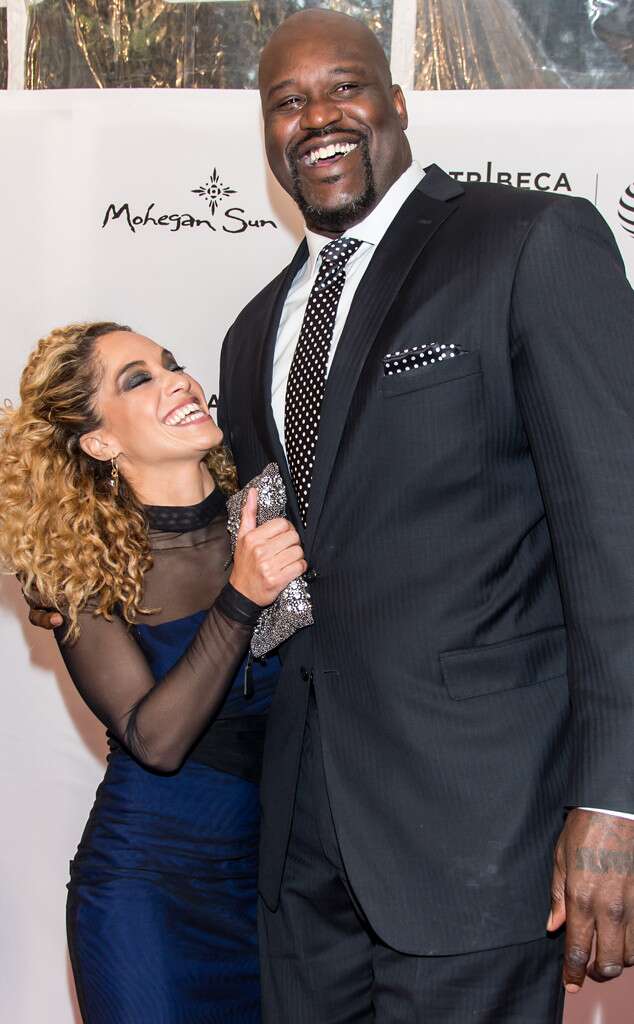 Shaq and Laticia’s relationship first got noticed by the public back in March 2014 after the duo were spotted together during Shaq’s birthday. The two had met in 2014 when Laticia was working in Tampa, Florida s a hostess in a bar called Ceviche. Engagement rumors erupted in the fall of 2017 after Laticia shared an Instagram post where she wore a huge diamond ring on her finger. However in 2018, it was reported that their relationship had come to an end and both had gone their separate ways.

In collaboration with D’Ana, Laticia started an online blog named BluHazl. They mainly talked about topics geared towards making a girl’s life better and healthier. Some of the topics include nutrition, lifestyle, fashion etc. She then went ahead to become an online fashion model posting various photos to her thousands of fans. Endorsement deals are also a form of income for her. She has worked with brands like Shelby Gorden Raw Bronzing Studio, Hudson Jeans, Chinese Laundry etc. Aside from all of these, she is also a restaurant owner.