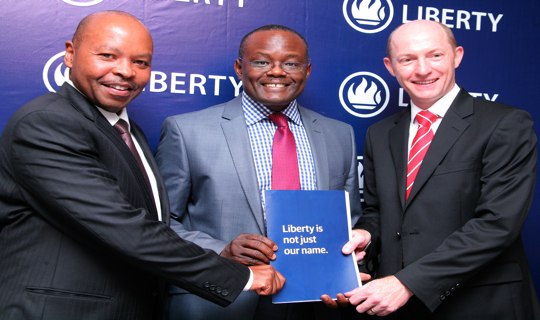 Investments in technology and distribution made capital expenditures to go up hence the rise in expenses. This will eventually pay off in future.

A dividend of Ksh0.5 per share was recommended, half of what was offered in 2013 since the company needs cash for future expansion.