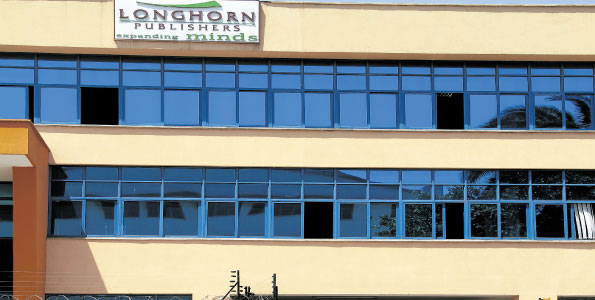 Longhorn Publishers announced a 70% rise in net profit for the 6 months ended December 2015. This was mainly due to a major increase in the amount of sales in the company.

Net profit stood at Ksh67.8 million compared to Ksh39.8 million a year earlier. Sales grew by 56% to stand at Ksh831.3 million largely driven by its product diversification strategy. Last year it had signed deals to print and distribute fast selling reference materials such as Bibles, dictionaries, hymn books and charts. This reduced reliance on textbook sales.