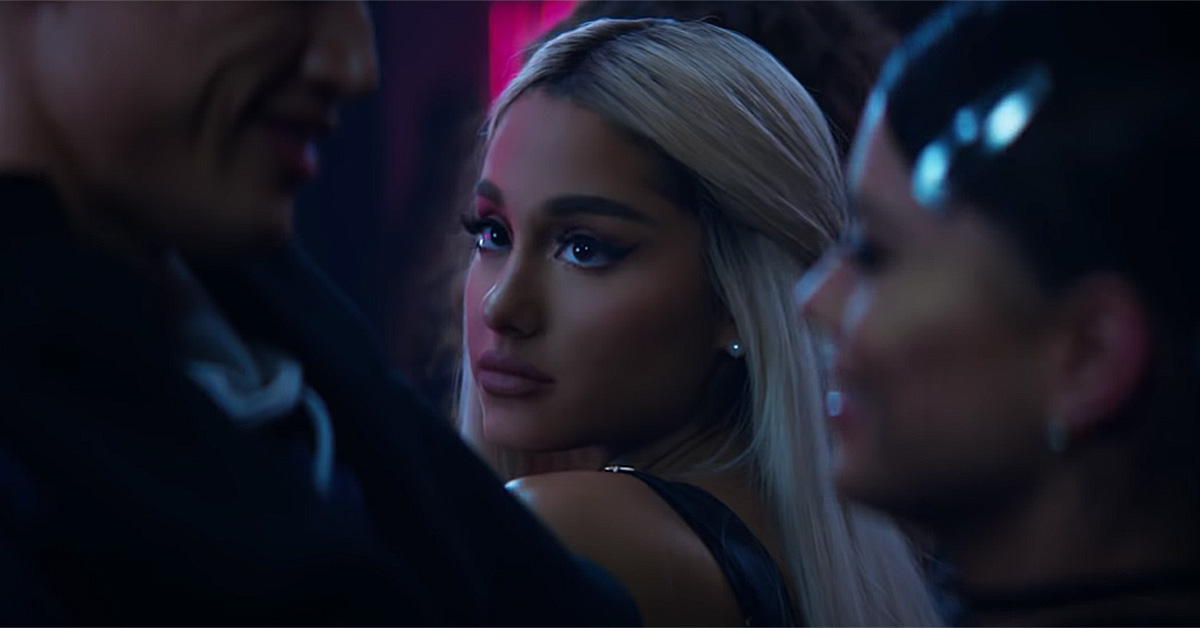 Love is something that is hard to control and sometimes we may end up in a situation whereby we fall in love with someone who is toxic to us or even someone who is taken. A relationship can end up being hurtful or abusive but we still want to stick to it or go back to it even though we shouldn’t be engaging with the person. If you are in such a situation and looking for songs to echo your reality, check out this list.

This is a song about loving someone so much you can’t live without them, despite how much they hurt you.

This is a love songs whereby Selena expresses her love for her significant other even though that person may hurt her again.

Ariana sang about an ex. The song represents the feeling about being scared to re-approach a relationship that’s gone sour but you want to more than anything.

The song is about being out of a relationship that isn’t good for you but you can’t help but want it back or still want the person back into your life.

5. Ariana Grande – Side To Side

This is a track about pursuing a love interest regardless of what your friends think.

The message in the song is a warning given by a witch to a man not to fall in love with her else she is going to be his last.

7. Taylor Swift – I Knew You Were Trouble

Taylor expresses guilt after entering a relationship that was destined to fail.

The song is about a couple who have just undergone a breakup and decide to spend their last night together although they both know it isn’t right.

The track is about lovers knowing their relationship is doomed to fail from the start but decide to get on with it anyway.

10. The Chainsmokers – This Feeling

The track is about someone in a relationship who feels their partner is who they want but other people in their life don’t think the relationship is a good idea.


11. Jhene Aiko – The Worst
The song lyrics look into Aiko’s regret towards falling in love with someone not right for her.

13. Ariana Grande – Break Up With Your Girlfriend

Ariana meets a guy at a party and she ends up liking him so she encourages him to breakup with his girlfriend so that she can have him for herself.

Mary goes on to explain that even though she knows that this guy is wrong for her, it feels like she’s making the right decision