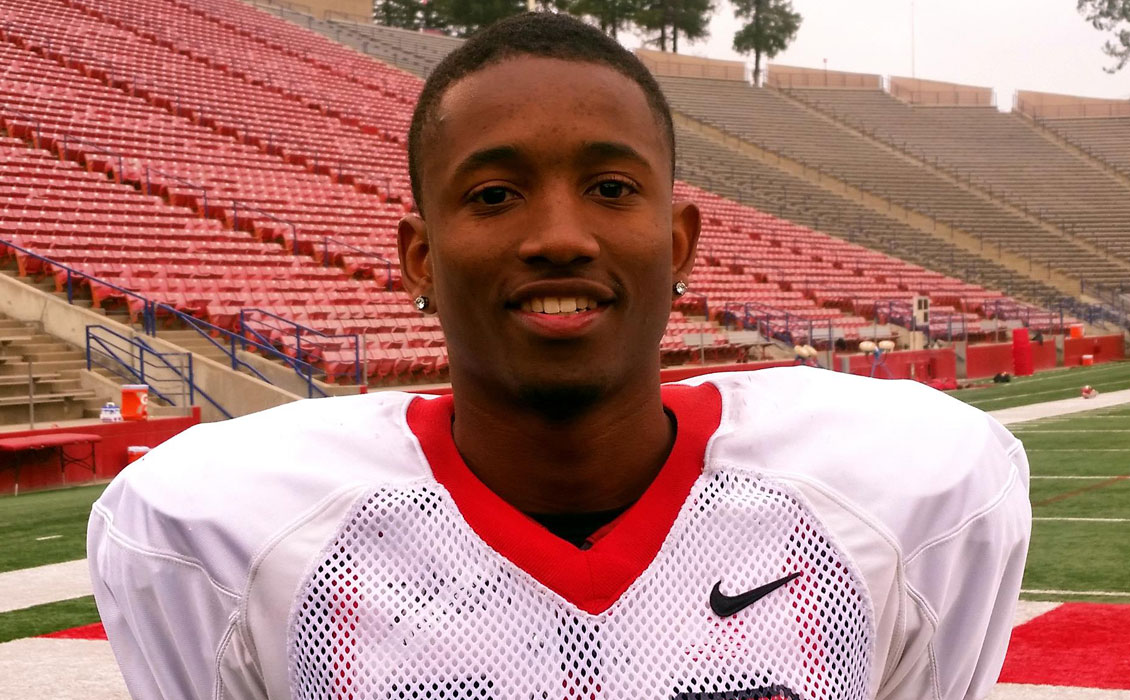 He attended high school at a private school in Los Angeles and proceeded to the University of Pennsylvania where he graduated in 2013. 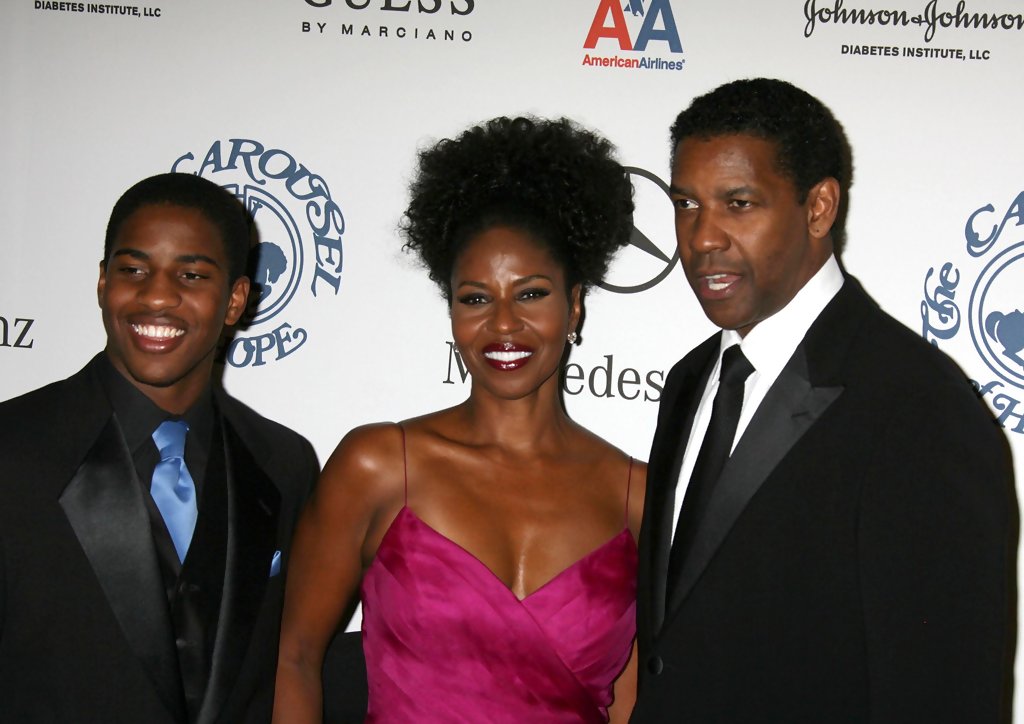 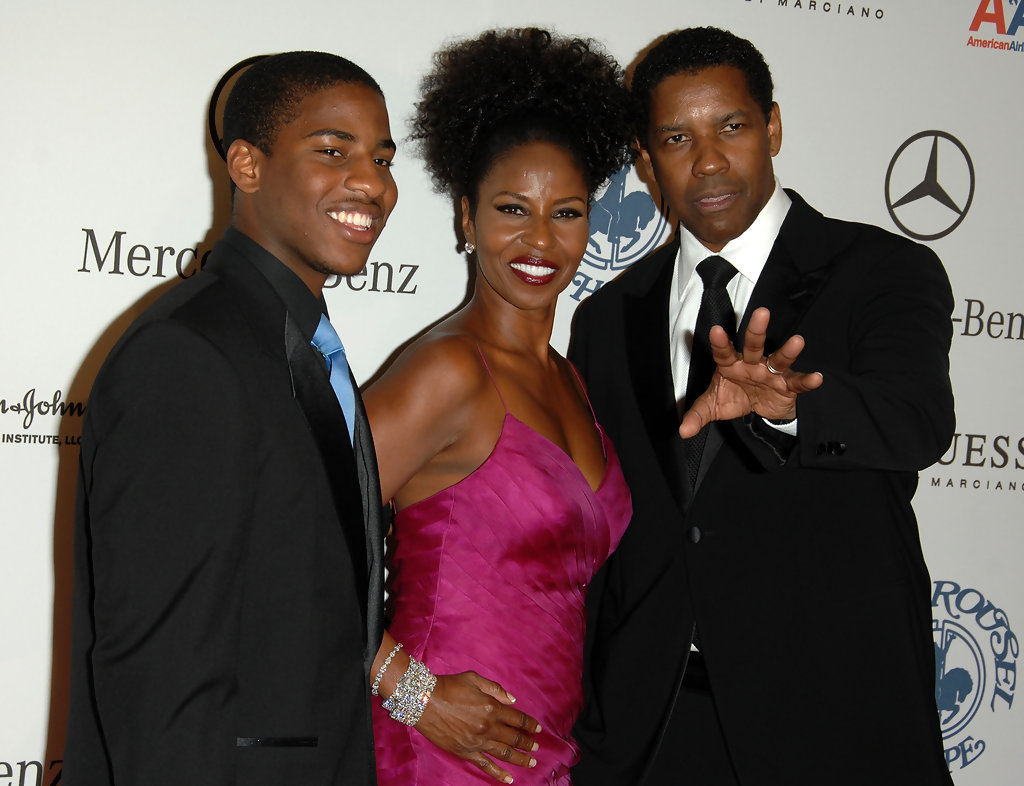 In 2017 he received the award for the Film Maker To Watch at the Atlanta Film Festival for his work in Benny Got Shot.

In 2018, he worked as the director of I, Too, Dream America which is a television series.