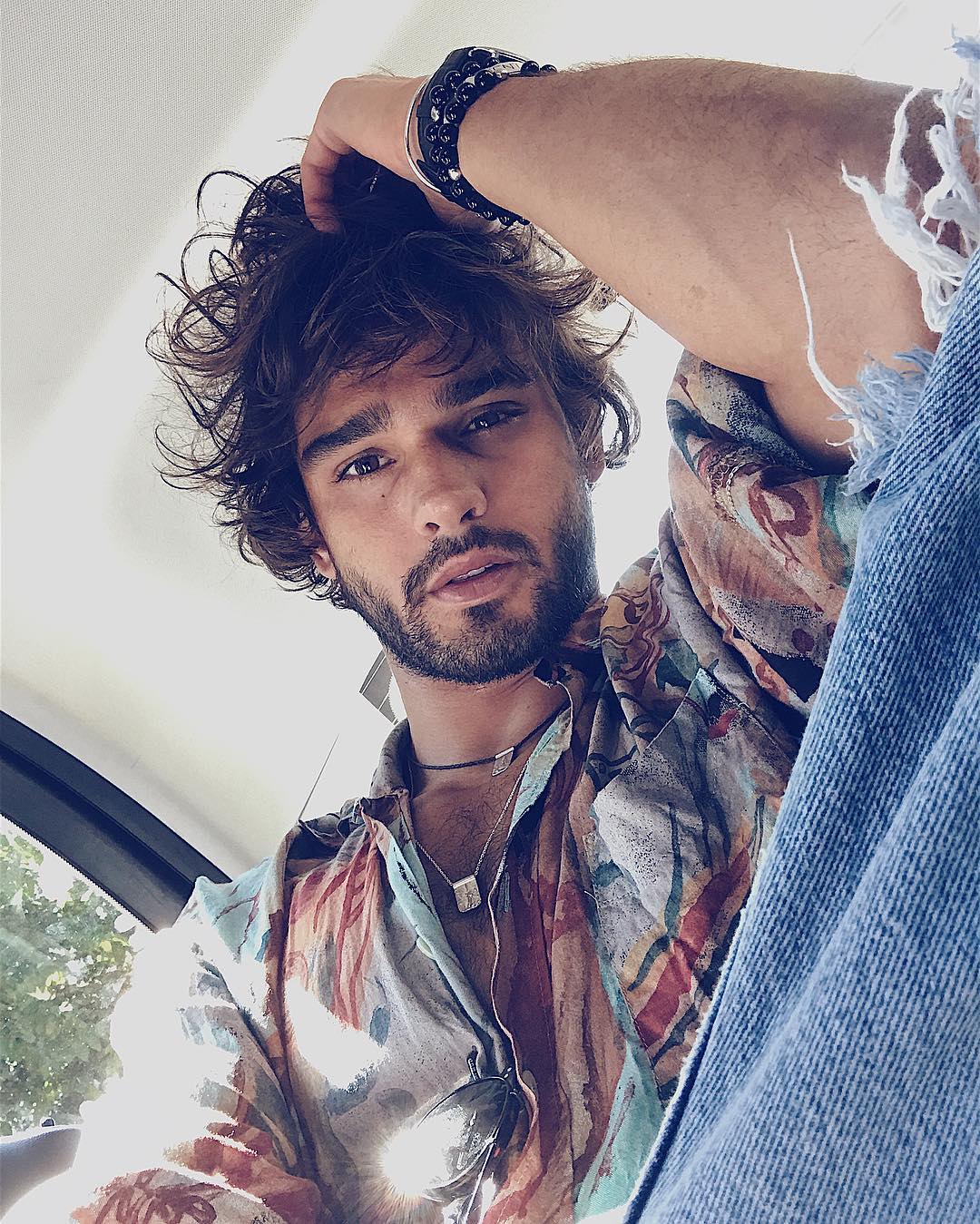 Marlon is a famous Brazilian model. He was born on 16th September 1991 in Balneario Camboriu, Santa Catarina in South Brazil. He is of Portuguese, Japanese and native Amerindian descent. His father passed on when he was 1 after being murdered. His mother then remarried but he was uncomfortable with the relationship and therefore spent most of his time with his aunts and grandmother. He has two younger sisters Natasha and Natielli.

He was diagnosed with cancer of the esophagus at the age of 3 and spent four years in and out of hospitals undergoing chemotherapy.

He has been in quite a number of relationships. He dated Samantha Gradoville in 2013, Bruna Marquezine in 2014 and Eugenia Suarez in 2015. 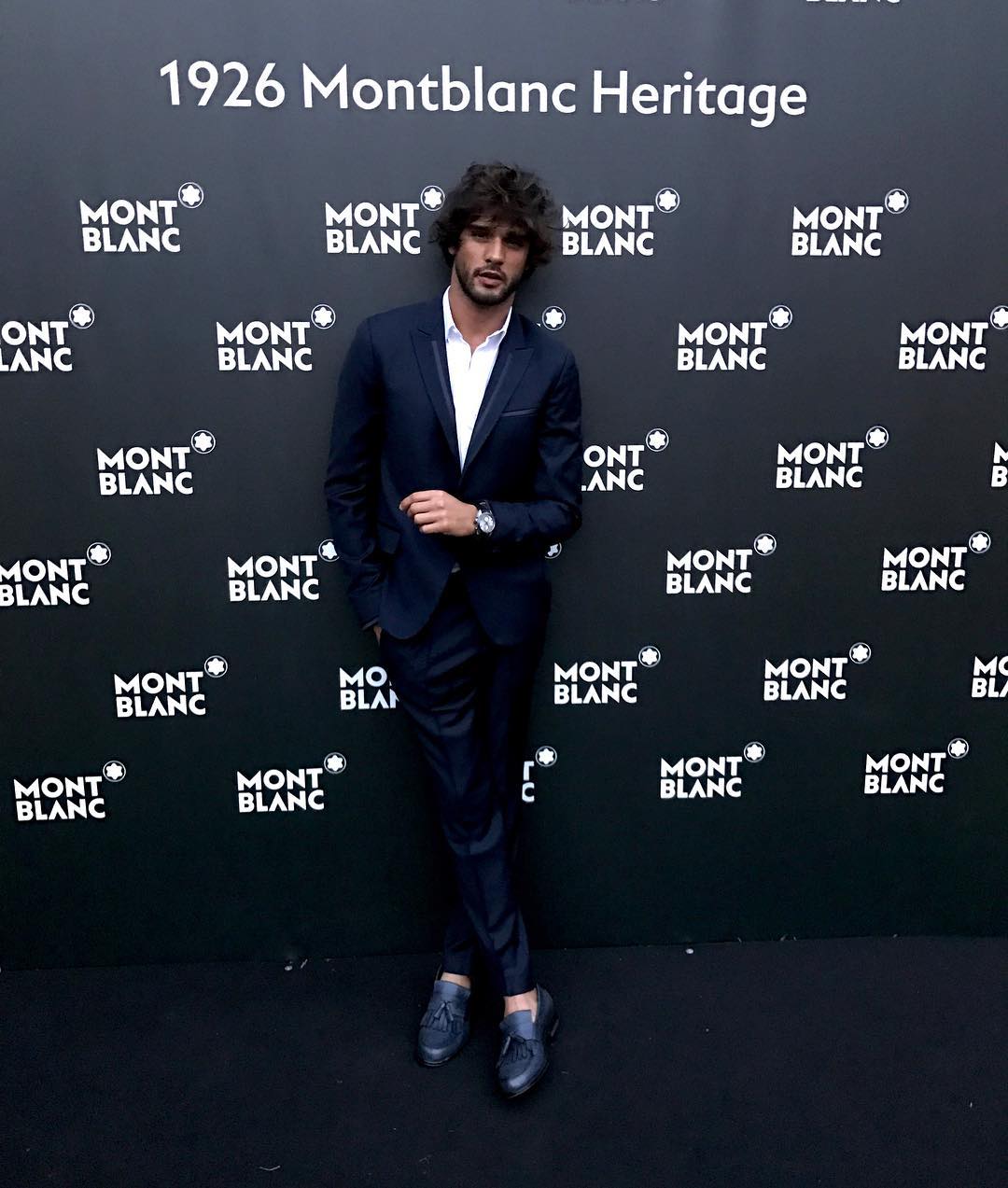 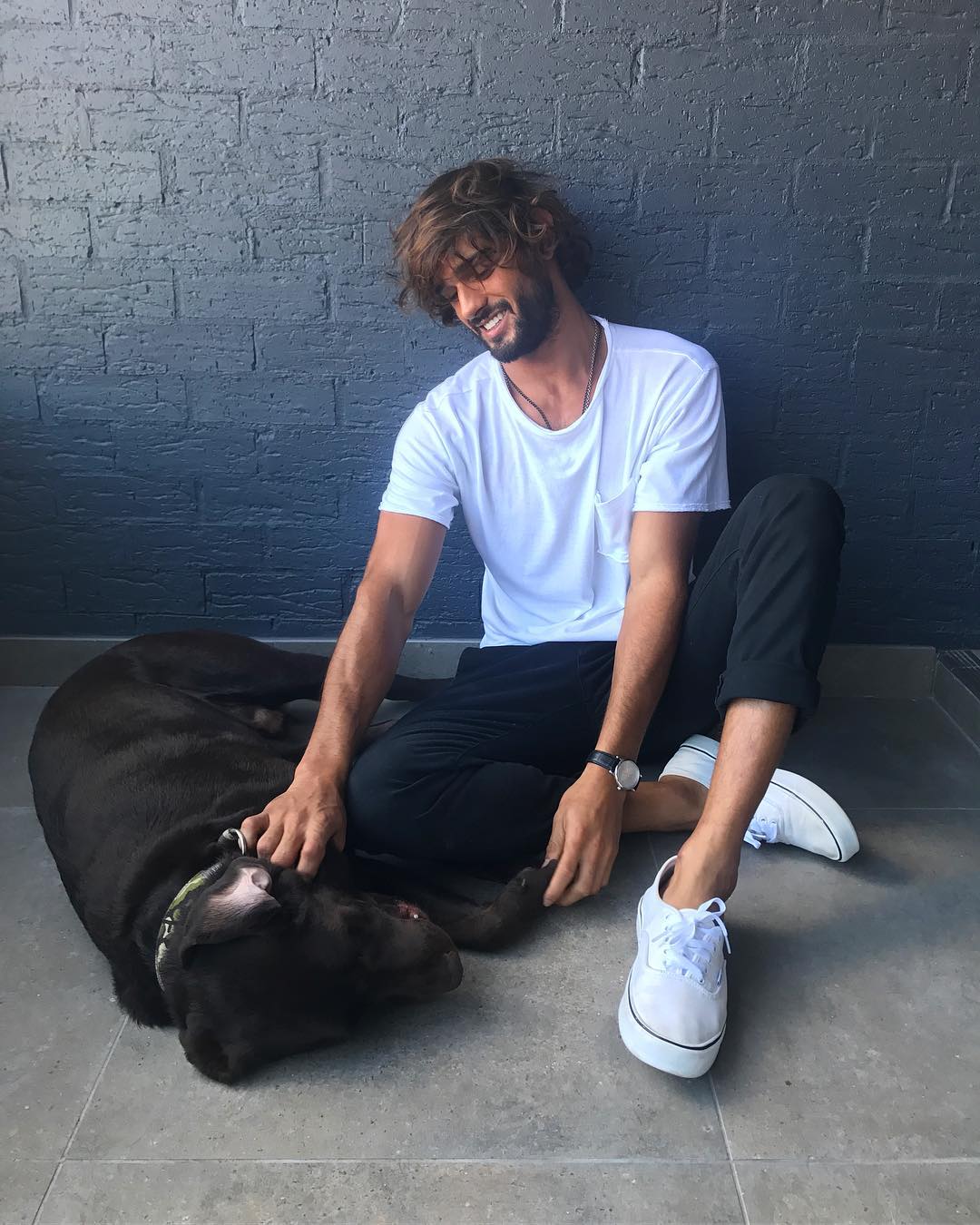 Marlon started out his model career when he was 16 years. His grandmother introduced him to Anderson Baumgartner who was the owner of Way Model Management who then signed him up. He got his big break through in 2008 at the Spring Dior Homme Show in Paris. In 2009 he was the face of Dior Homme. He has modeled for top designers such as Dolce & Gabbana, Balmain, Roberto Cavalli and Giorgio Armani.

He has been named as the hottest male model of the year several times and in 2011 he got the recognition from Client magazine, Made in Brazil magazine and Hola Magazine. He has also appeared on a number of high fashion editorials like GQ, Vanity Fair, Vogue Espana and on the covers of L’Officiel Hommes, Essentail Homme, Client, Hercules and Fiasco.