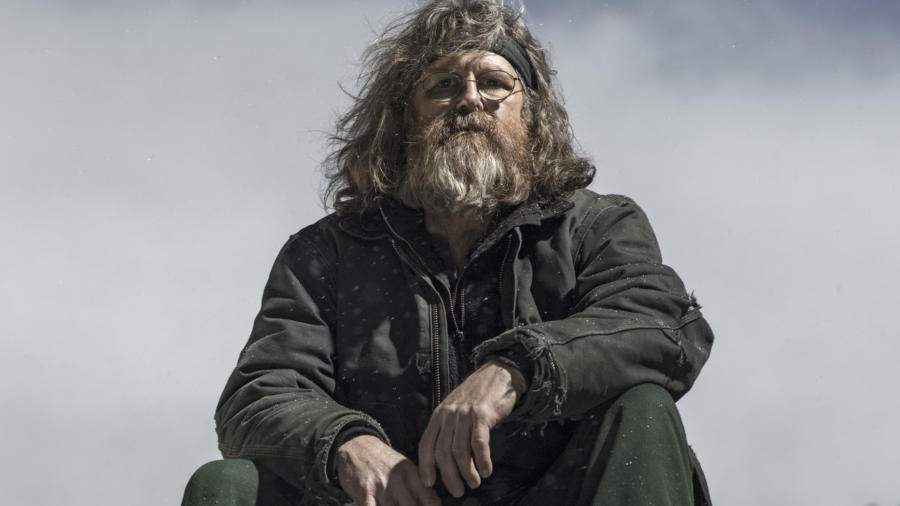 Marty is famous for appearing on the television series titled Mountain Men. He was born in North Wisconsin. His father, Thomas T. Meierotto was a trapper trapping animals. His mother is Karen Meierotto. He has two brothers Steve and Jeff Meierotto. No information is available about his early life or education.

He is married and lives with his wife and daughter in Two Rivers, Fairbanks North Star Borough. His wife is Dominique. His daughter is known as Noah. 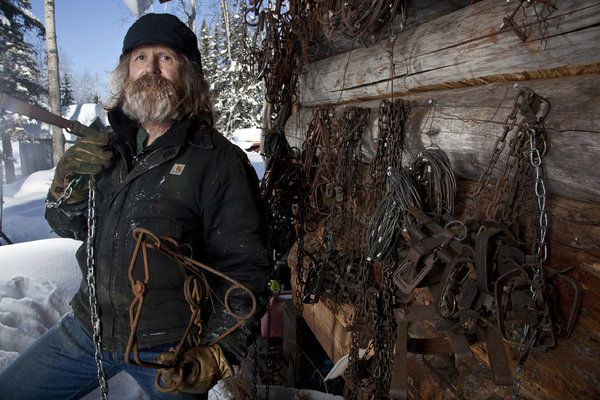 Marty is a jumper for the Alaskan Fire Service during summer and does Mountain Men during winter. The show focuses on his skills as a trapper. He first worked as a janitor at Fairbanks where he got enough money to buy tools to make traps.