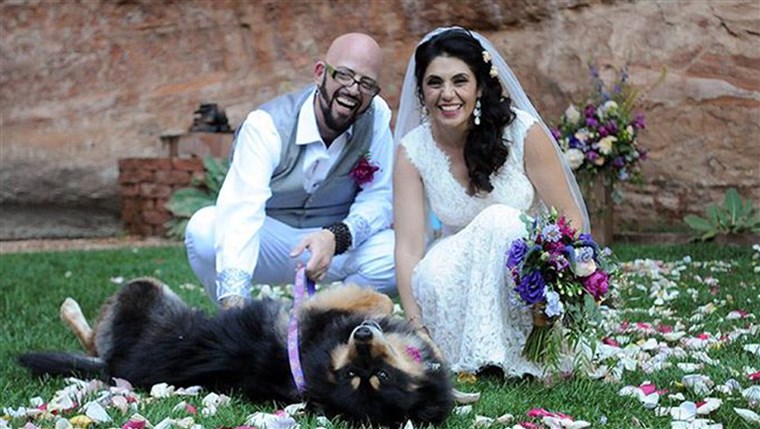 Minoo Rahbar is an animal rescuer, adopter and activist who got into the limelight thanks to her marriage to fellow animal lover, Jackson Galaxy. Jackson is a cat behaviorist and the host of the television show My Cat From Hell. He is also a writer having written a number of books about animal care.

Minoo was born on the 8th of August in the late 1960s. Even though she is currently of American nationality, she wasn’t born in the United States but rather an unspecified country that many suspect to be India. She experienced a traumatic childhood hence hasn’t talked much about it in public. Her country at the time was experiencing a period of war hence her family decided to emigrate to the United States when she was 10. They settled in California where she attended the US Grant School in Van Nuys, Los Angeles. Afterwards, she attended the University of California, Berkeley where she got a degree in anthropology.

The passion for caring for cats was very natural for her that she nurtured various stray cats from within the neighborhood without the need for any financial compensation. Once they were of good health, she found them a family to adopt them. Her work led to her receiving the Kitten Rescue’s Advocacy Award at the 4th Annual Furball event in Los Angeles’ West Hollywood’s House of Blues. 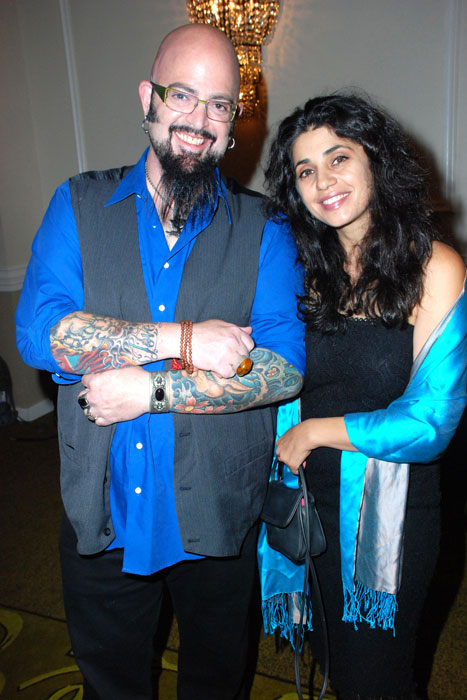 Minoo and Jackson met at a kitten rescue benefit gala and went ahead to have a coffee date afterwards. They started dating almost immediately after and got married a few years later in a private ceremony in 2014. Their dog Mooshka was the official ring bearer. Even though Jackson initially didn’t have any intention of getting married, he describes his wife as “an incredibly grounding force”. The couple has been able to have a total of 14 pets that consist of nine cats, three dogs and two turtles. They have also adopted a vegan lifestyle.