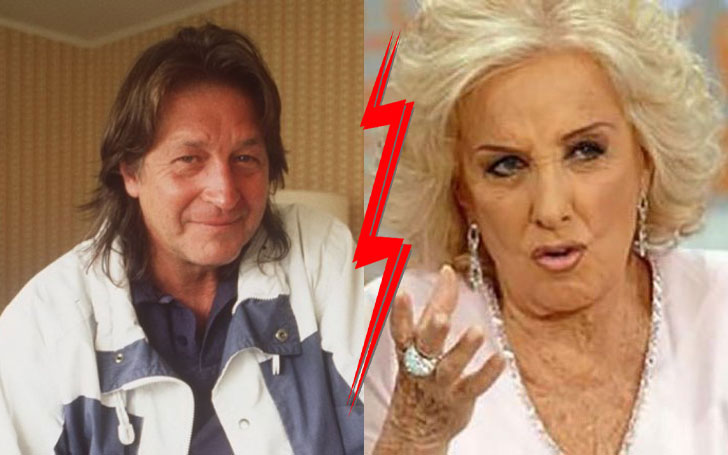 Mirtha Jung is famous for being married to George Jung, a drug lord.

She was born on 3rd December and is of Cuban descent.

She got married to George in 1977 and together they have a daughter Kristina Sunshine Jung born in 1978. Mirtha met George through one of his Colombian cocaine allies. They got married during his time as a Medellin Cartel drug smuggler. At that time in the 70s and 80s the Medellin cartel was responsible for 85% of the drugs smuggled into the United States.  They later got divorced in 1984. The two became famous after their movie The Blow which was released in 2001. George’s character was played by Johnny Deep while Mirtha’s role was played by Penelope Cruz. 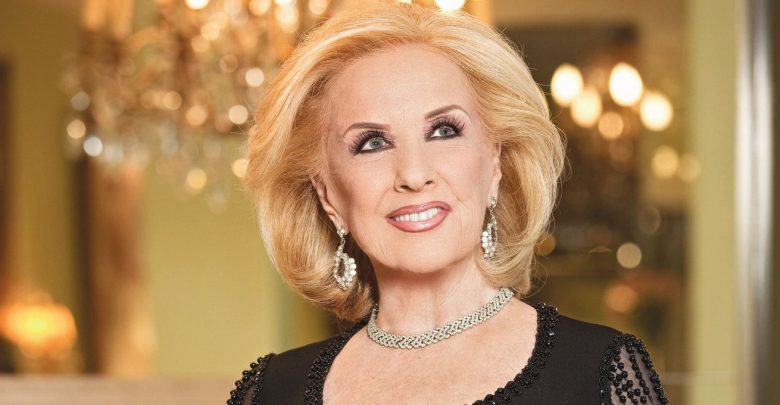 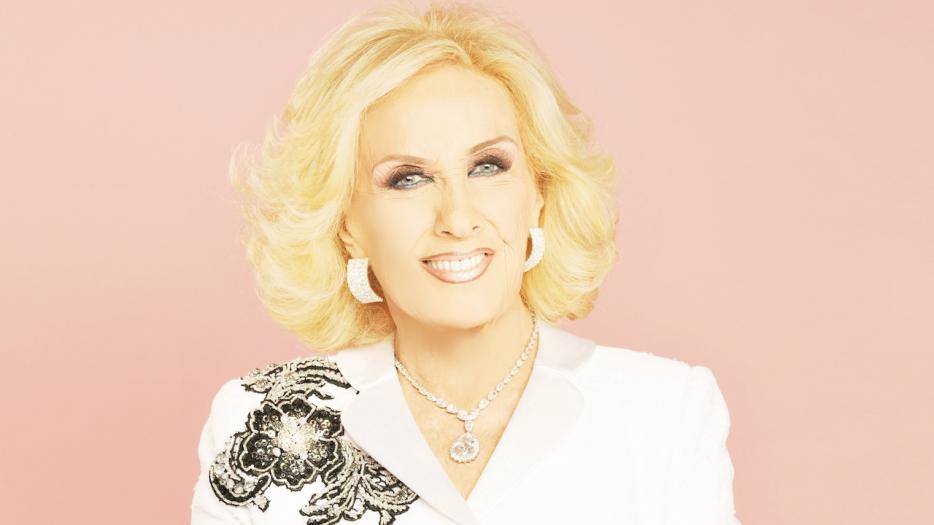 She served jail time for three years due to her drug involvement and she was also addicted to drugs. George on the other hand was sentenced to 20 years imprisonment. Since her release from prison in 1981 she has stayed clean. George was released in 2014 and currently remarried to Ronda Clay Spinello Jung.