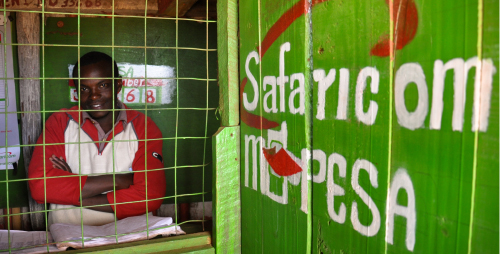 In a bid to grow revenues from Mpesa, Safaricom’s parent company, Vodafone Group has now signed an agreement with South African telecommunication giant MTN that will allow M-Pesa users to send money to MTN numbers in 7 countries and vice versa.

M-Pesa has grown rapidly in Kenya and now people have transacted Ksh418 billion over the past 2 months through this channel. Subscriber numbers are around 20 million and still growing. Mobile money services are now spreading all over Africa with recent introduction in Egypt, India, Lesotho and Mozambique. In India however it has failed to rapidly pick up despite the huge population. In South Africa most people prefer the use of credit cards and traditional banking hence lack of uptake.