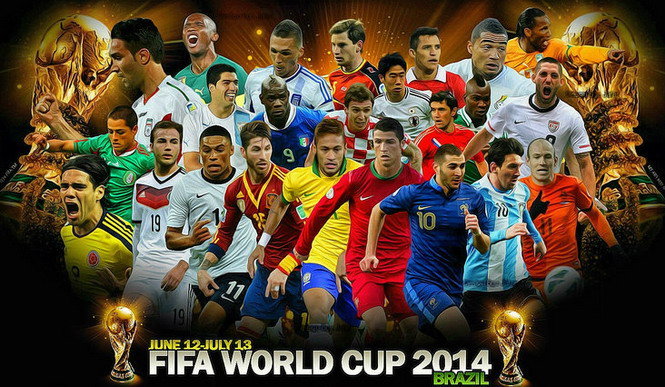 The World Cup is one of the most watched events in the world and even here in Kenya. Even more than the Olympics. This means that FIFA can sell rights to different broadcasting media houses around the world and make so much money off this.

In Kenya, Kenya Broadcasting Corporation (KBC) is well known to broadcast the World Cup every single time the event happens. According to KBC managing director Waithaka Waihenye, the state owned media house paid around sh70 million for the broadcasting rights

KBC hopes to get back this cash through revenue from advertising deals from big companies such as Family Bank, GoTV and many others. Other broadcasters that FIFA licensed to broadcast in Kenya are Supersport International, France Media Monde and African Union of Broadcasting.

In Kenya, sports related businesses may generate a total of sh9.2 billion. The various businesses are merchandisers, advertising, betting agencies and media houses. Back when the World Cup was held in South Africa the revenues generated were around sh8.18 billion.