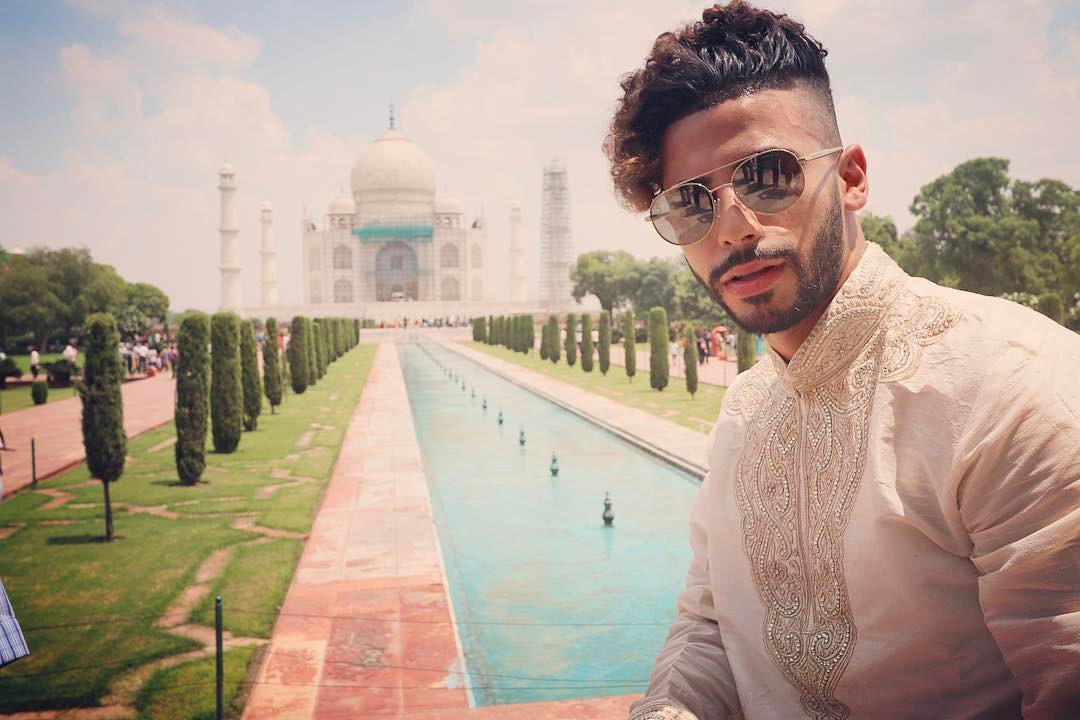 Adam Saleh is a YouTube star who made his name and net worth by posting prank videos on YouTube. He is also an actor, vlogger and rapper from New York City. He started out as a collaborative YouTuber before going solo in his en-devour. He has two channels one his pranking channel and the other his vlogging channel. He posts more frequently in his vlogging channel hence it is growing faster than the other. He has an estimated net worth of $3.5 million mainly earned through his two YouTube channels. 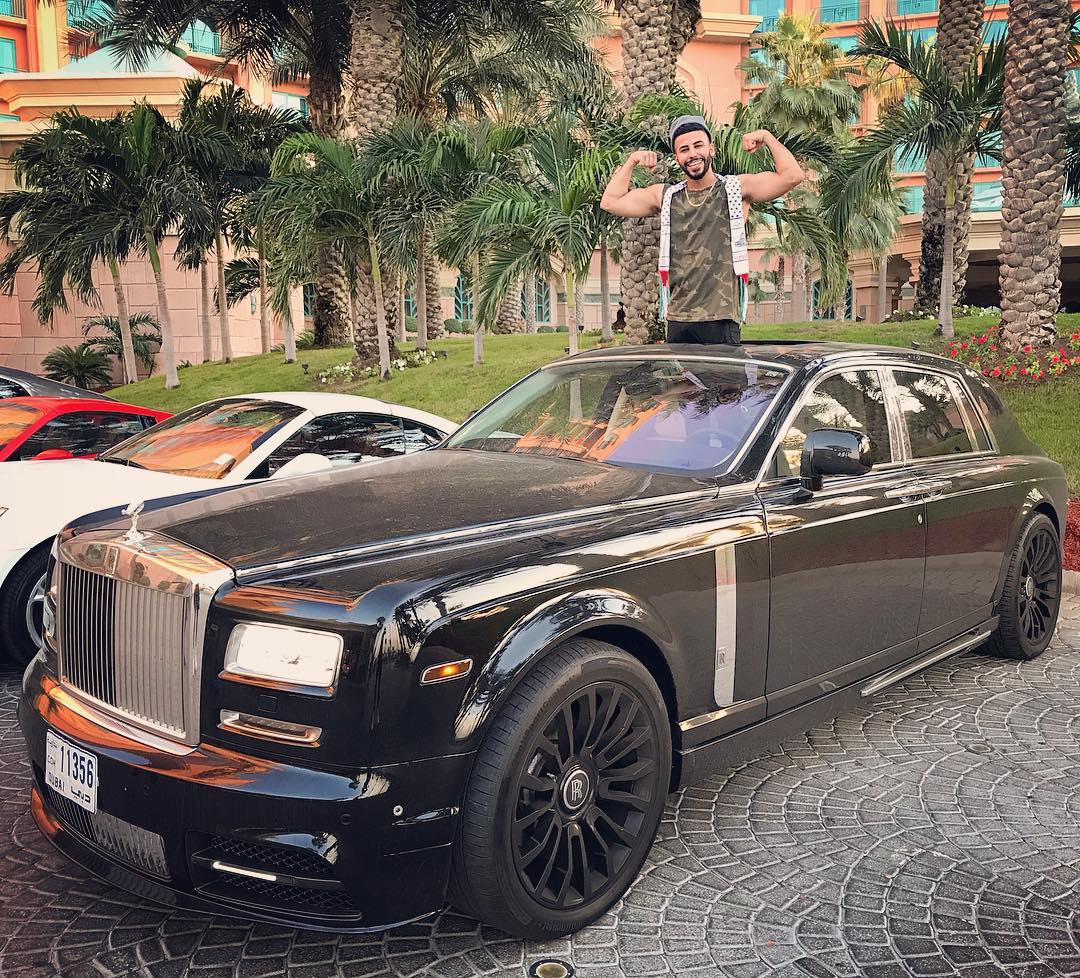 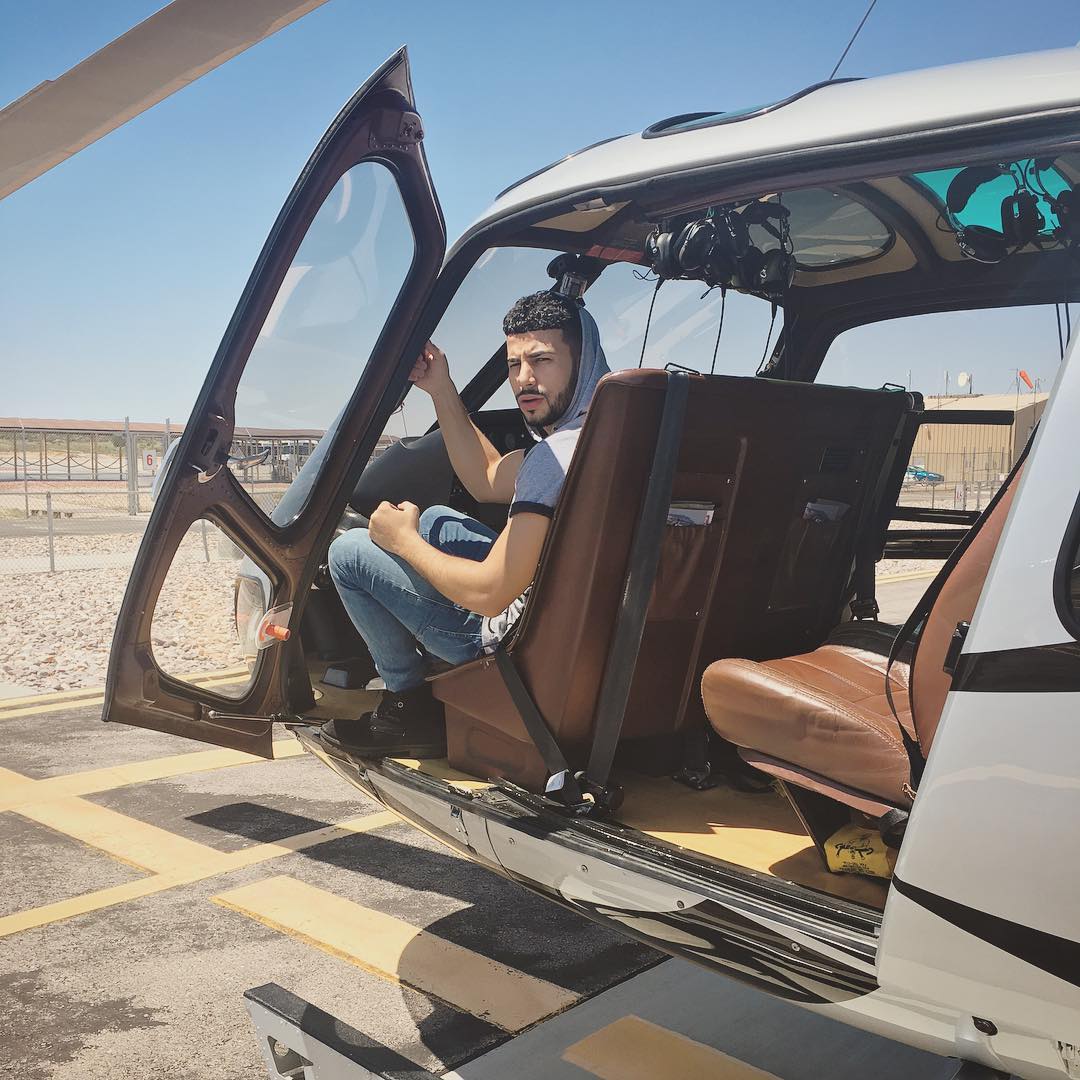 Adam Saleh has two YouTube channels one being the prank channel and the other being his vlog. His prank channel has over 2 million subscribers and has accumulated over 220 million hits since Jan 2012. On average this channel gets around 70,000 video views per day across the different videos and this in turn generates around $280 per day ($100,000 a year).

Adam Saleh has ventured into music and has released a number of songs and music videos. He makes extra income from music related royalties.