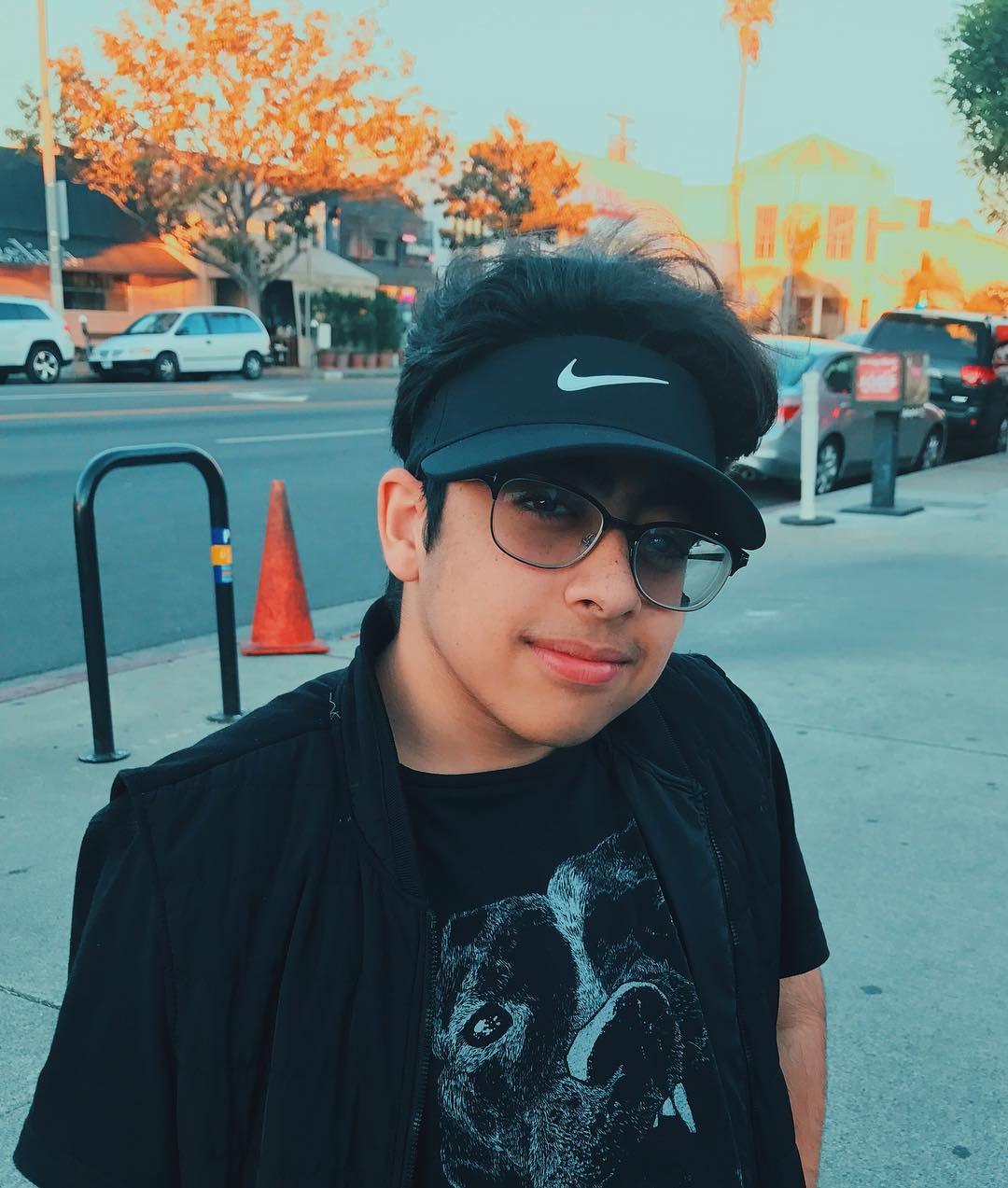 Nick Keswani is the internet personality popularly known as Big Nik. He has an estimated net worth of $100,000. He got famous from Vine after his short funny videos made him gain over 3 million followers. He moved to becoming a vlogger on YouTube posting videos about his daily life. He got into his internet career as a way of passing time and distracting himself after being bound to a wheelchair for around 6 months after a leg surgery. He was born in Boca Raton, Florida and now lives in L.A. 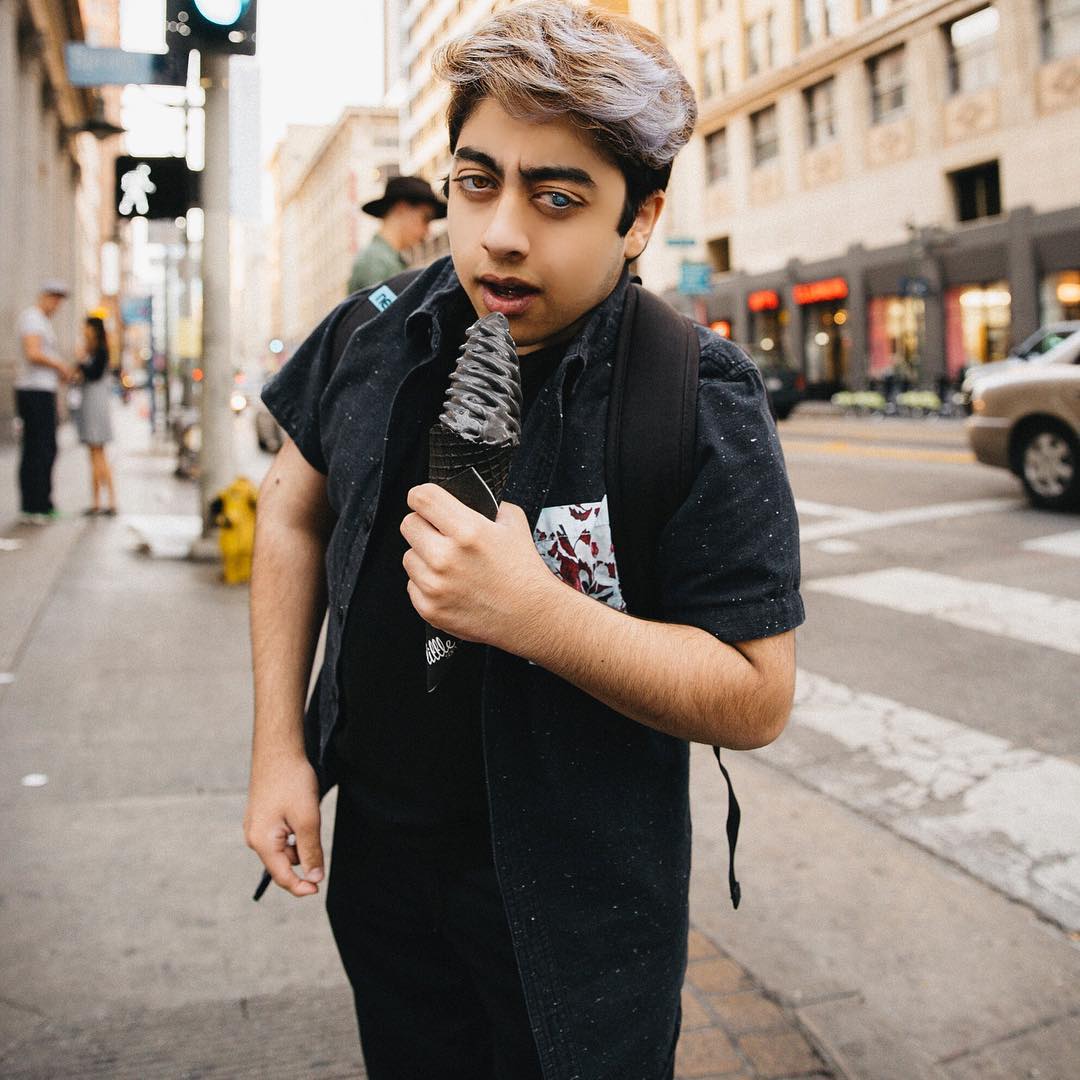 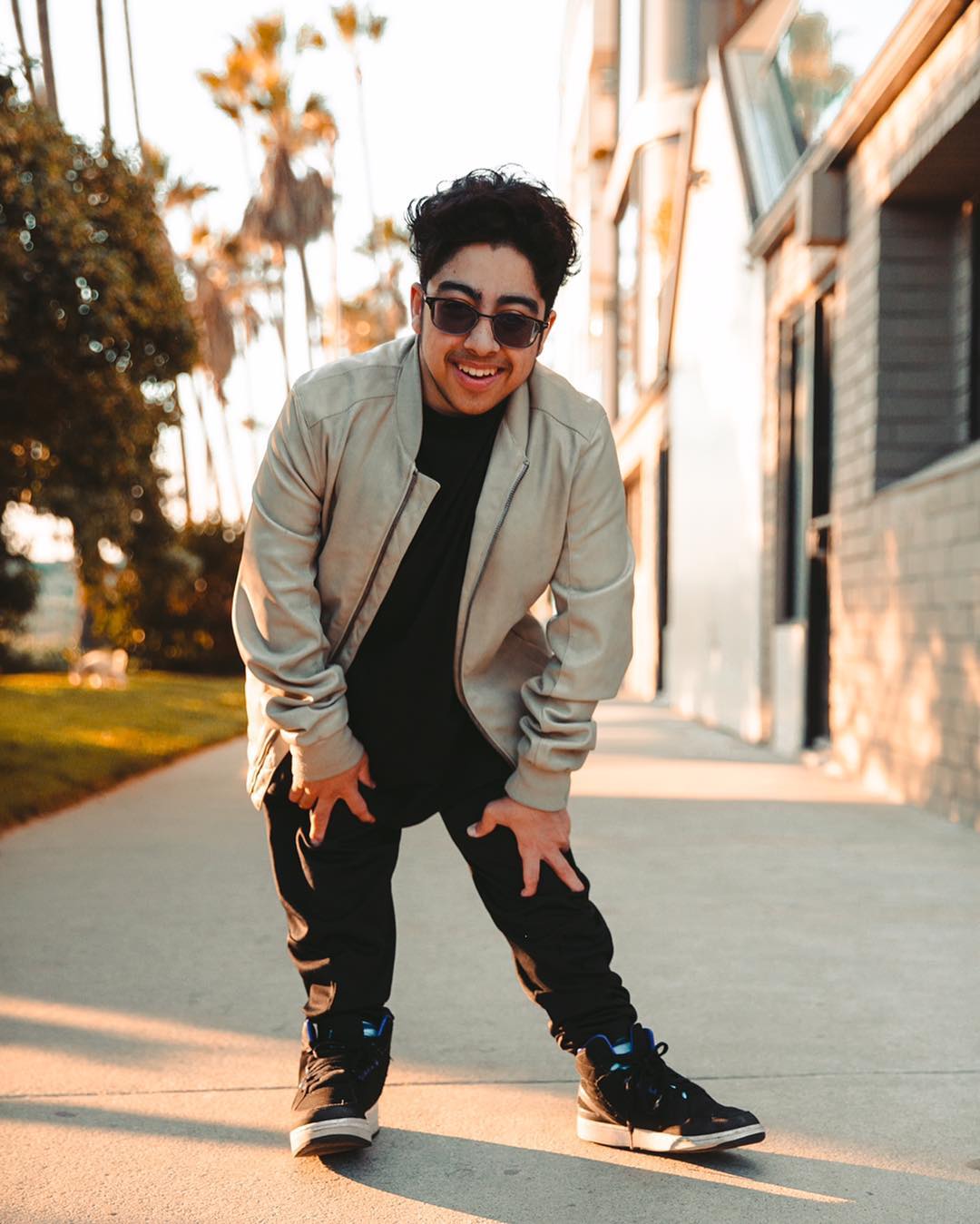