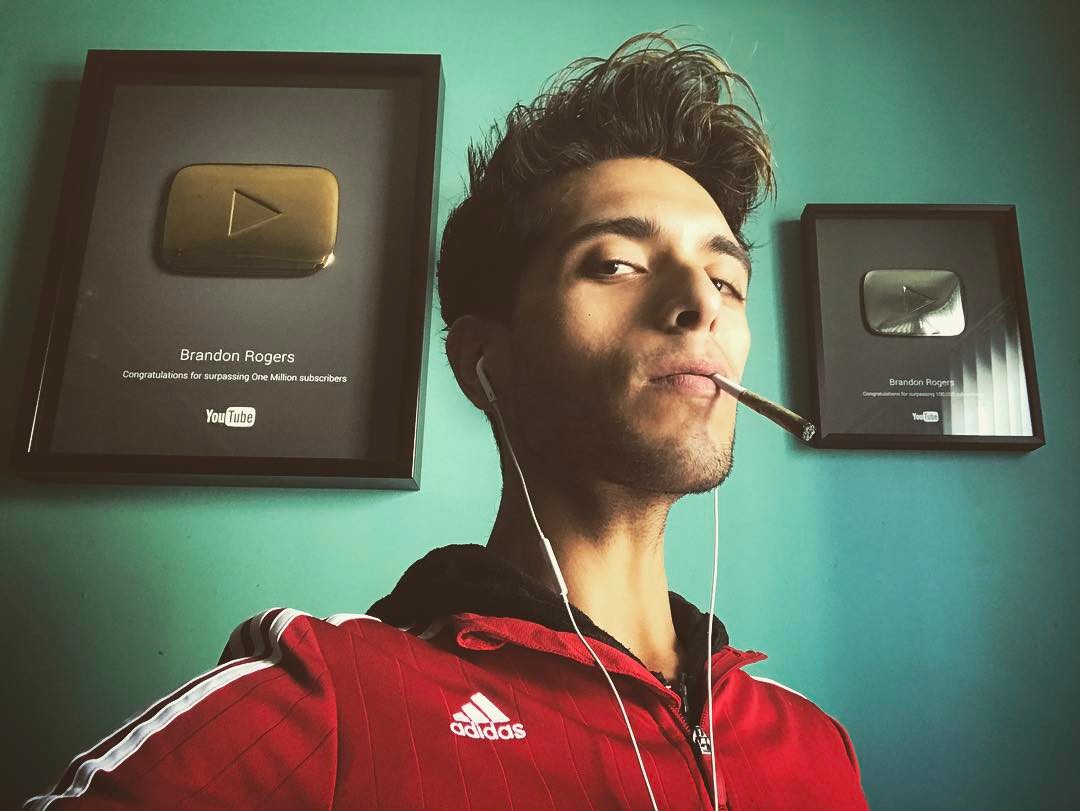 Brandon Rogers is an American YouTuber, actor, director and artist with an estimated net worth of $2 million. He is best known for his comedic sketches that he posts on his channel. He impersonated various outlandish characters and ends up with a viral entertaining video. Even though he uses some dark humor, he claims to have no bias towards any race, gender, ethnicity or sexuality. Some of the most popular characters include Mr Rimmer, Grandpa, Dorian Ditsen, Hall Monitor Helen, Elmer, Timmy, Mom, Marisol De La Gorgonzola etc 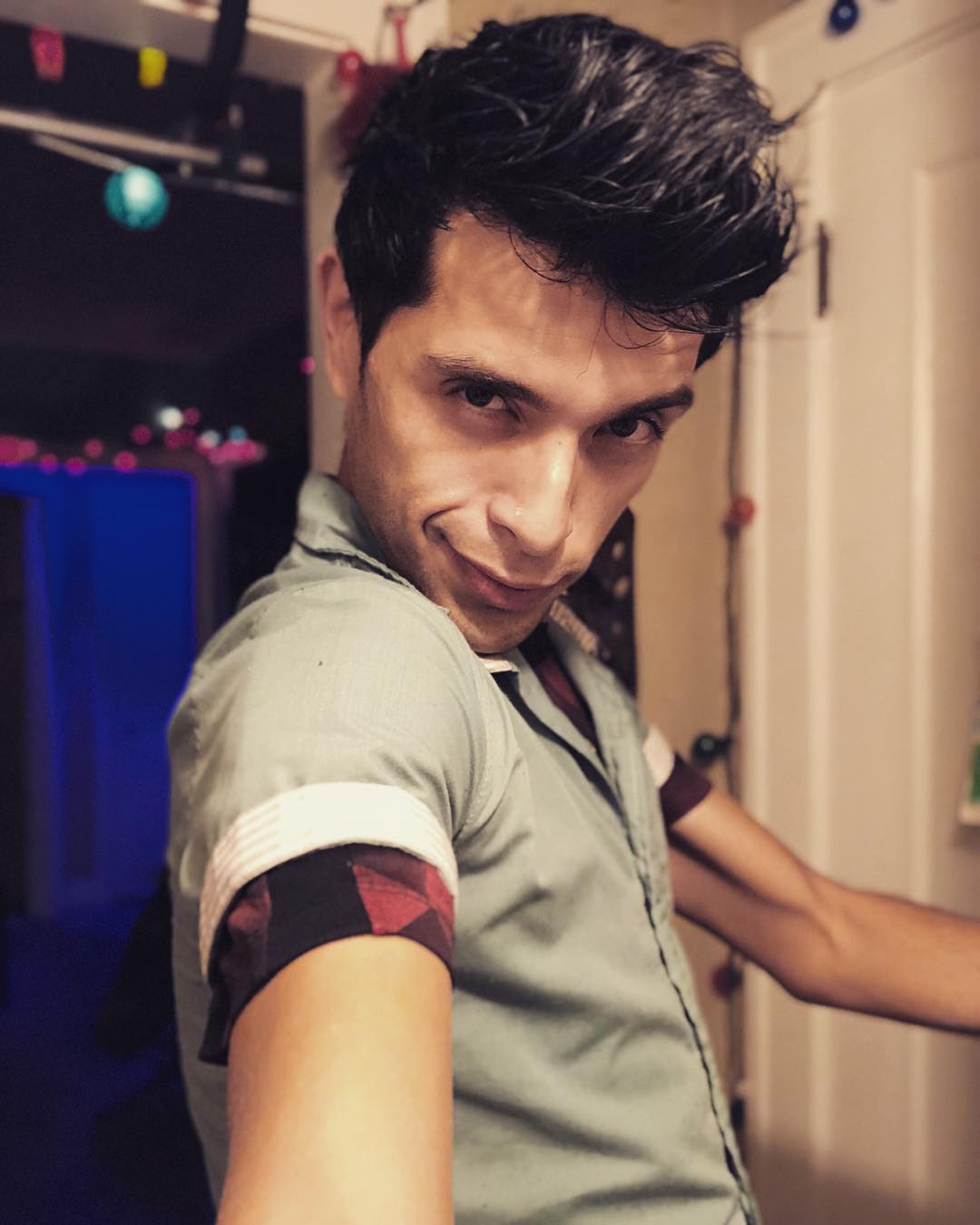 How Much Money Does Brandon Rogers Earn On YouTube? 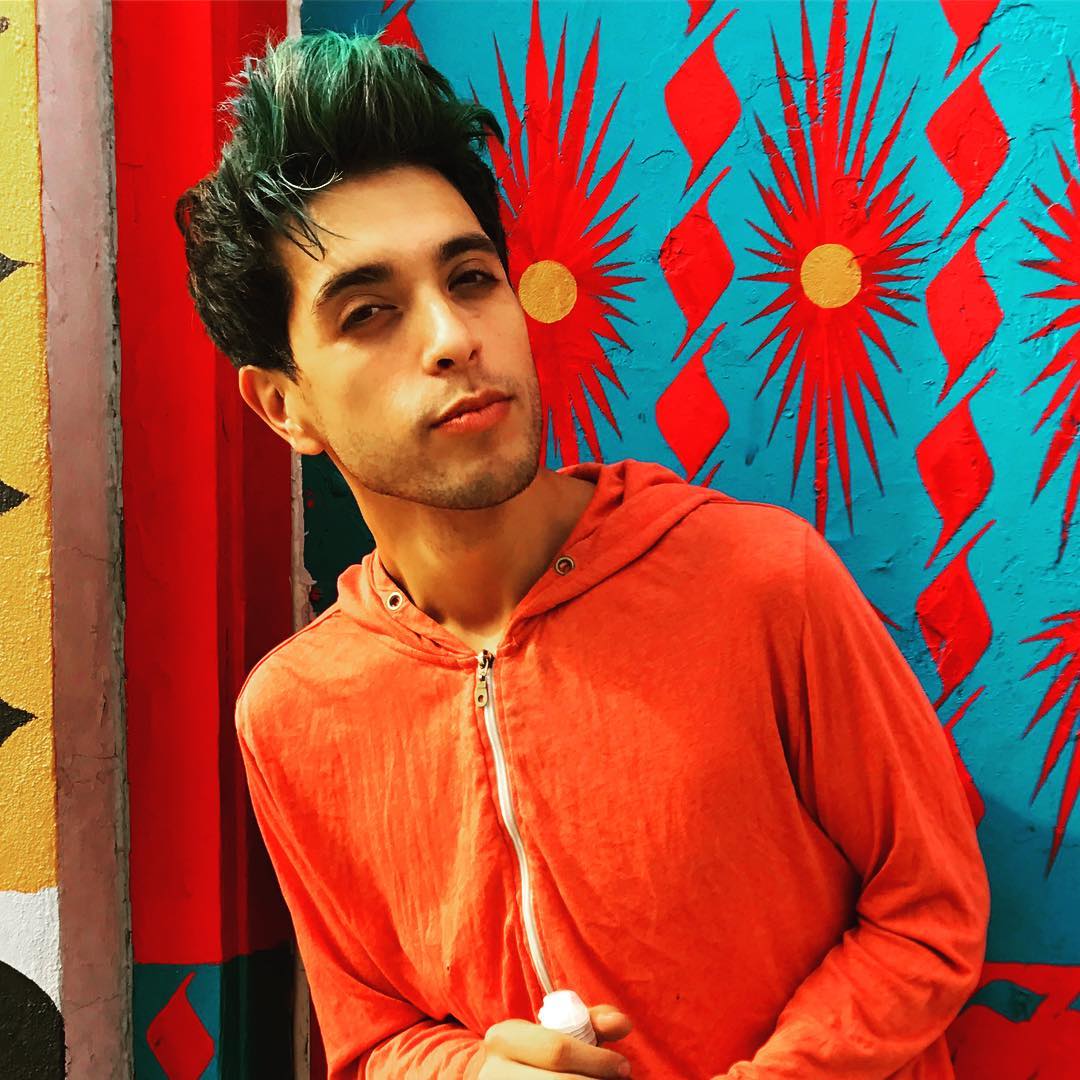 The channel has over 5.8 million subscribers as of 2021 and has accumulated over 1 billion views so far. In a day, it gets an average of 380,000 views from different sources. This should generate an estimated revenue of around $3,000 per day ($1.1 million a year) from the ads that appear on the videos.