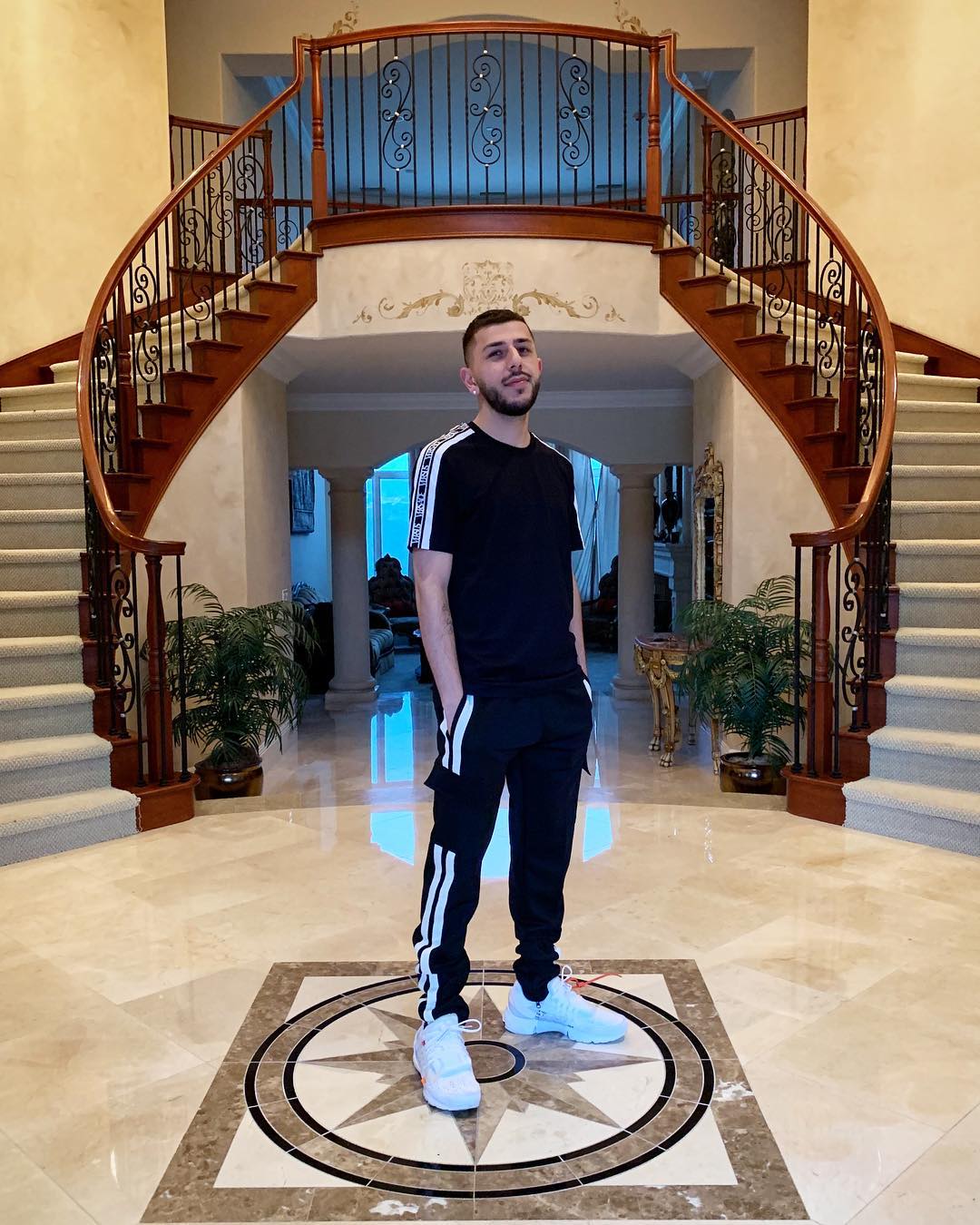 Brandon Awadis is the YouTube star popularly known as Brawadis online. He has an estimated net worth of $5 million. He is the brother to FaZe Rug who is a member of the FaZe Clan. He is an aspiring NBA analyst and a big fan of the Phoenix Suns basketball team. He studied journalism in college specializing in media studies. On his channel, he posts videos of pranks and entertaining vlogs of various things happening around him often featuring his girlfriend plus other family members. 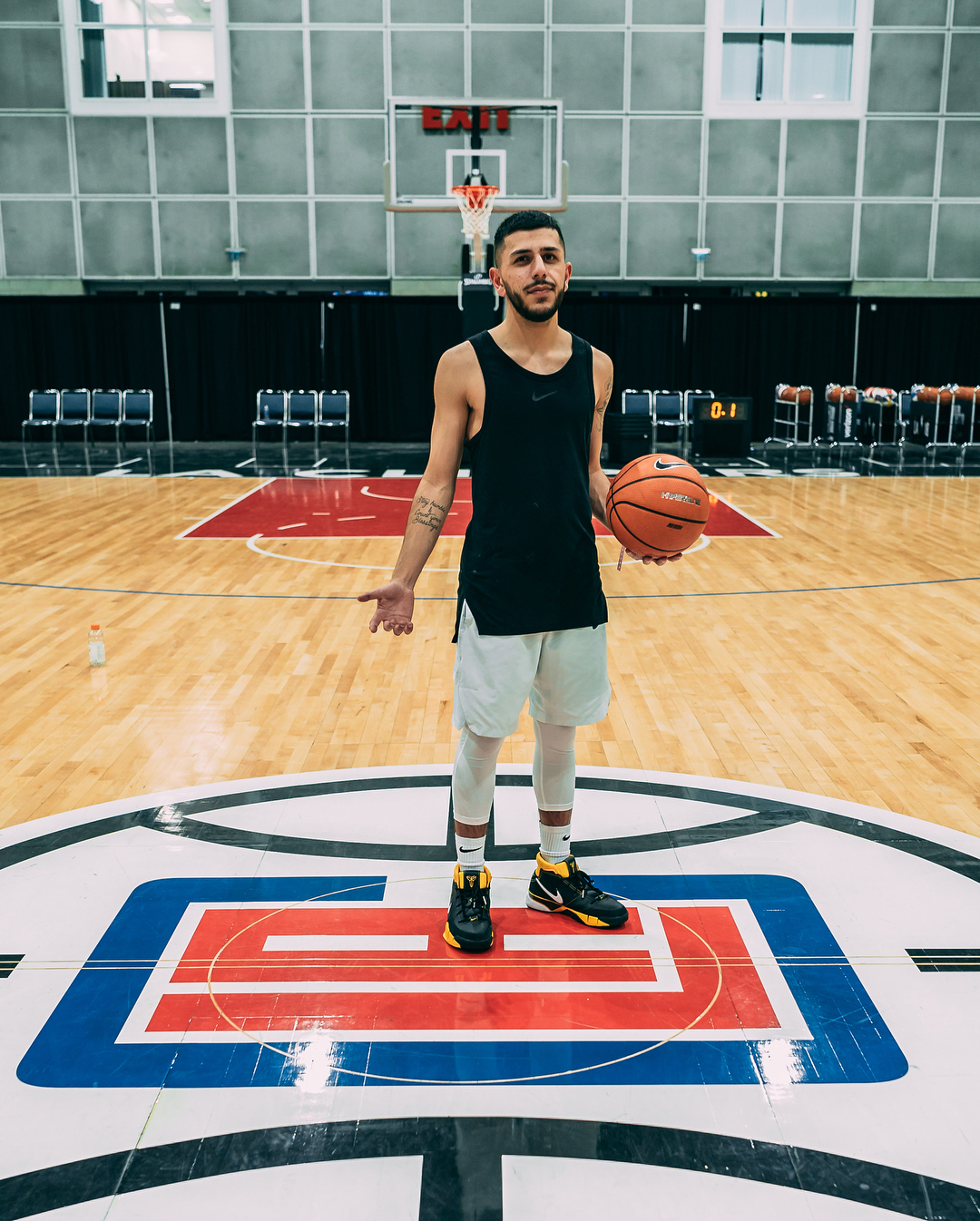 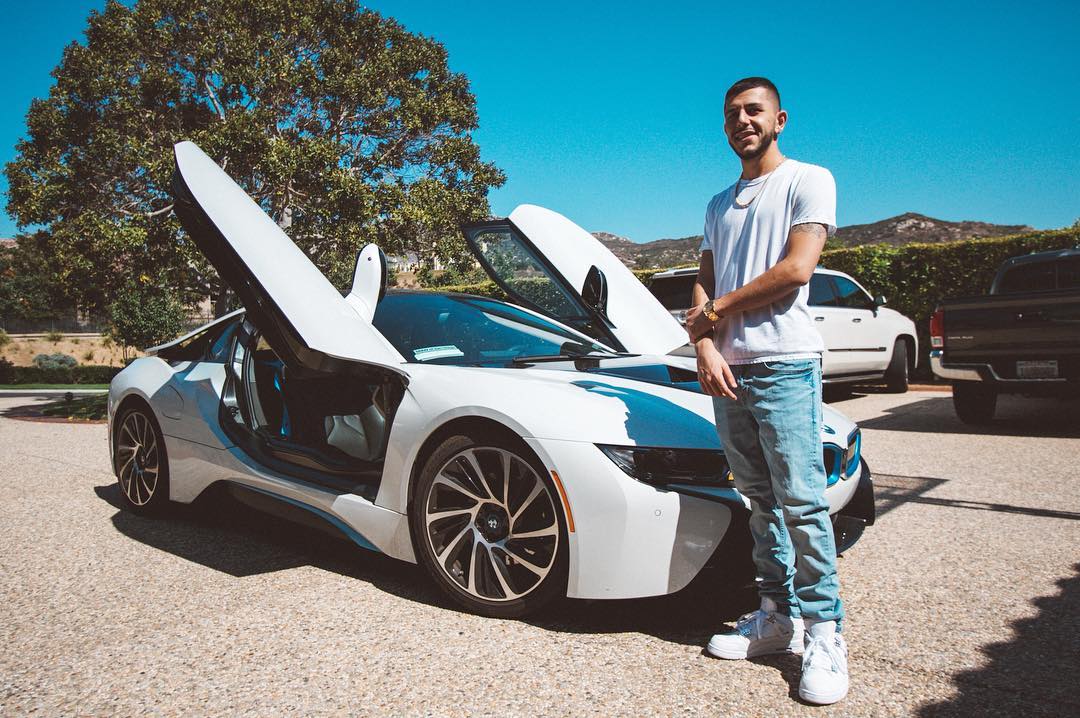 Brawadis YouTube channel has over 5.4 million subscribers as of 2021 and has accumulated over 1.6 billion views since starting out in April 2015. He posts 1-2 videos every day on his channel and the videos in the channel average around 750,000 views daily. This should in turn generate an estimated revenue of around $6,000 per day ($2.2 million a year) from ads that run on the videos.

Brawadis makes extra income through getting sponsorship deals. He has worked with companies like SeatGeek. Aside from this, he also sells merchandise through his website.