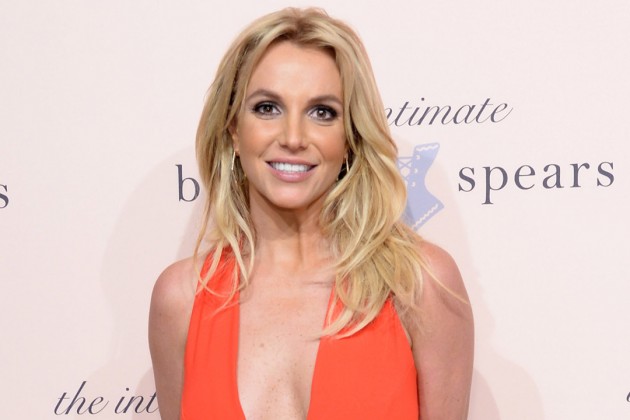 Britney Jean Spears is an American singer, dancer and actress from McComb Mississippi. She started her musical career in 1997 when she was signed with Jive Records. Her first album was release in 1999 and the 2nd in 2000. She has gone ahead to sell over 22.38 million singles digital downloads in the US and is the 4th best selling female artist. In 2012, Forbes named her as the highest paid female musician.

How Much Money Does Britney Spears Earn From Music?

Just like majority of the musicians, Britney Spears makes most of her money from music through on stage performance. Her last tour in 2011 called Femme Fatale Tour, Britney made around $73 million from around 79 shows. Her other tours include The Circus ($132 million), The Onyx Hotel Tour ($64 million), Dream Within a Dream Tour ($44 million) & Oops..! I Did it Again ($40.5 million). 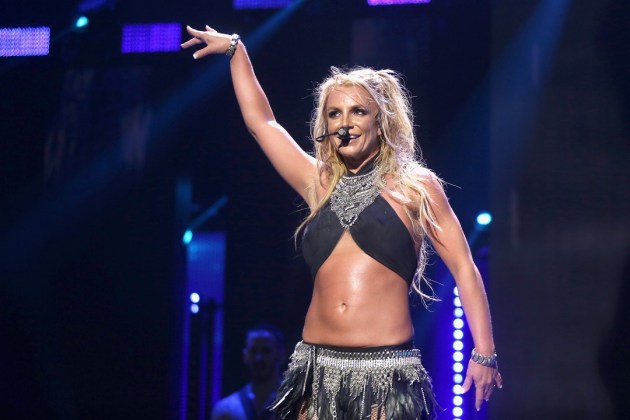 Britney: Piece Of Me is Britney Spears first residency show at Las Vegas. It started out in 2013 and her contract has been extended with Caesars Entertainment through 2017. She performs around 50 times a year. As of February 2017, the show has grossed over $103 million with over 700,000 attendees making her one of the most successful musical endeavors The Strip has ever witnessed. Britney is paid around $35 million a year for these shows plus she also gets more money from merchandising.

Britney has also ventured into mobile games by launching a game called Britney Spears: American Dream whereby players create a pop singer character who competes to make it onto the recording industry’s “A List”. It is being created by Glu, the same company that did Kim Kardashian’s massively successful mobile game.

When it comes to endorsement deals, she has a bunch of them. She has endorsed brands like Polaroid, Sketchers, Got Milk?, Pepsi, Eos, Bvlgari, Swarovski, Volkswagen, Mazda, Beats Electronics, Sony, Nokia, Samsung, MateFit and PlentyOfFish.

Britney makes a sizeable amount of money passively through royalties. Some of the royalties she is entitled to are performance right, print, digital performance right, foreign, hometaping, mechanical, public lending rights, sales and synchronization rights. These amount to million every year especially when she has new music out.