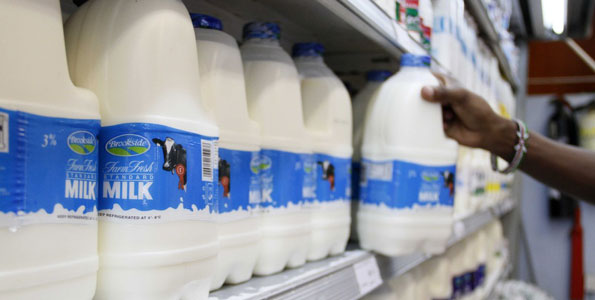 Brookside Dairy is a private manufacturing company in Kenya in which 90 percent of its shares were owned by President Uhuru Kenyatta. French food processor Danone has bought a minority stake of around 40 percent in the company and this has caused Brookside’s financials too be out on display to the public.

Brookside Dairy has a 40 percent market share in Kenya after it acquired SpinKnit Dairy, Buzeki Dairy, Ilara and Delamere. It exports its milk to Uganda and Tanzania plus it is on an expansion drive into largely populated countries such as Nigeria and Ethiopia. The distribution network in East Africa is with over 140,000 farmers and has over 200,000 outlets.

When it comes to money, Brookside Dairy has sh15.4 billion in revenue. This figure would rank them third at the Nairobi Securities Exchange listed manufactures of fast moving goods. the first two are East African Breweries and British American Tobacco.