BroScienceLife is a fitness YouTube channel created by Dom Mazzetti and Gian Hunjan. They have an estimated net worth of $1 million. When they were starting out their initial idea was to come up with funny parody workout videos to make fun of people who do workout videos. It then ended up being a how to guide to go to the gym and navigate the social maze. It is a commentary on why people do the things they do. 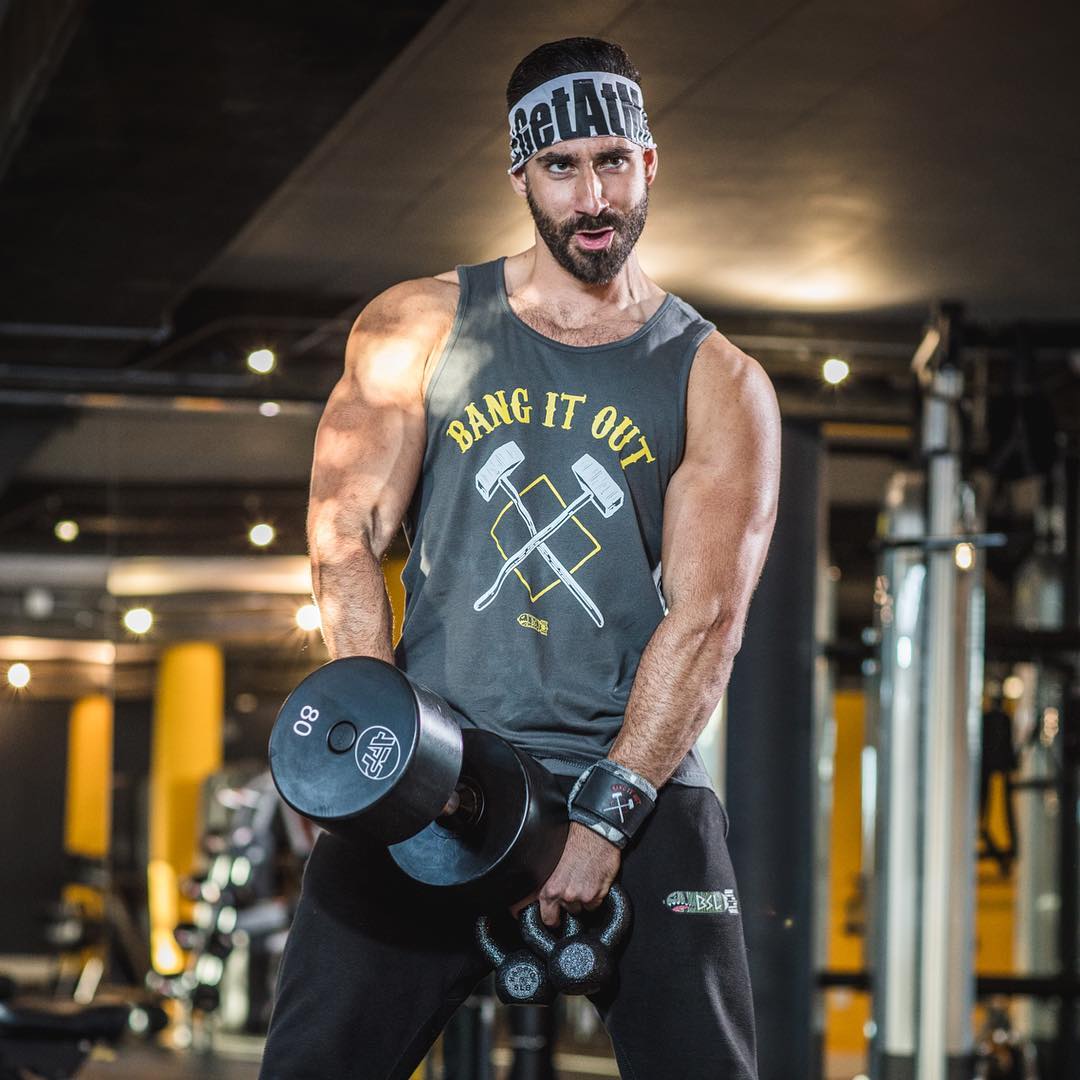 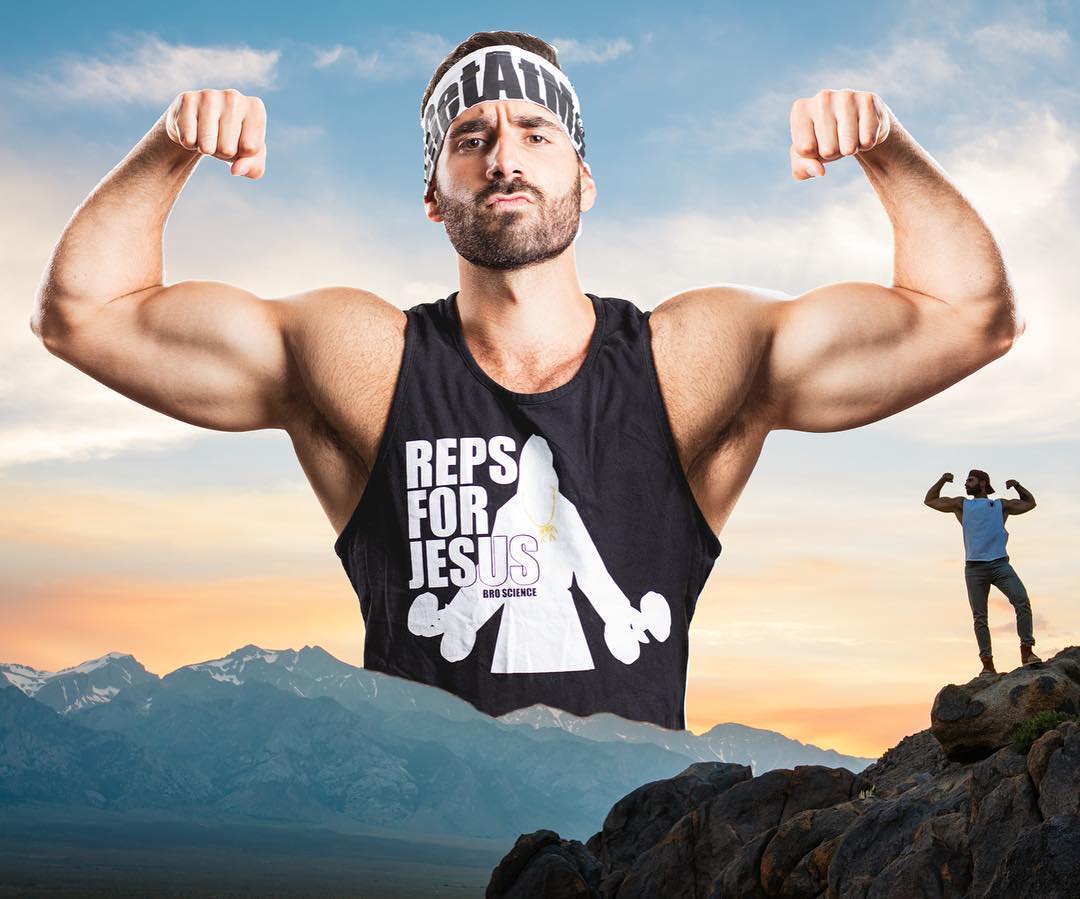 Dom and his partner are able to get extra income through selling of merchandise such a T-shirts. They also developed their own supplements called Gnar Pump which is being sold through their website.