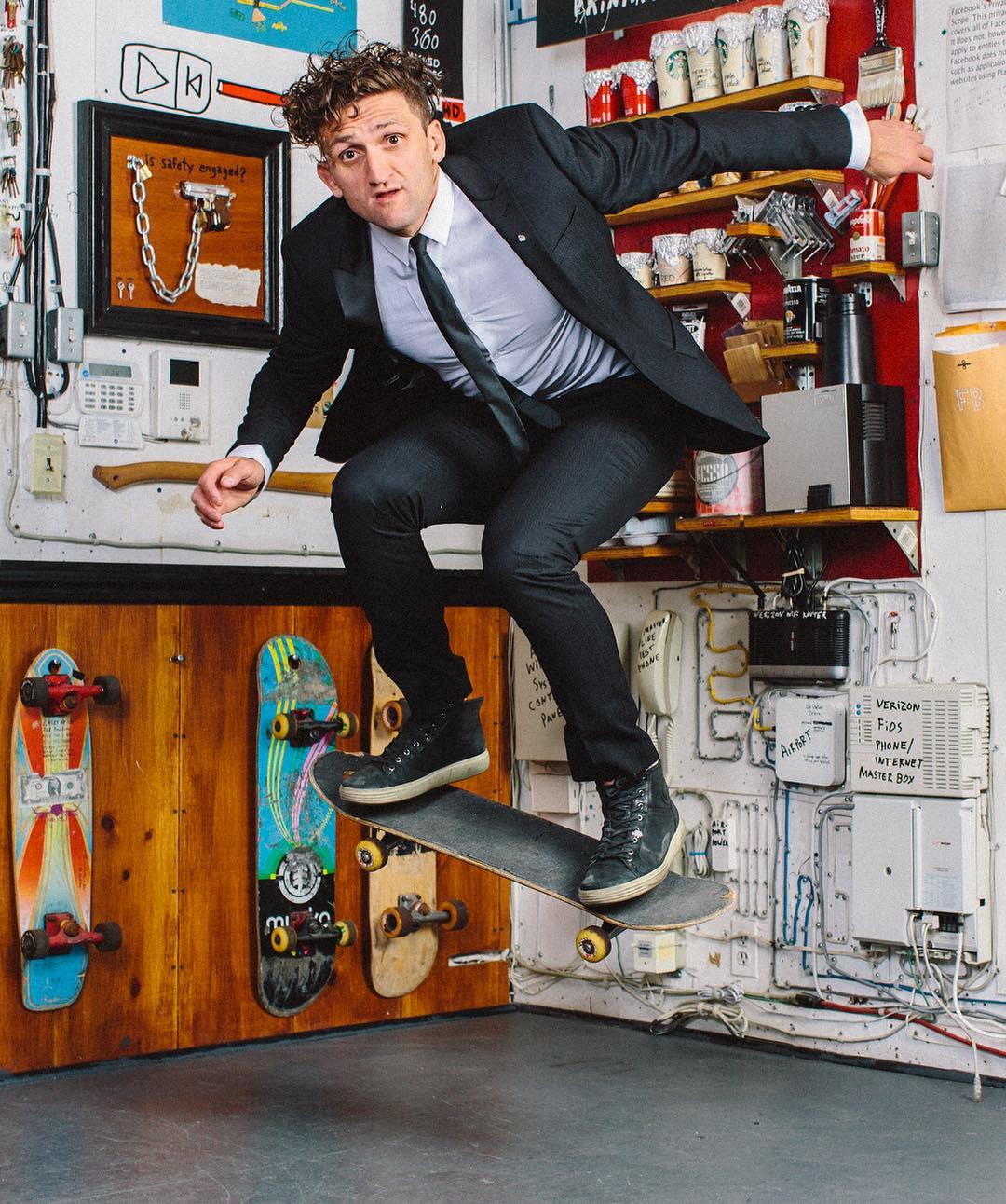 Casey Neistat releases popular vlogs and films on YouTube and the subject matter vary greatly. He is from New York. Besides also being a producer and director he also founded social media company Beme. The content on his videos is basically him documenting his day to day life as he experiences new things. From these ventures he has been able to amass a net worth of $25 million over a long period of time. He is famous for using Boosted Boards to travel around New York. He is married and has a daughter who regularly features on his vlog.

Casey’s content started from doing short films about his life or other various things then moved on to daily vlogging. He was among the top vloggers on YouTube raking in millions of views. However, he decided to quit daily vlogging at a point when he was growing rapidly claiming it wasn’t mentally challenging him. He now posts fewer times but more complex films. 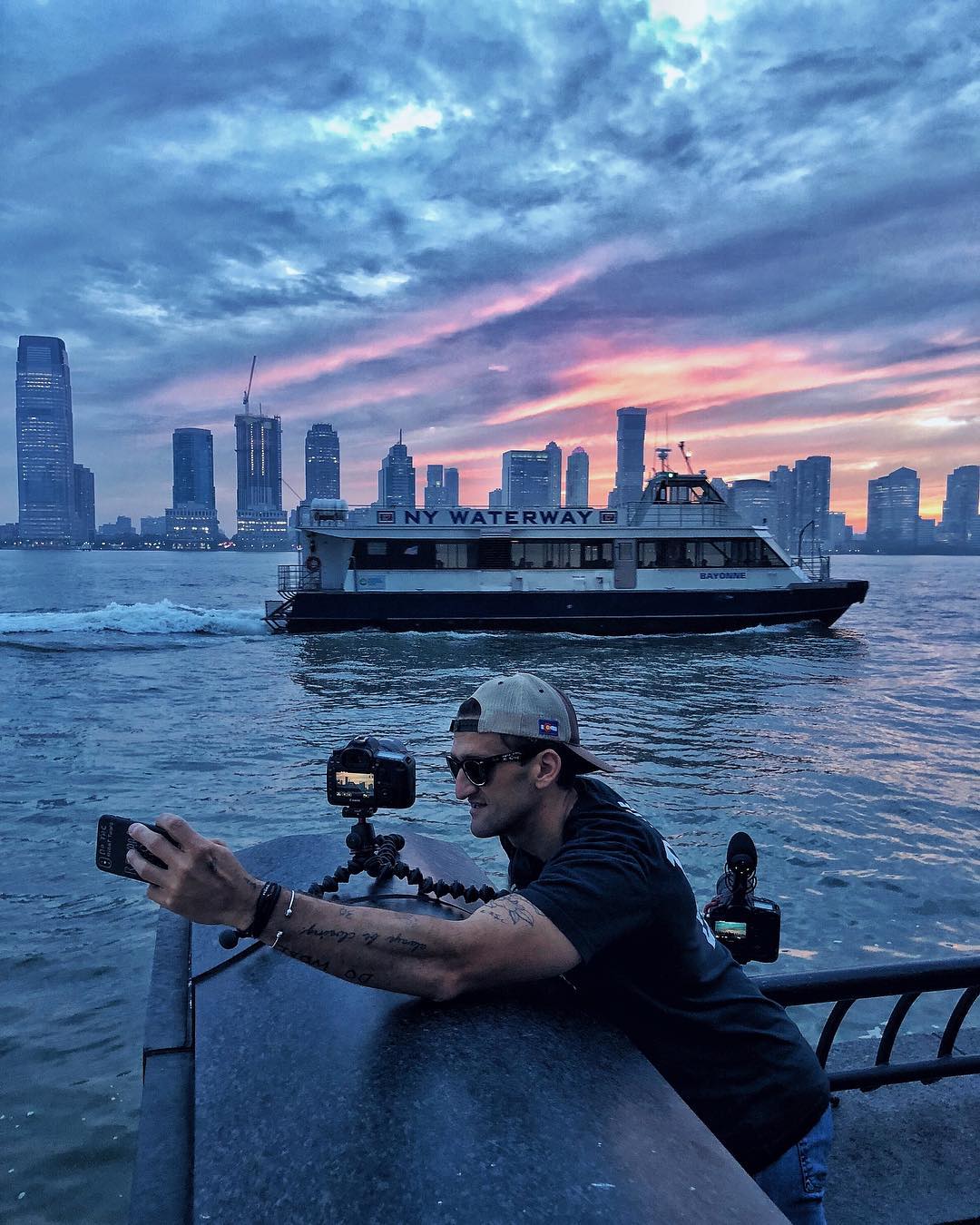 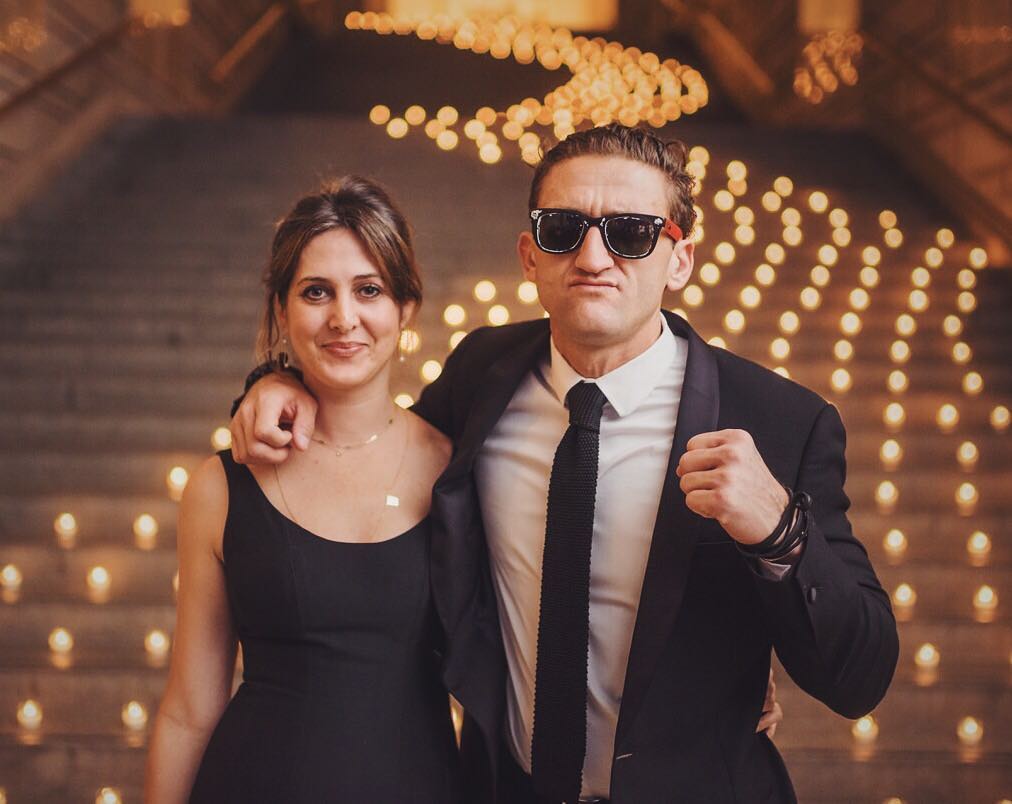 How Much Money Does Casey Neistat Earn From His YouTube Channel? 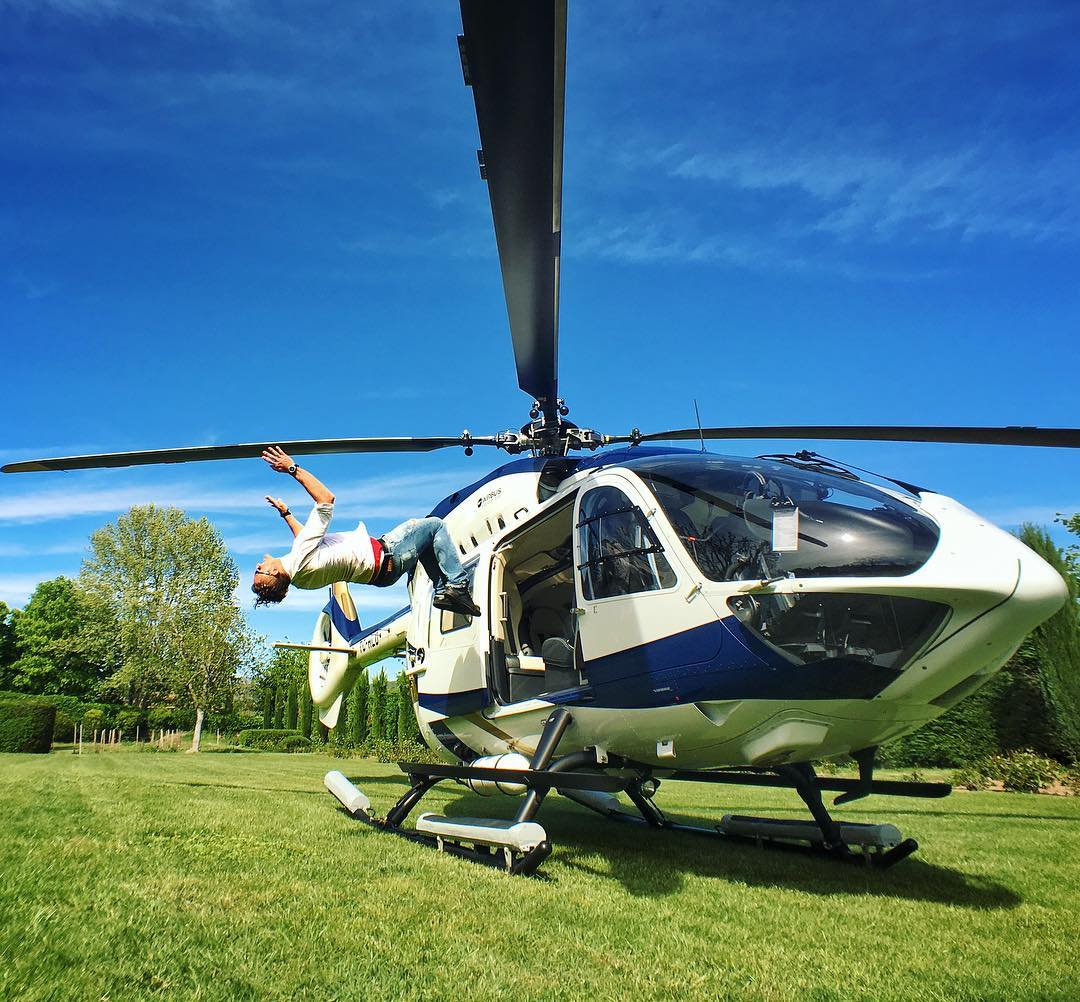 Casey Neistat YouTube channel has over 13 million subscribers growing by 5,000 new subs daily and has amassed over 3 billion views since 2010. In a day the channel gets around 250,000 views across the different videos cumulatively. This will lead to estimated earnings of around $2,000 per day or around $730,000 a year from advertising before taxes and expenses.

Casey earns extra income outside YouTube through his company Beme a social media company. He sold this company to CNN for a reported amount of $25 million and gets to work with CNN on other projects. He is also an actor and has appeared in shows like Nerve and tv series The Neistat Brothers. As a director, he has directed television commercials from clients like Samsung, Nike, Inc, Google, Finn Jewelry, J.Crew and Mercedes Benz.

Away from the cameras Casey does public speaking. Back in 2011 he sold out the Celeste Bartos Theatre at the Museum of Modern Art in New York City. Tickets for the show were priced at $40 each. He does a bunch of these gigs so many times in a year.