Chris Brown is an American rapper, songwriter, actor and dancer born in Tappahannock Virginia. He has an estimated net worth of around $30 million. He started out by being involved in his church choir and other various local talent shows. He got signed with Jive Record back in 2004 and his self-titled debut studio album peaked at number 2 on the US Billboard 200 and later certified double platinum. He so far has a total of 8 albums released.

How Much Money Does Chris Brown Get From Music?

Just like most artists Chris Brown makes most of his income through on stage performances and touring. He get paid an average of between $300,000 – $1 million per every show he performs. He has also had a Las Vegas residency where he was earning $50,000 per show as he was rotating performance with other artists. 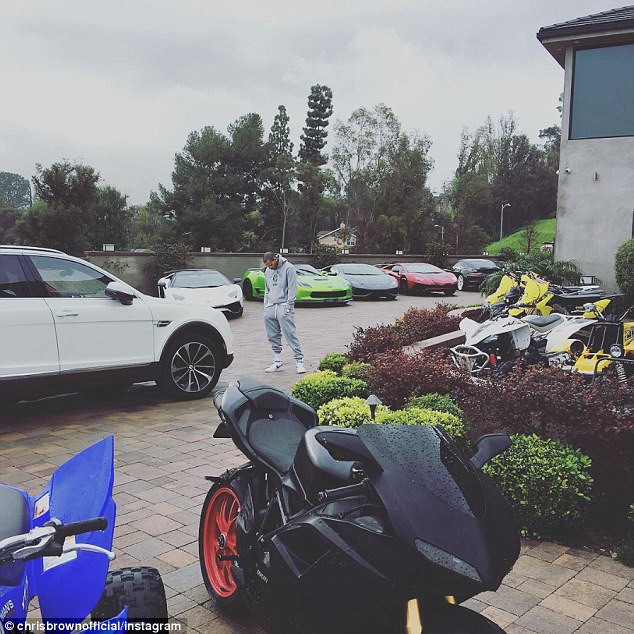 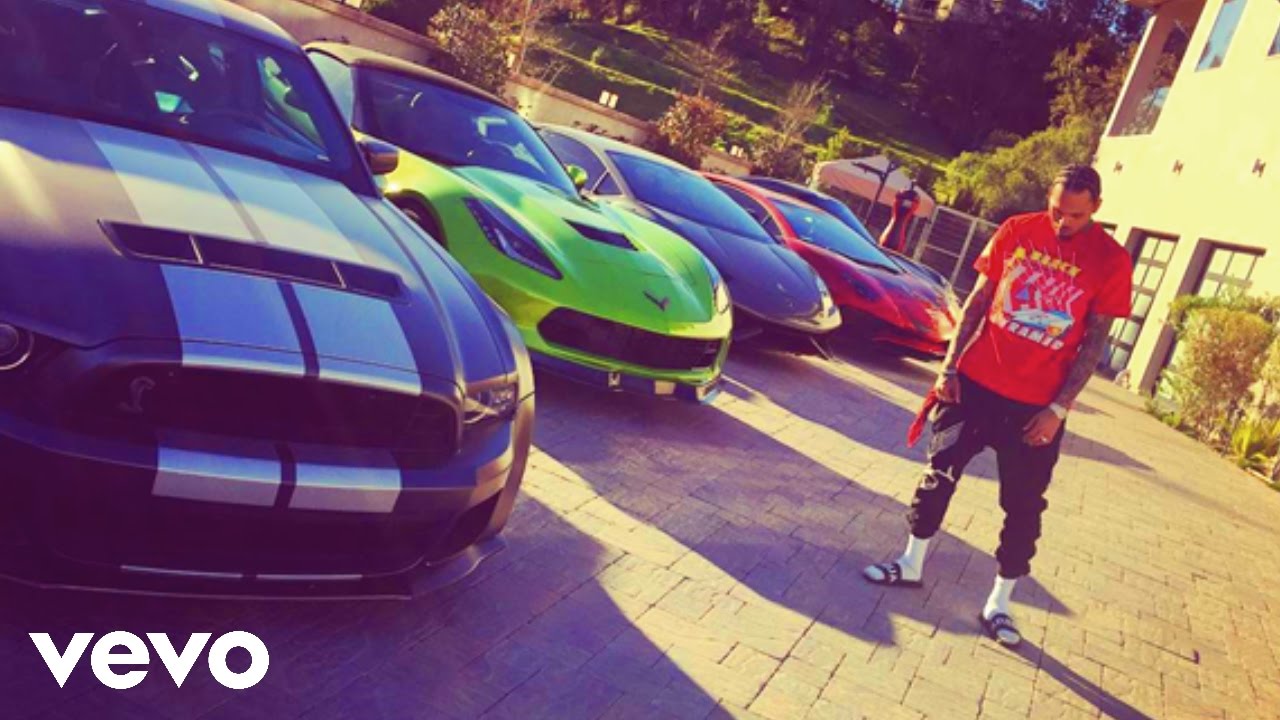 Chris has tried his hand in acting and has starred in various in big movies like Takers, Think Like A Man, Stomp The Yard and various other cameos on various TV shows.

Black Pyramid is a successful clothing line owned by Chris Brown. He launched it back in 2012 and has been selling in big stores like Macys.

Other sources of income for the singer include endorsement deals with companies like Wrigley. He is also entitled to a number of royalties such as performance rights royalties, mechanical royalties and tour merchandise income. His YouTube channel has over 11 million subscribers and gets an average of 3.5 million views per day. This should generate an estimated revenue of around $6,300 per day.