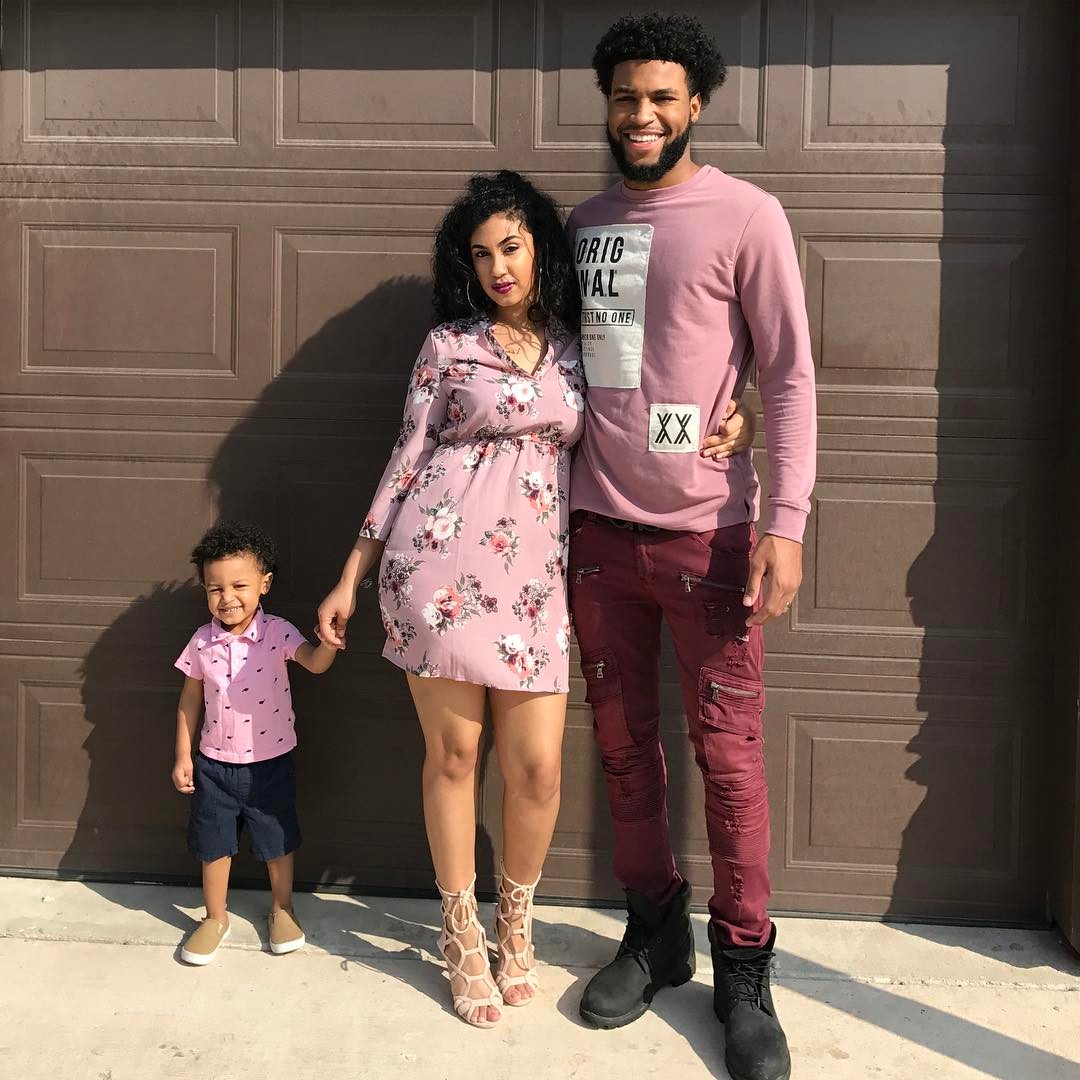 Chris and Queen is a YouTube channel run by a couple named Chris Sails & Queen Naija. They have an estimated net worth of $600,000. Their content is mainly doing vlog videos, challenges, pranks, story times and others. Chris grew up in Michigan and he met Queen at a high school basketball game. They have dated each other since April 2013 and currently have a son together. However, in 2017 the two separated  after Chris got caught cheating plus they had a lot of disagreements over many things. Chris currently runs this channel as his personal channel. 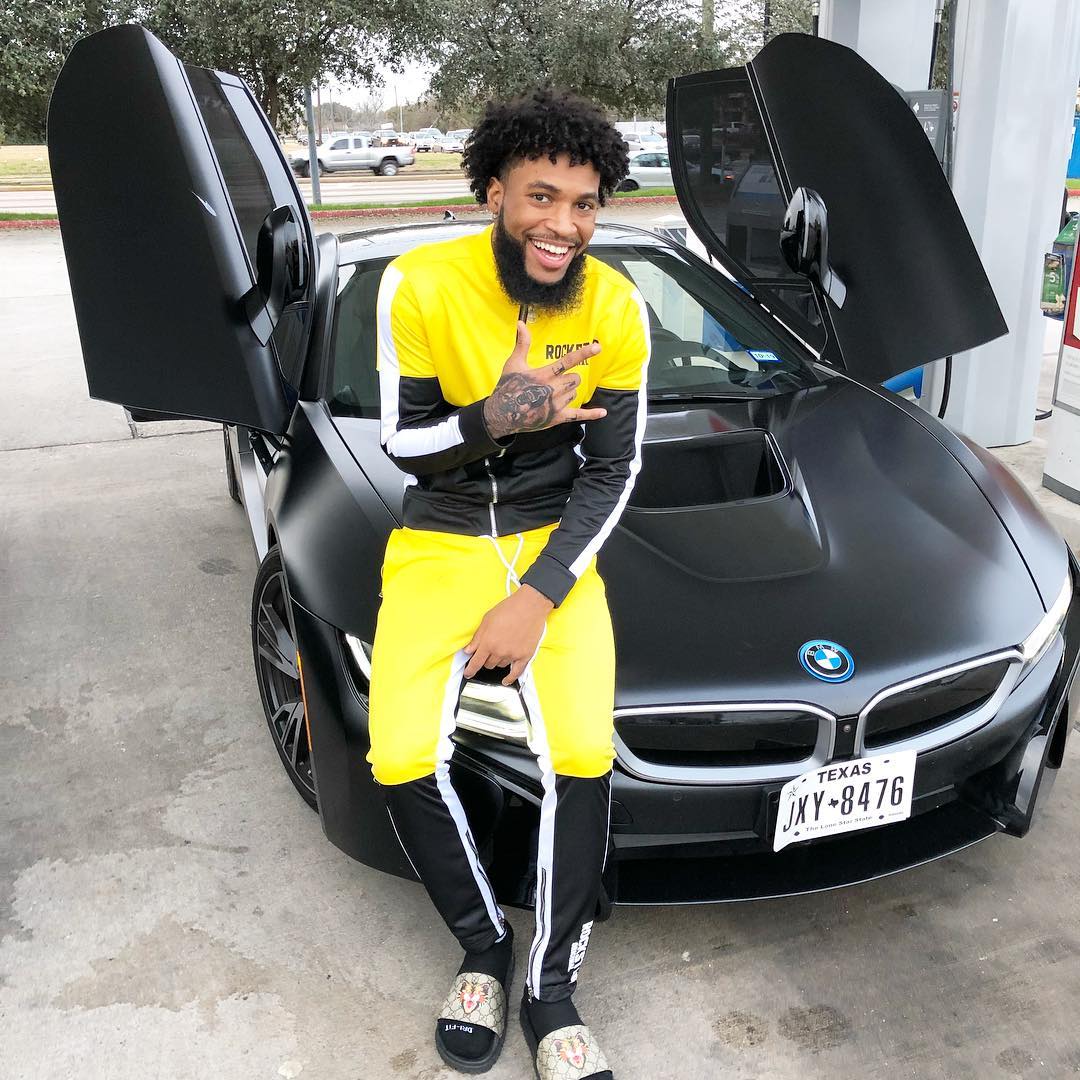 How Much Money Does Chris and Queen Earn On YouTube? 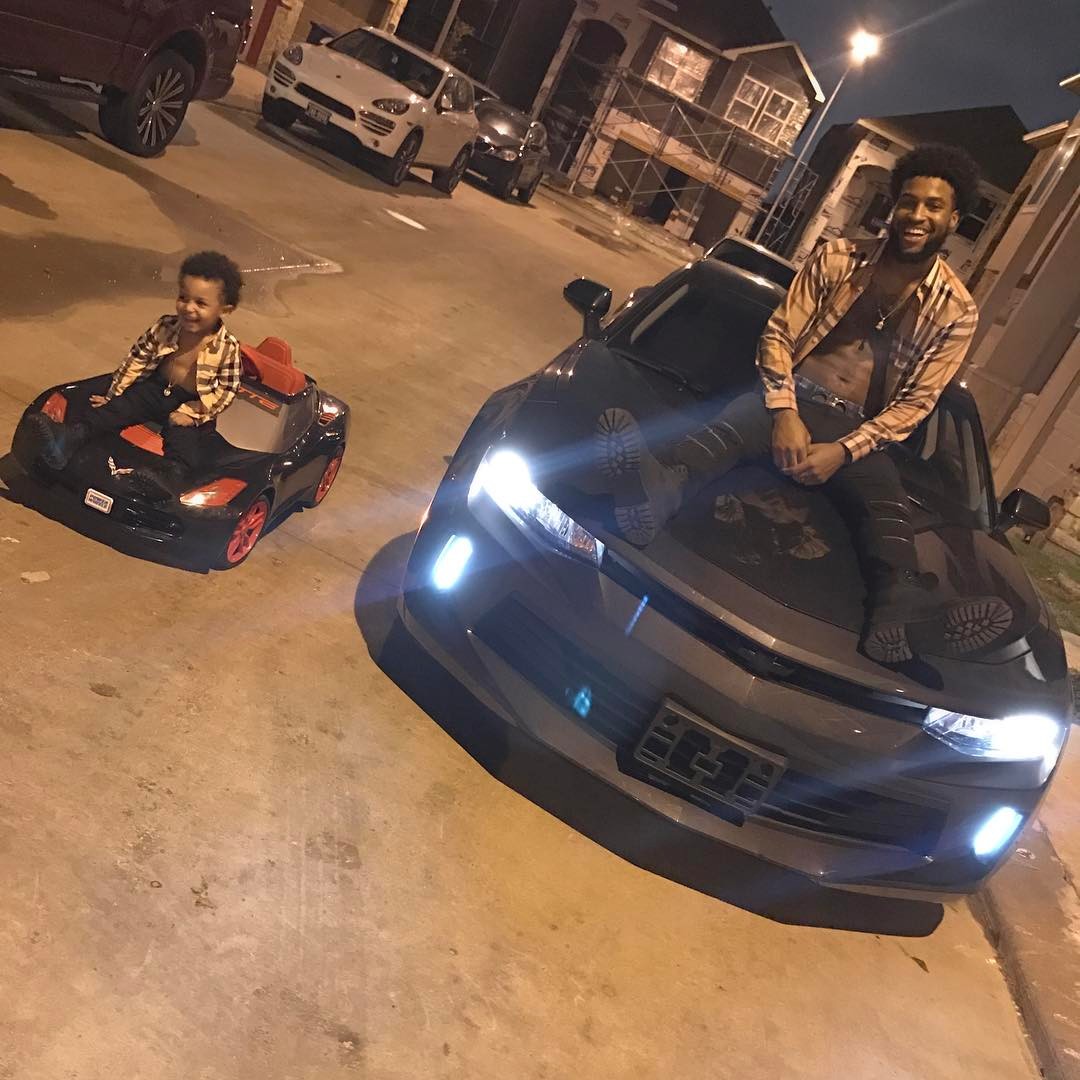 The channel has over 3 million subscribers as of 2018 and has accumulated over 450 million views since starting out back in late 2016. It is able to get an average of 550,000 views per day from different sources. This should generate an estimated revenue of around $1,000 per day ($360,000 a year) from the ads that show up on the videos.

Chris and Queen make extra income in other ventures outside YouTube while Queen has her own separate YouTube channel.