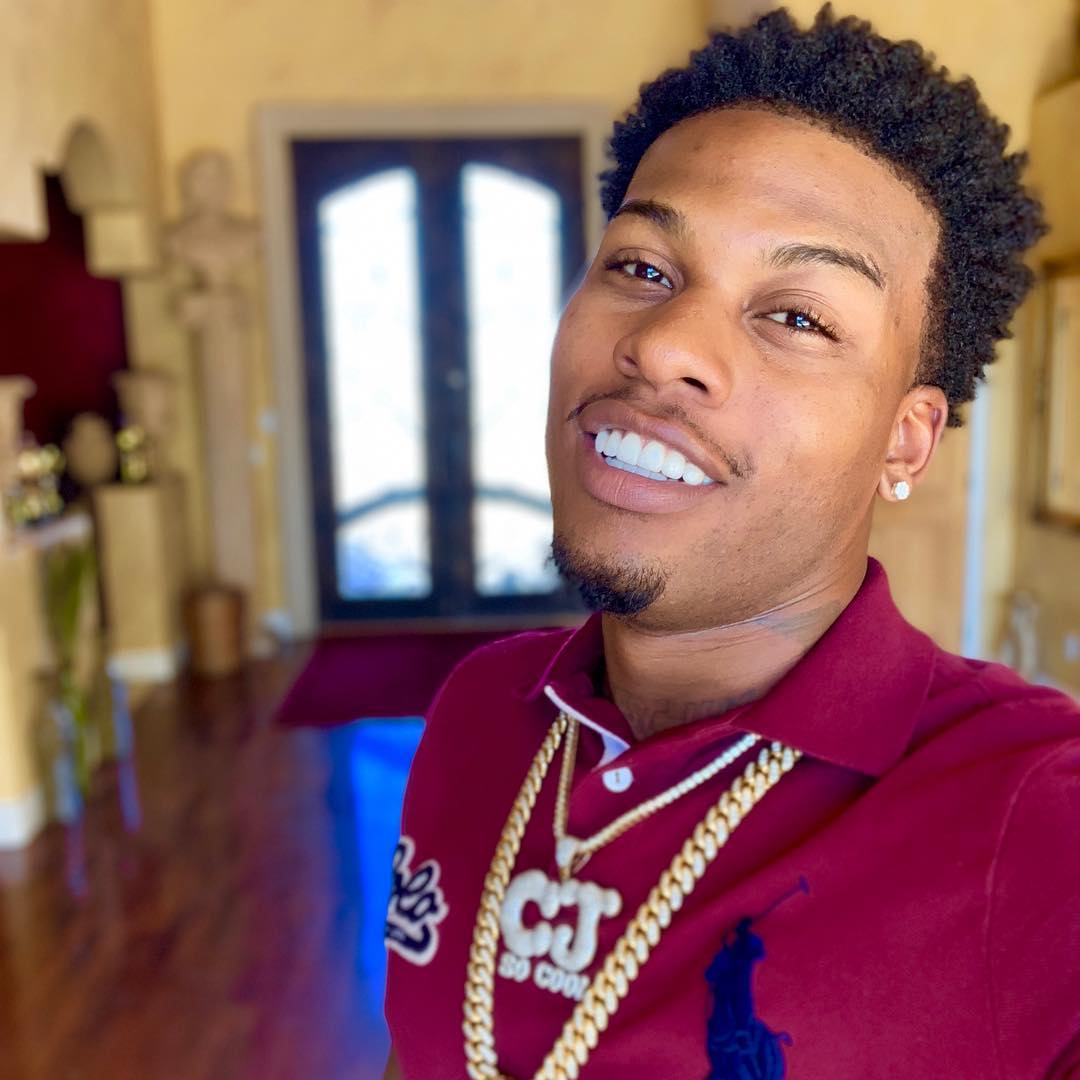 Cordero James Brady is an American YouTuber running the channel CJ So Cool. He has an estimated net worth of $6 million. His content revolves around reaction video to popular viral videos, try not to laugh challenges, pranks, vlogs etc. He was born in Gary, Indiana. Before fame on YouTube, he was a casino craps, blackjack and poker dealer. He is also a US Navy Veteran. He has a daughter named Camari and is a stepdad to his 3 kids. 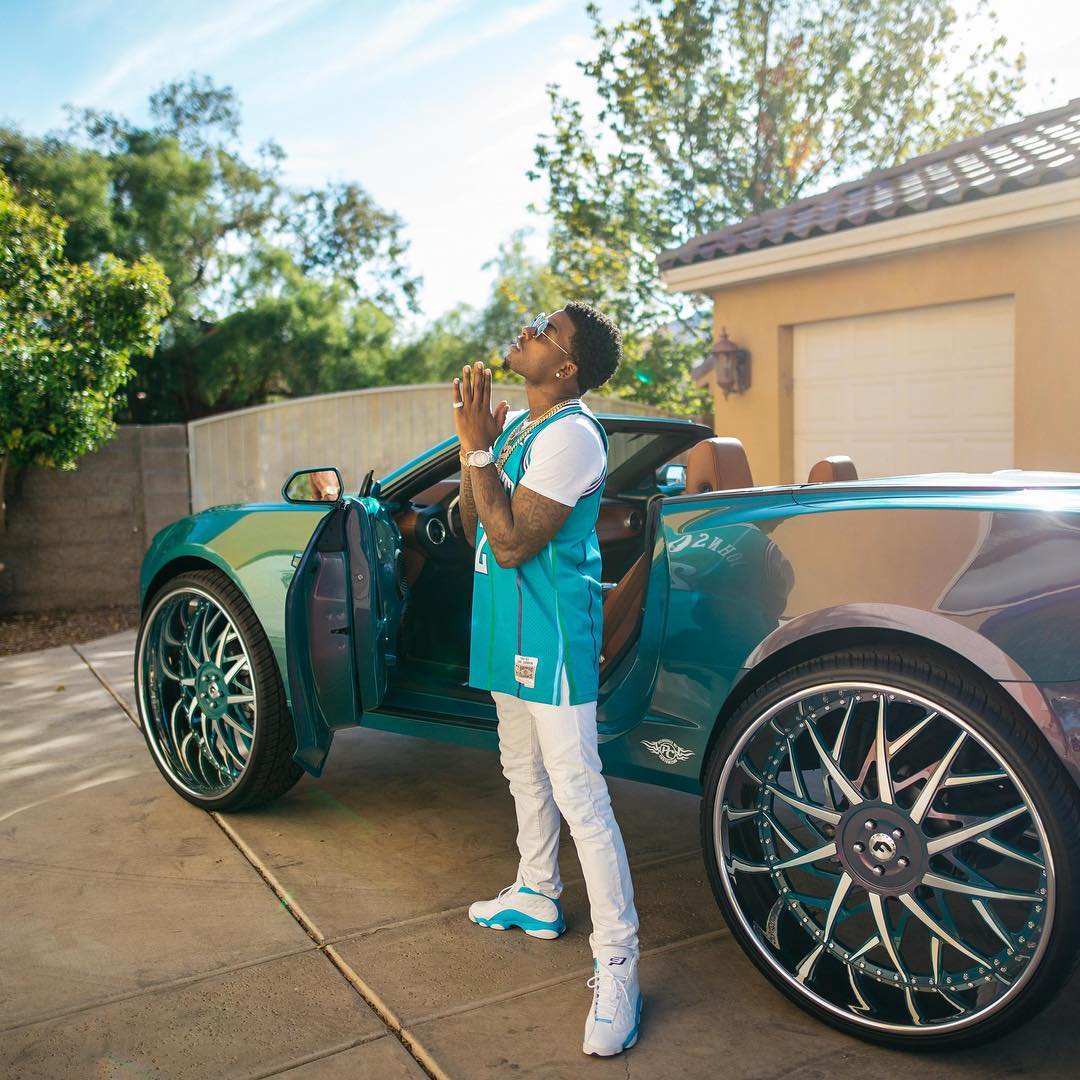 How Much Money Does CJ So Cool Earn On YouTube? 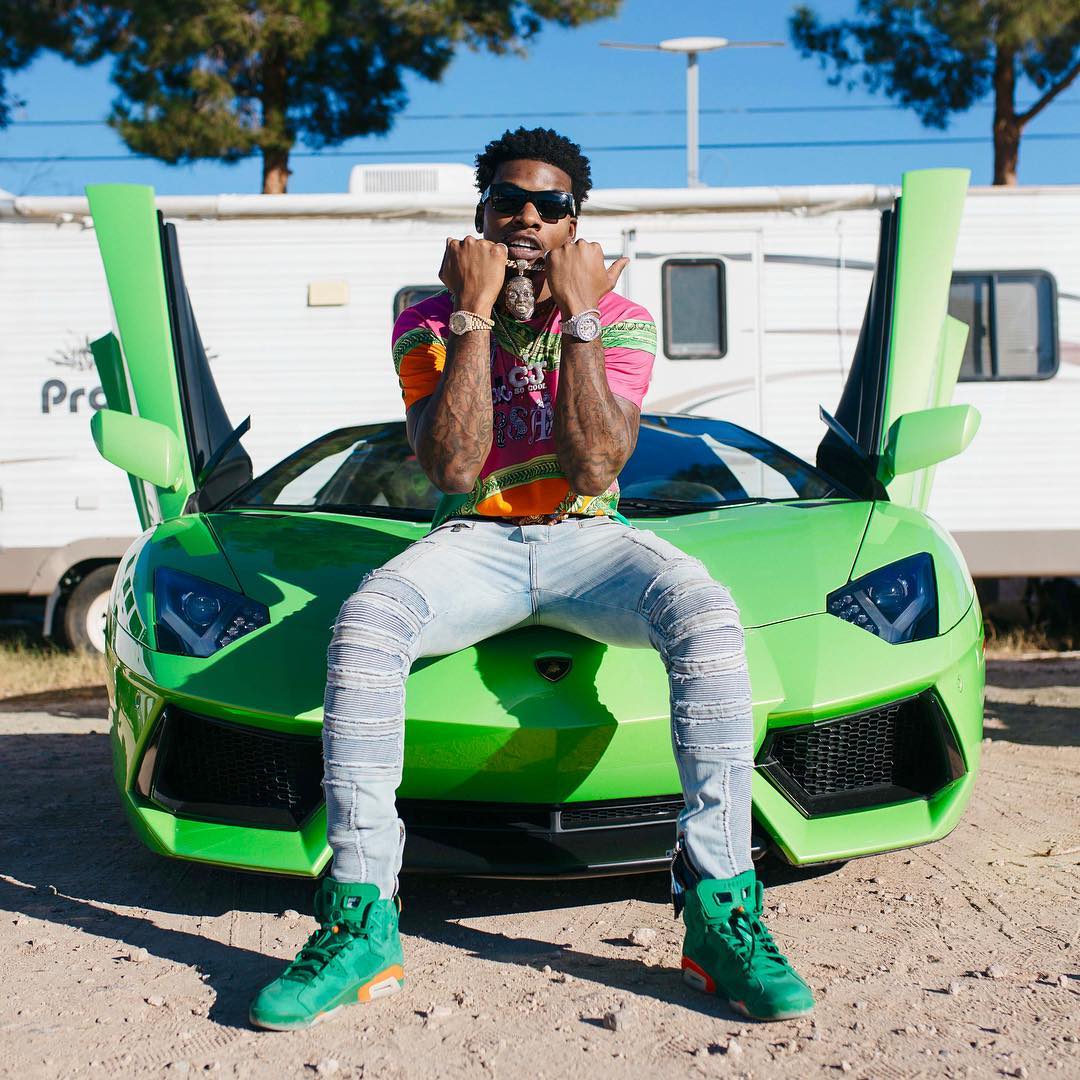 The channel has over 8.8 million subscribers as of 2021 growing by 2,000 daily and has so far accumulated over 2.3 billion views. The channel is able to get an average of 600,000 views per day and this in turn generates an estimated revenue of around $4,800 per day ($1.7 million a year) from advertisements that run on the videos.

CJ gets extra income from sponsored videos thank to deals with various companies that are willing to pay tens of thousands of dollars for product promotion. He has worked with companies like Seat Geek. He also regularly streams on Twitch with over 100,000 followers. There he earns through donations, subscribers who pay a monthly fee and ad revenue.