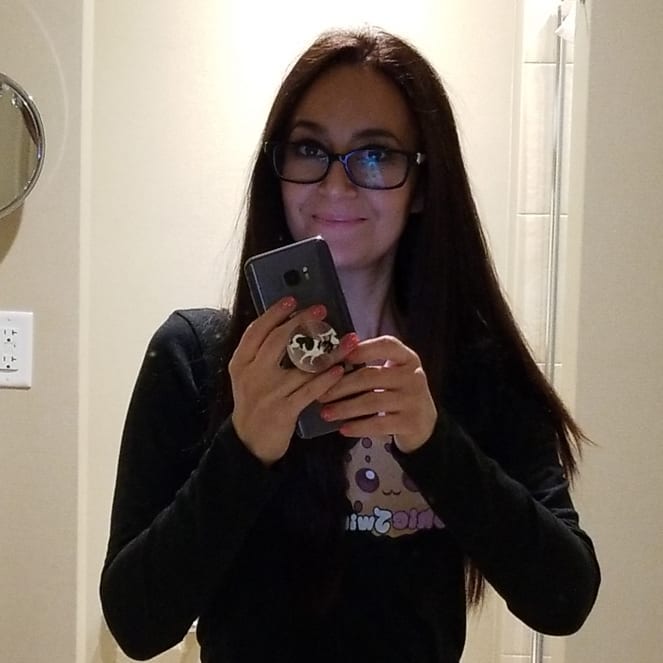 Cookie Swirl C is one of the most popular YouTube channels among the kids demographic and it’s run by a lady named Candace but calls herself Cookie. She has an estimated net worth of $45 million She started out back in 2013 so as to share her passion of toys and creating stories through play. She lives in California with three Rat Terrier dogs, one car, two ponies, one horse and many fish. The content in the channel is mainly about toys. With them, she does stories, movies, playset toy reviews, hauls, blind bag openings, toy unboxing etc. 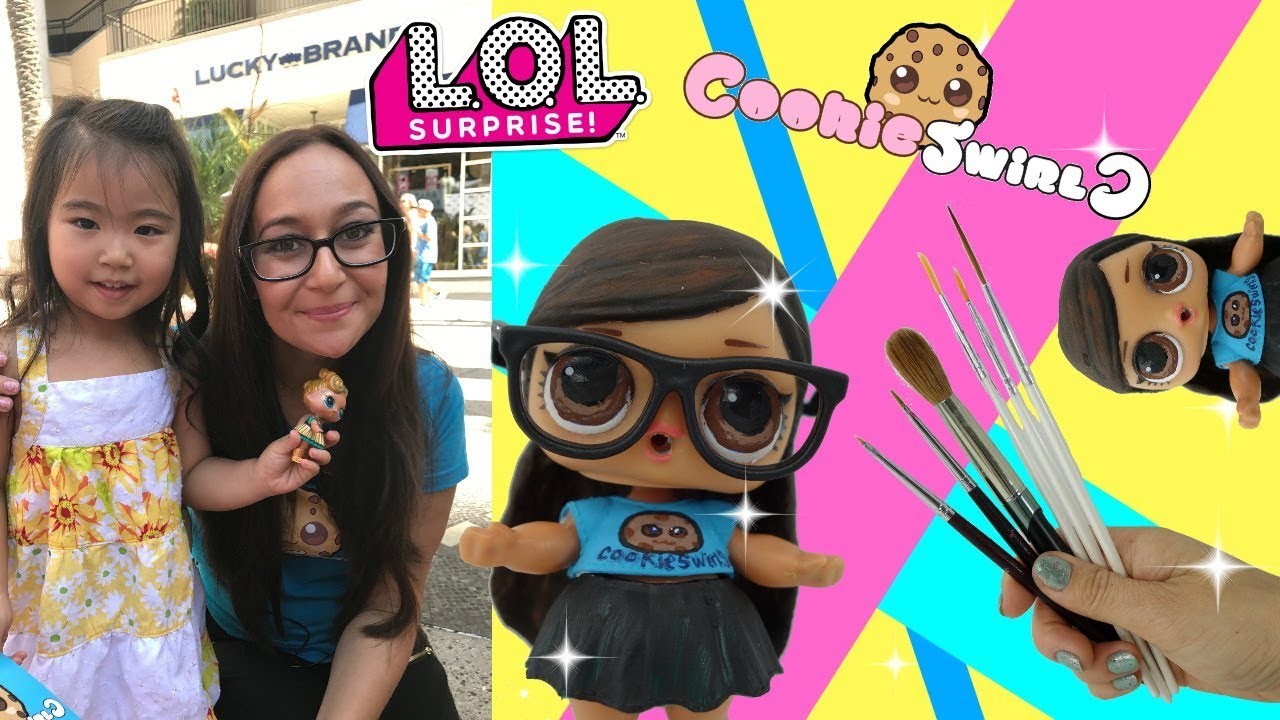 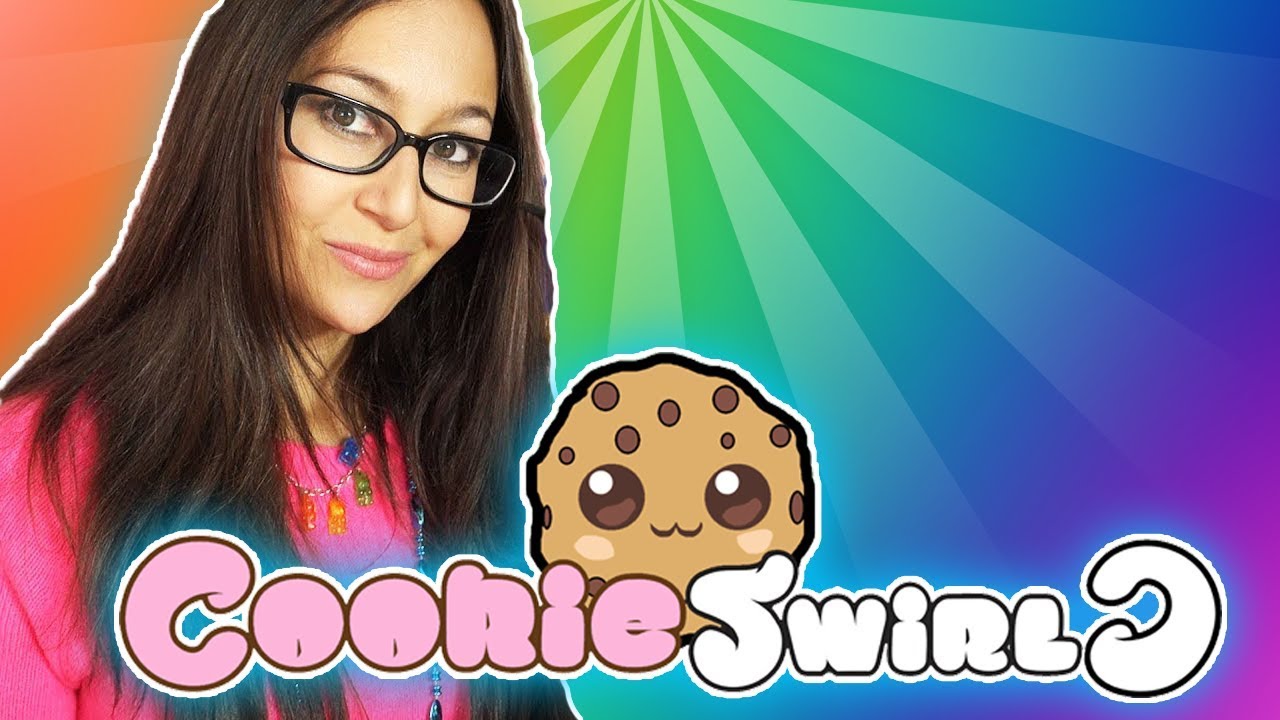 The channel has over 15 million subscribers as of 2021 and has accumulated over 16 billion views so far. In a day the channel is able to get an average of 5.5 million views across all its videos cumulatively. This should generate an estimated revenue of around $44,000 per day ($16 million per year) from ads that appear on the videos.