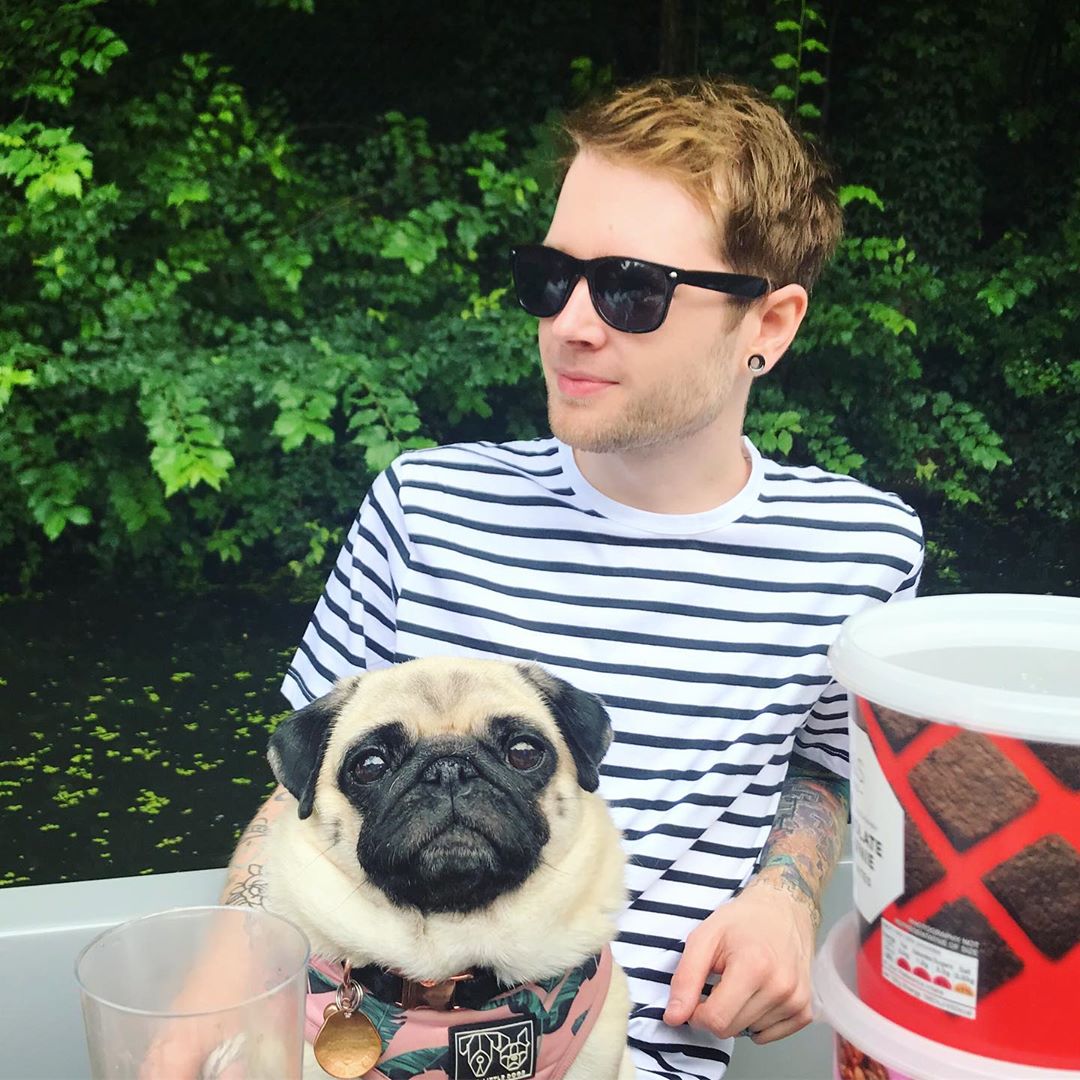 The Diamond Minecart gaming channel was created by a guy named Daniel Middleton. His main focus is on the hit game Minecraft. He post daily reviews and game-play videos on the channel and this has made him attract a massive fan-base. At one point he was the most-watched YouTube channel in the world.

Dan was born in Aldershot England and is the eldest of two siblings. He started YouTube by posting Pokemon videos while he was in Northampton University. He started The Diamond Minecart channel in 2012 focusing on the children audience. Through all the hard work, DanTDM has been able to amass an estimated net worth of $75 million over the years from income from his two channels, sponsorship deals and other sources. 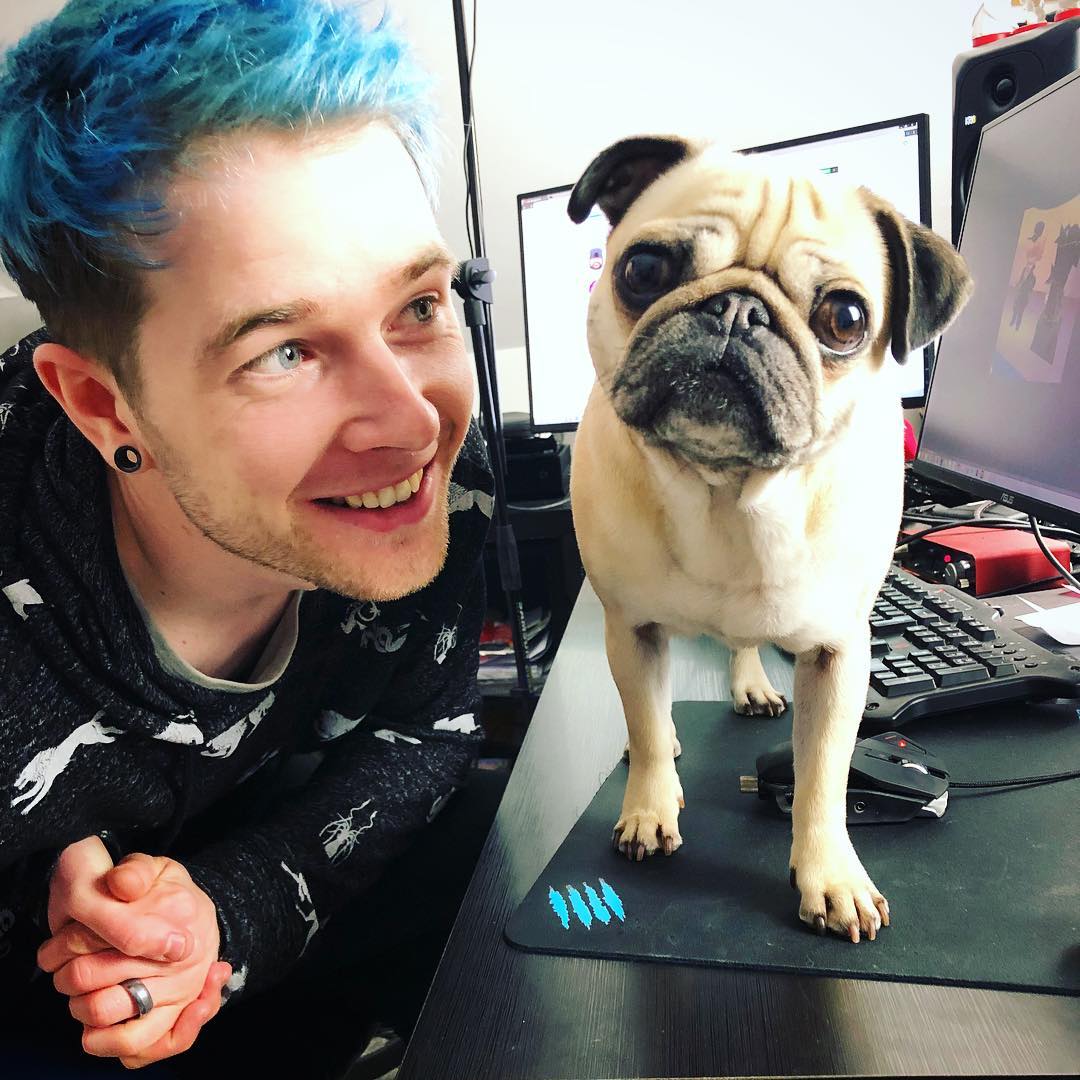 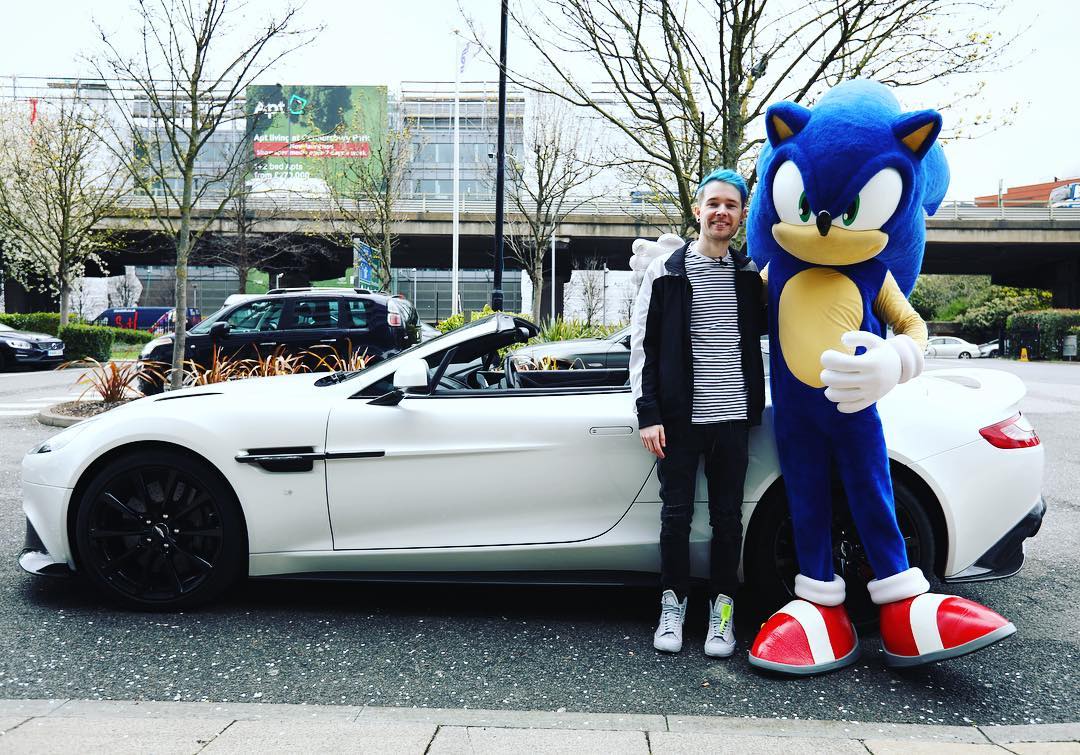 The Diamond Minecart YouTube channel has over 26 million subscribers as of 2021 and has accumulated over 18.5 billion video views since its creation in 2012. This is massive in such a short time span. Daniel uploads a video at least once a day, indicating how much commitment he has put into this game. His channel generates an average of 3 million video views every single day while it grows by an average of 5,000 subscribers daily. On average he makes around $24,000 every day ($8.8 million a year) ranking him among the highest earning MineCraft YouTubers.

The second channel MoreTDM has over 3 million subscribers even though it as been inactive for a long time. It gets an average of 100,000 views per day which should generate an estimated revenue of around $180 per day.

The Diamond Minecart Channel can generate even more revenue from merchandise sales and other direct sponsors such as Telltale Games, Best Fiends, Disney etc. He recently inked a deal with Trapeze to publish a graphic novel by the name Trayaurus and the Enchanted Crystal.