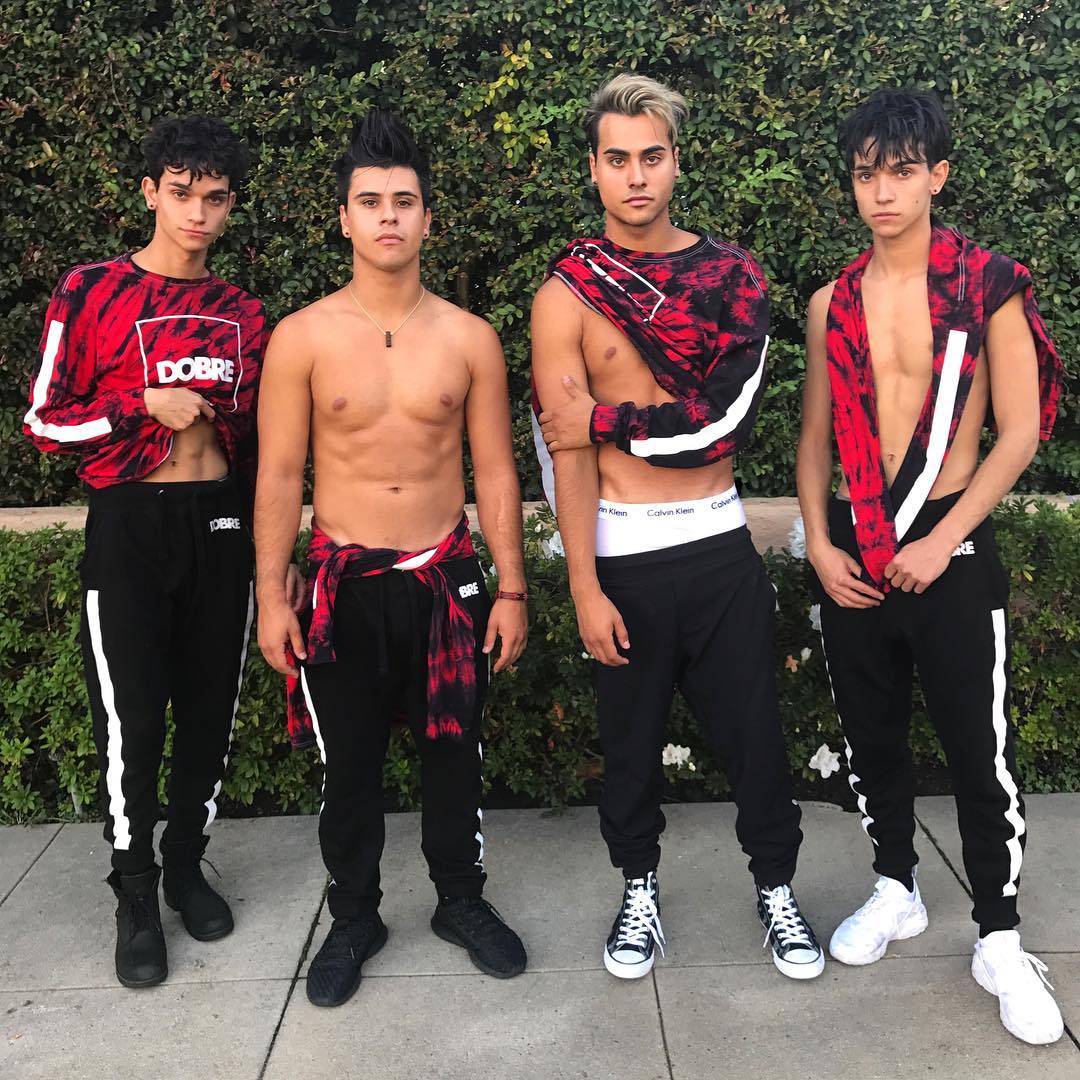 Dobre Brothers is a YouTube channel that features four American brothers named Cyrus, Darius, Lucas and Marcus. They have a combined estimated net worth of $26 million. Their content is mainly composed of easygoing vlogs, pranks, music, gymnastics, dance and any other entertaining content. They upload new videos every Friday and Saturday. Lucas and Marcus run their own separate channel from the rest of the brothers and both channels build off each other. Future plans for the channel is to release more music videos and maybe end up being signed with a record label. 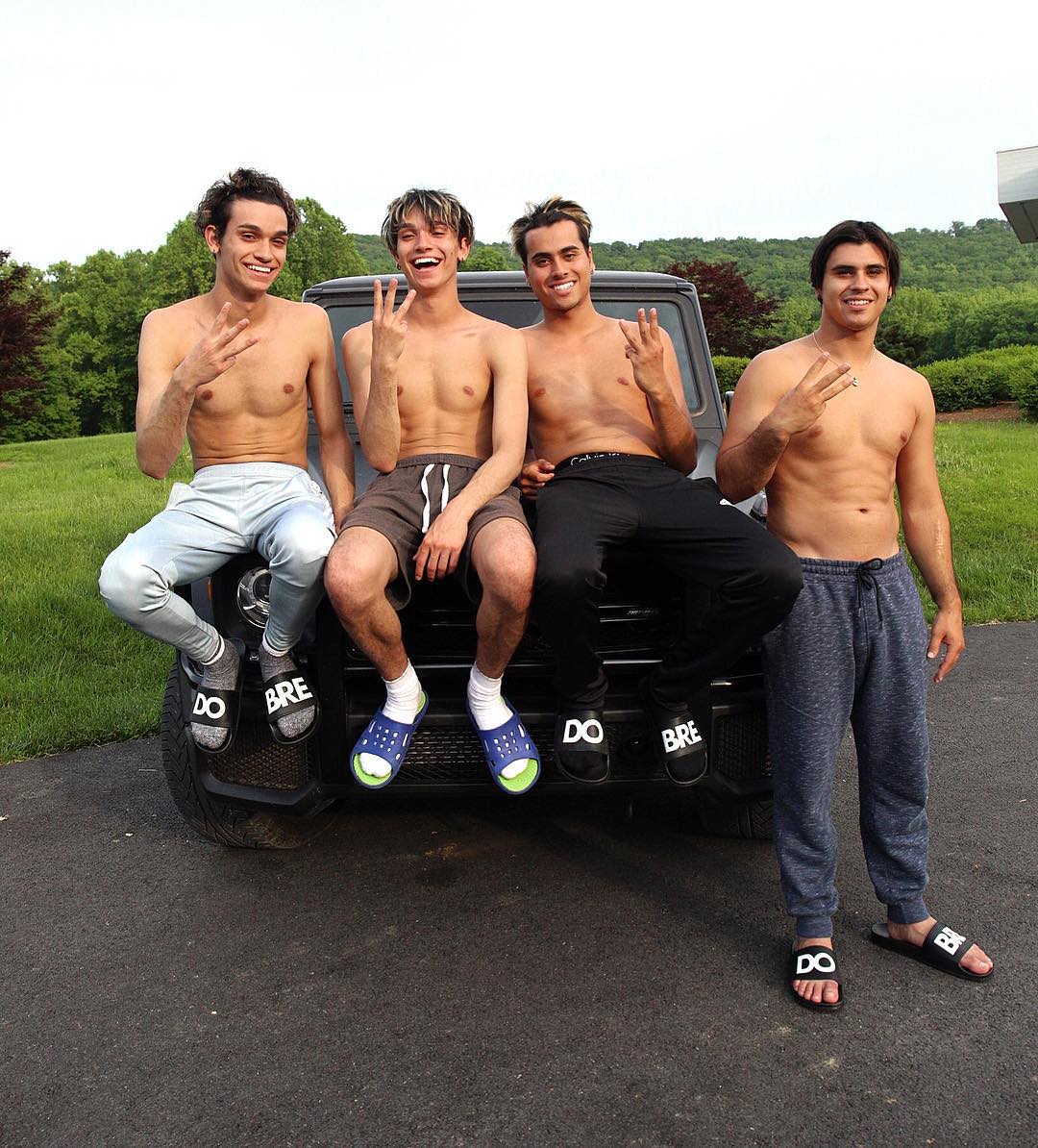 How Much Money Do The Dobre Brothers Earn On YouTube? 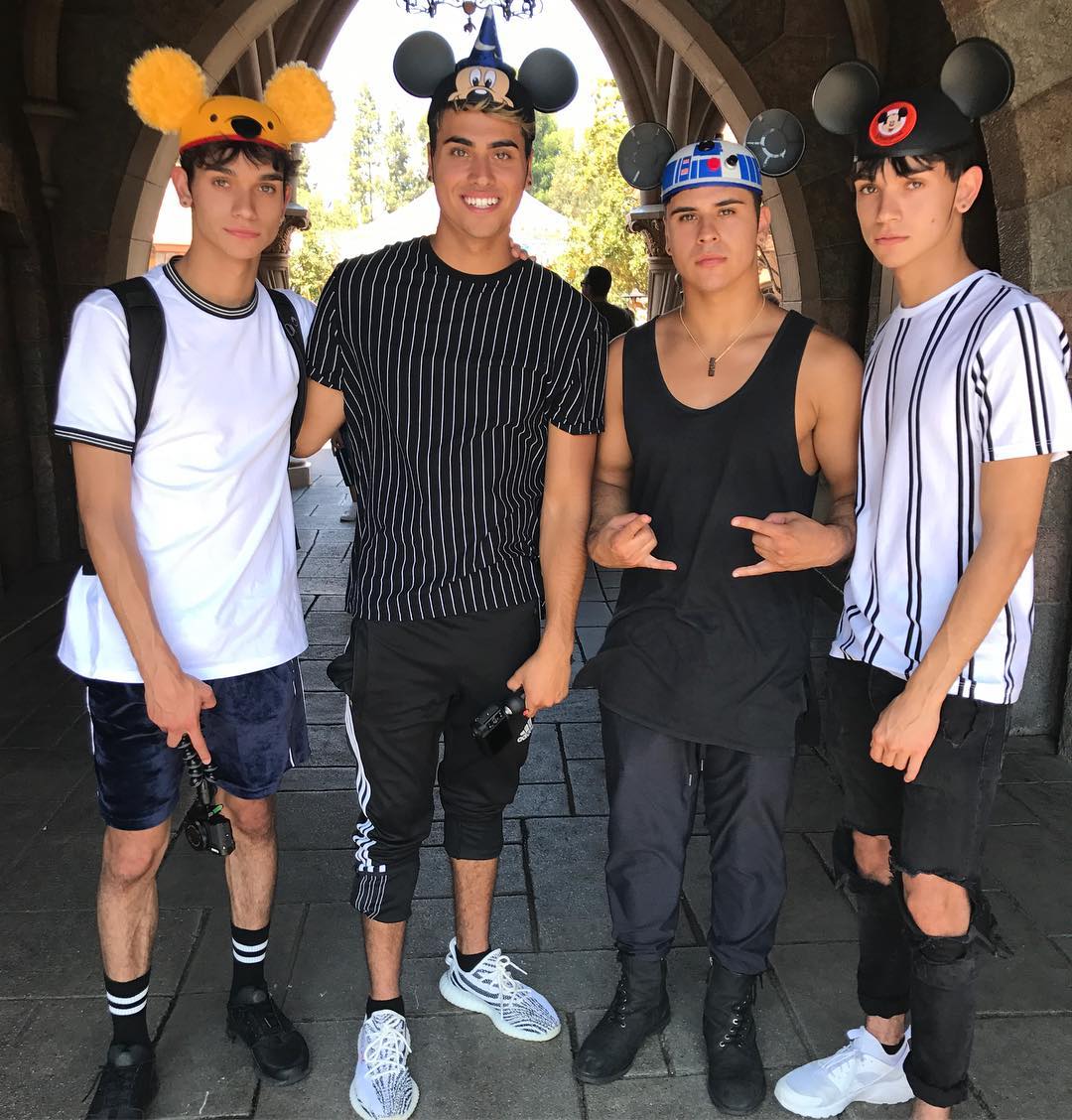 The channel has over 11 million subscribers as of 2021 and has accumulated over 2.6 billion views so far. It is able to get an average of 1.2 million views per day from different sources. This should generate an estimated revenue of around $9,500 per day ($3.4 million a year) from the ads that appear on the videos.