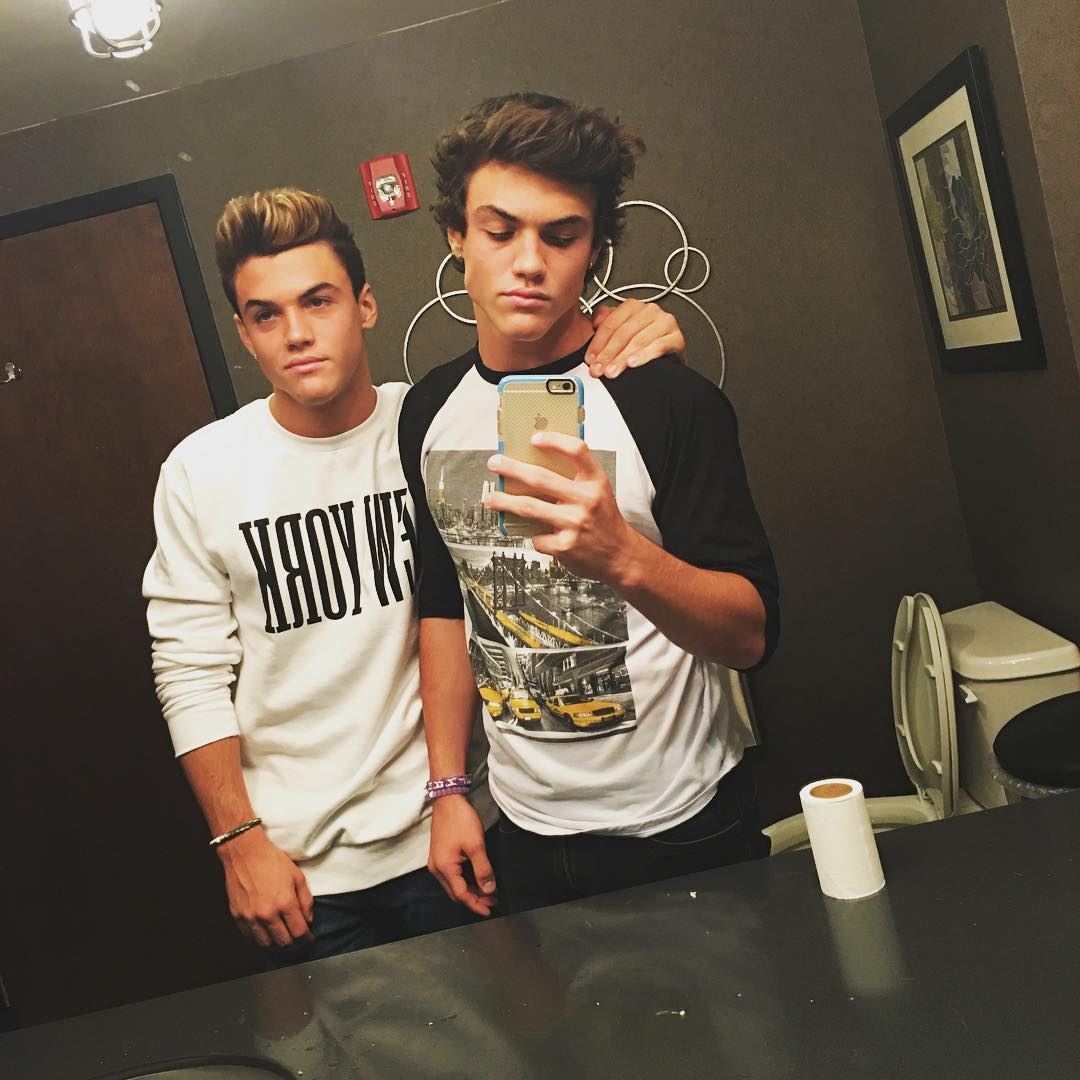 Ethan and Grayson Dolan are the duo that make up The Dolan Twins.  They have an estimated net worth of $6 million. They are an American comedy duo who got famous through Vine before being signed to AwesomenessTV. On Vine they were able to get over 6.4 million followers and have now moved to YouTube. They do skits and sit down videos on their new platform. Ethan is also a competitive wrestler and has won a tournament in the Madison Square Garden. 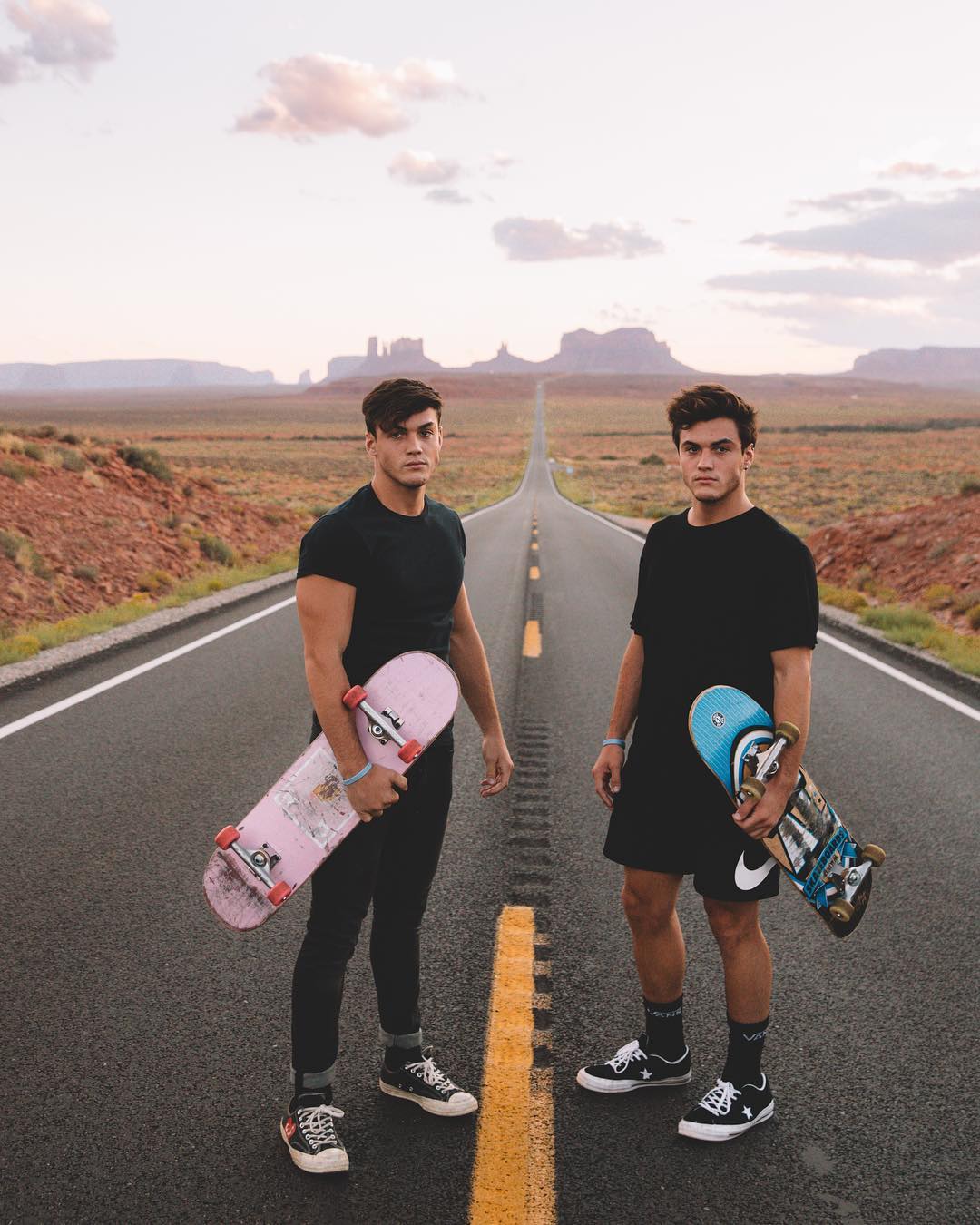 How Much Money Does The Dolan Twins Earn On YouTube? 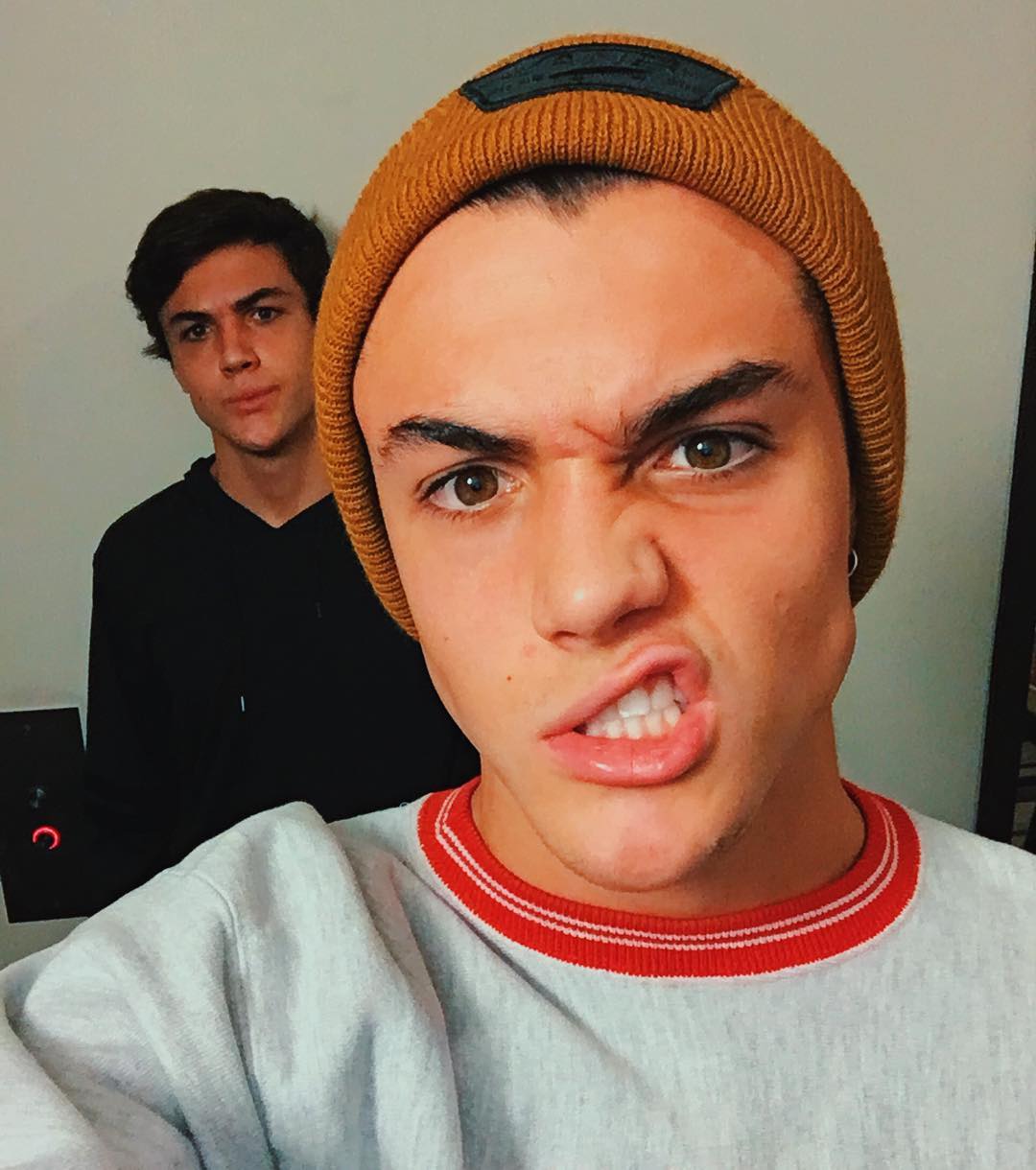 The channel has over 11 million subscribers as of 2021 and has accumulated over 1.9 billion views so far. It gets an average of 100,000 views per day from different sources. This should generate an estimated revenue of around $800 per day ($300,000 a year) from ads.

The twins are able to generate extra income through touring with their most recent one being 4OU Tour and brand deals.