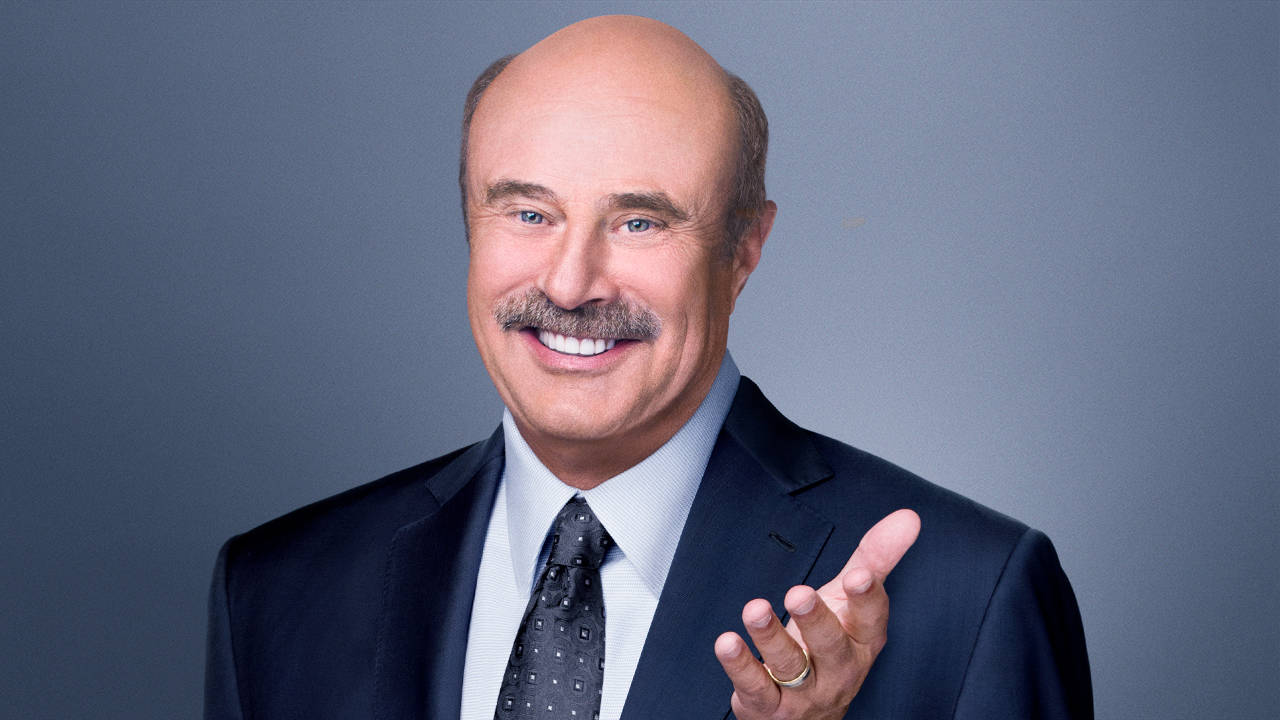 Dr Phil is an American TV personality known for his show Dr Phil. Besides this, he is also a psychologist  and author. He has an estimated net worth of $550 million. He start his show back in 2002 and has steadily grown to be able to average around 4.5 million viewers per show ranking hit among the most watched daytime shows in the US.


How Much Money Does Dr Phil Earn? 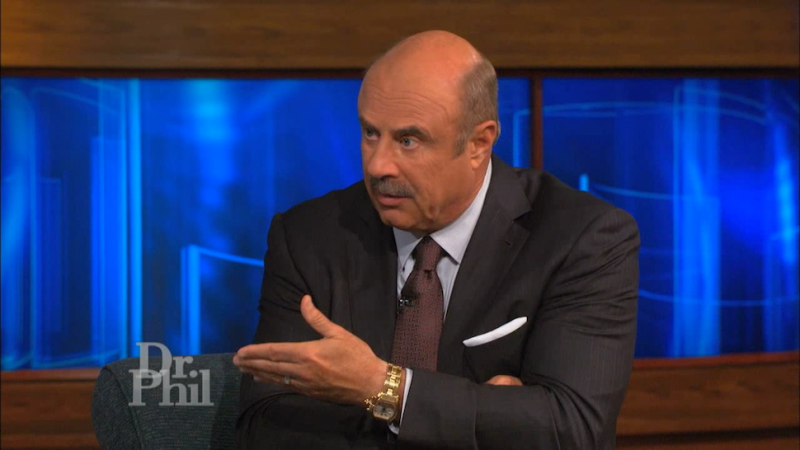 The straight talking Southerner is able to make $88 million a year before taxes mainly from hosting his show. Besides this, he is also an executive producer on another TV show called The Doctors which gives him a different pay check. More money comes from endorsement deals fro the AARP and AstraZeneca.

Dr Phil and his son Jay McGrow own Stage 29 Productions. It has produced a number of failed shows over the years such as Dr Phil House, Renovate My Family, Decision House etc. They recently entered into an agreement with Daily Mail and CBS Television Distribution to produce a show called Daily Mail TV which has been picked by Sinclair Broadcast Group, Tribune Broadcasting and other stations.

Dr Phil has also created another TV show called Bull which airs on CBS. Season 1 was picked for a full 22 episodes. The drama is based on his pre-talk show career as a trial consultant. The show averages 11 million viewers per episode.

In terms of being an author, Dr Phil has made millions from selling books early in his celebrity career. Some of his best selling books include The 20/20 Diet, Real Life: Preparing For the 7 Most Challenging Days Of Your Life, Love Smart, Family First, The Ultimate Weight Solution (4 books), Self Matters, Life Strategies, Life Strategies Workbook etc. Hardcover royalties are about 15% of the list price, e-book royalties can be around 7.5% while paperback royalties stand at 7.5%. Dr Phil should be able to make between $1 – $10 million per every book her puts out.

Dr Phil’s wife, Robin, owns a lifestyle brand and a line of skincare.