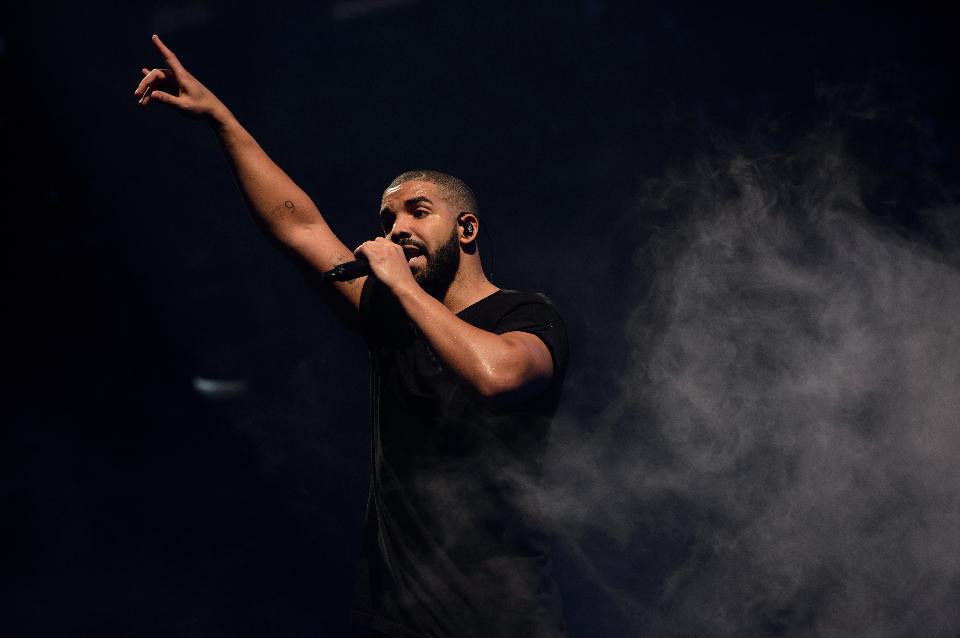 Aubrey Graham, popularly known as Drake is a Canadian rapper, singer, songwriter, record producer and actor. He started out his career as an actor on the TV series Degrassi: The Next Generation then moved on to a career as a rapper. He has an estimated net worth of $250 million.

How Much Money Does Drake Make From Music?

Music is where Drake has made the majority of his wealth. Apart from just selling music, most famous musicians have a wide range of money-earning ventures just by the use of their work. However, the biggest bulk of the cash comes from touring.

Drake has gone on a number of tours with the recent ones being Summer Sixteen Tour in 2016 which grossed $85 million in 54 shows ($1.6 million) per show, a big rise as compared to the $39.5 million he made in 2015. Within the tour, he makes extra income through getting a share of the tour merchandise sales which could easily amount to millions. In 2017, Drake went to another tour called The Boy Meets World Tour which was basically 35 shows in different countries in Europe. He got second place on the 2017 Hip Hop Cash King list after bringing in $94 million for the year thanks to the widely successful tour and endorsement deals from companies like Apple, Sprite and Nike.

In 2019, Forbes estimated that Drake was able to earn $75 million in pretax earnings which was higher than the $47 million he earned in 2018.

Apple Music also needed Drake’s services in 2016 whereby they had a $19 million deal. His work was to promote Apple Music, album exclusivity and working with Beats 1. 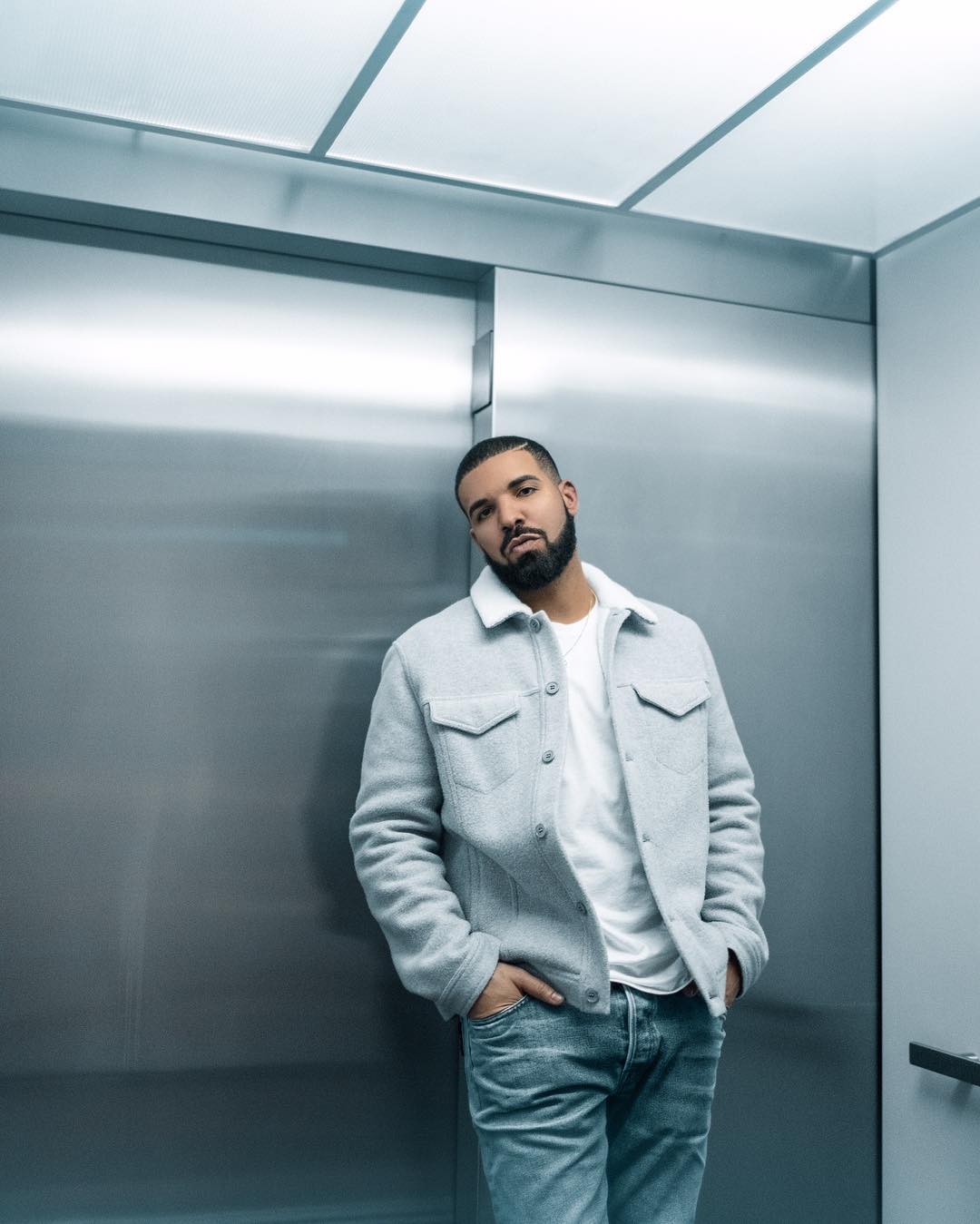 Drake gets paid between $400,000 to $2 million for a single show depending on the audience, length of performance and other factors. He also charges to be featured on other smaller musicians songs and his fee is reported to be around $100,000 per verse. When it comes to club appearances, he charges around $200,000 per hour.

Other ways Drake earns money passively is through royalties. He earns mechanical royalties when people buy his albums and songs. His album Views was able to hit over 1 million sales within the first week.

Streaming has also become a big thing in today’s music technology. Drake makes money from streaming royalties from Spotify, Apple Music and YouTube. Spotify pays an average of $0.005 per stream while Apple Music pays around $0.007 per stream. Drake has over 10 billion streams as of early 2017 on Spotify and growing fast making over $50 million from the platform since he joined. His album More Life was streamed over 300 million times on Apple Music during its first week generating around $2.1 million in royalties. In 2018 he set the record of being the first artist to hit 1 billion streams in a week. 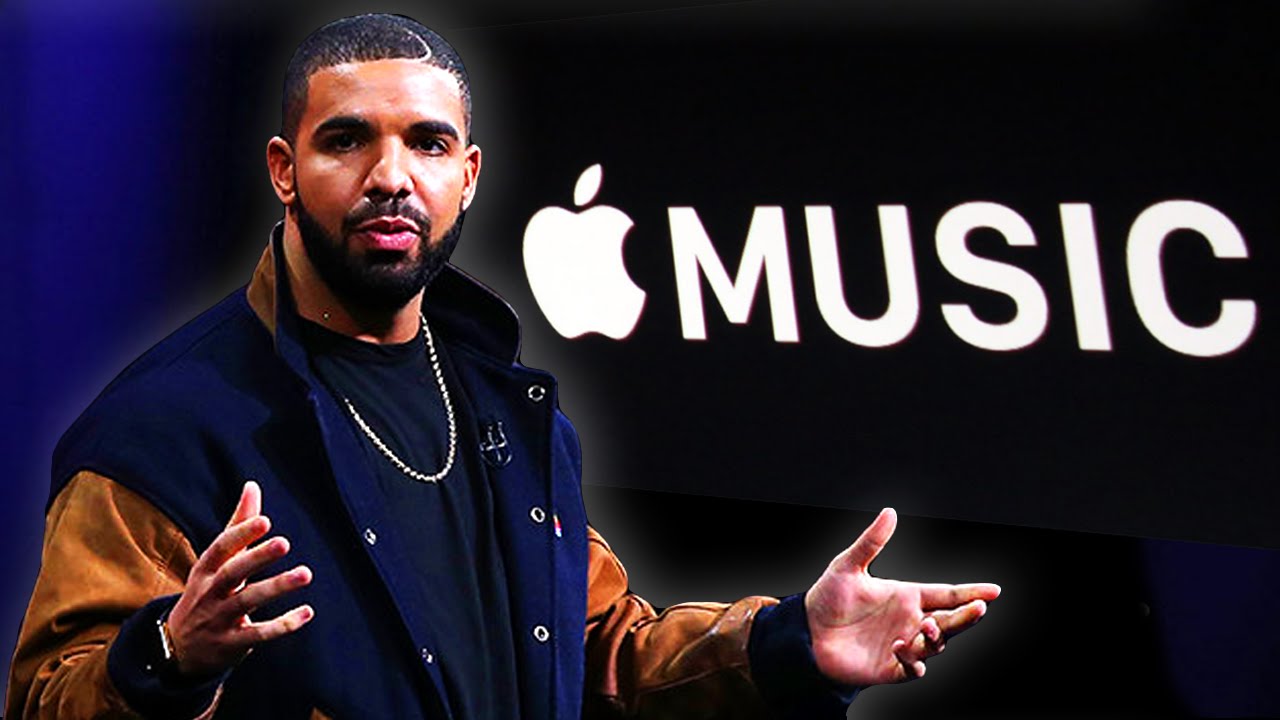 Other royalties Drake is entitled to are performance royalties (paid to him when his song is played live in a concert, public airing of a recorded version on radio play, television play etc) and synchronization royalties (sell the rights to a TV show, movie or any other visual media that need synchronized music).