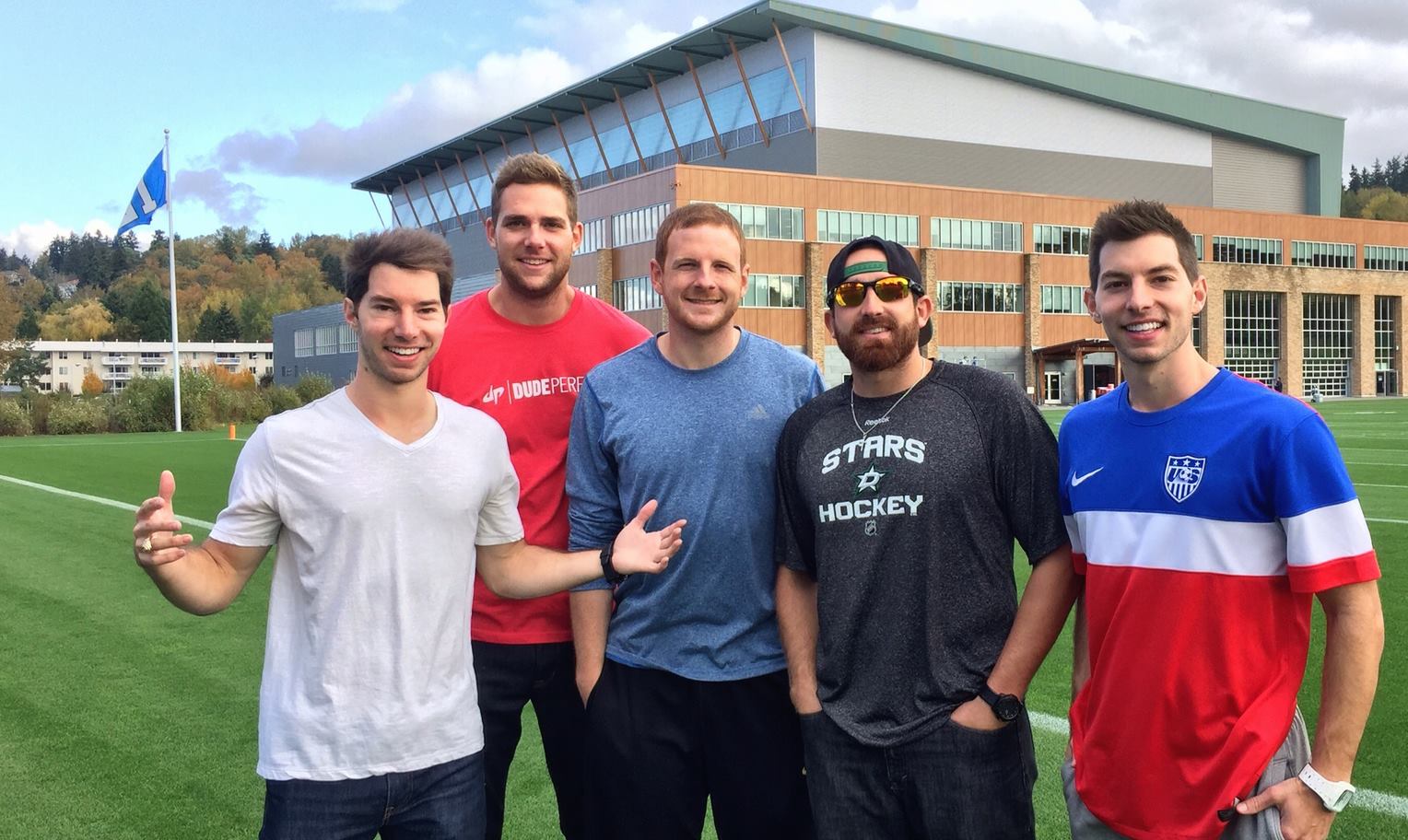 Dude Perfect is a group of 5 guys (Coby, Cory, Garret, Cody & Tyler) who together make up the most famous sports entertainment group online. They are all former high school basketball players and college roommates at Texas A&M University.

Dude Perfect are mainly known for their trick shots but they have expanded to other stuff such poking fun at common stereotypes on the sports world. Many people claim that their stunts are fake but the group revealed that it takes multiple attempts when filming before successfully converting the final shots.  Their net worth started growing fast after their videos went viral on YouTube then developed a huge following on social media. Their Facebook page has over 19 million likes as of 2019.

Dude Perfect has an estimated net worth of $80 million achieved through a well-diversified sources of income explained below. 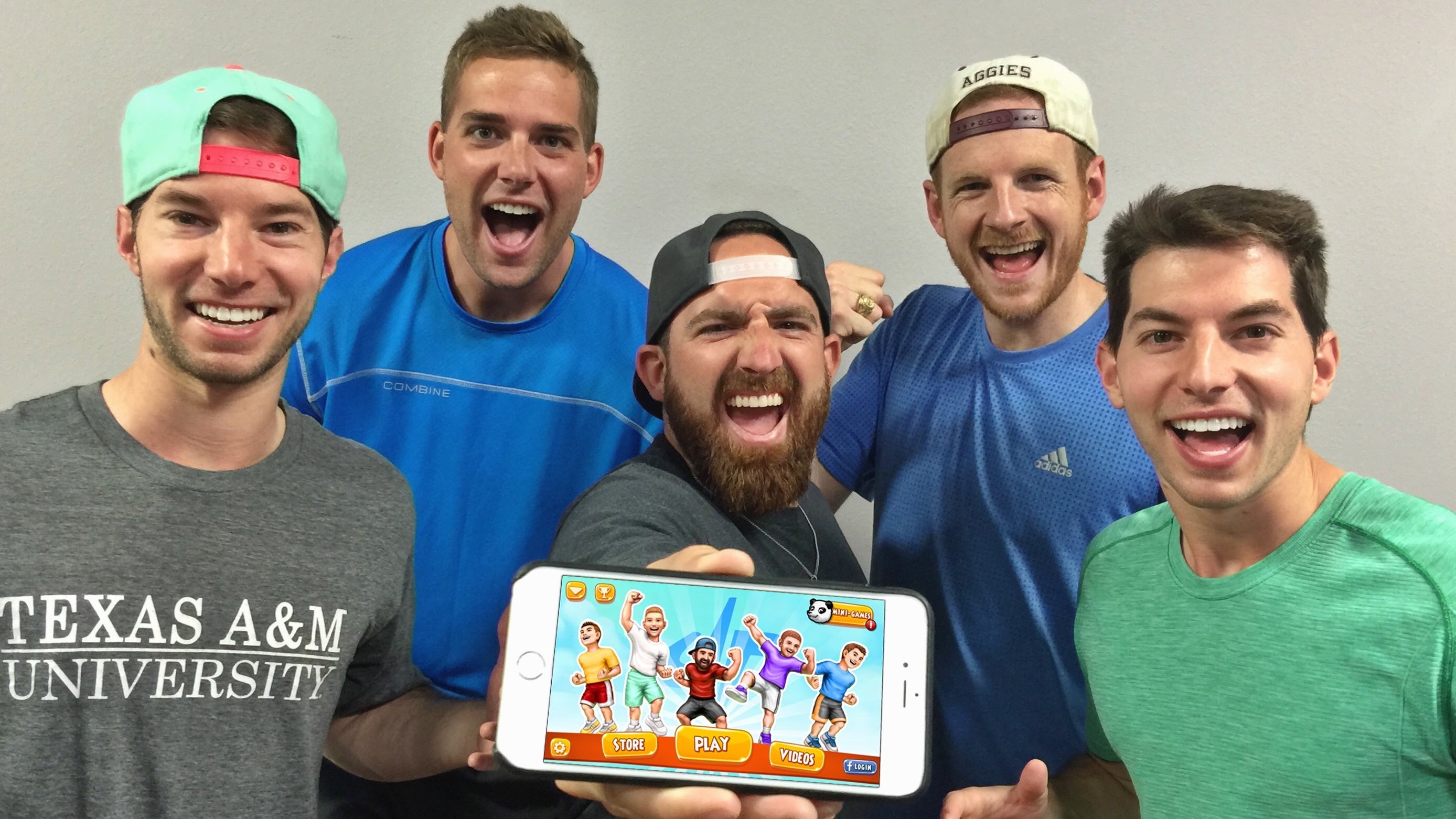 How Much Money Does Dude Perfect Earn On YouTube?

Dude Perfect YouTube channel has over 60 million subscribers and over 14 billion views generated since March 2009. On average they post 1 video per week which gets over 8 million hits within the first week. In a day, the channel gets around 5 million views and this in turn should generate an estimated revenue of around $40,000 per day ($14 million a year) from the ads that appear on the videos.

Dude Perfect have diversified their ways of making money since they have had major endorsement deals from companies like GMC, Nerf and Pringles. They sell a bunch of merchandise through their website plus they also launched an iphone game for their fans to enjoy. The team is very careful with the brand since it tries to keep very family friendly. This has led them to reject major endorsement deals from alcohol sponsorship and avoided being featured in some magazines. They also have a show on TV on CMT which is another income earning platform