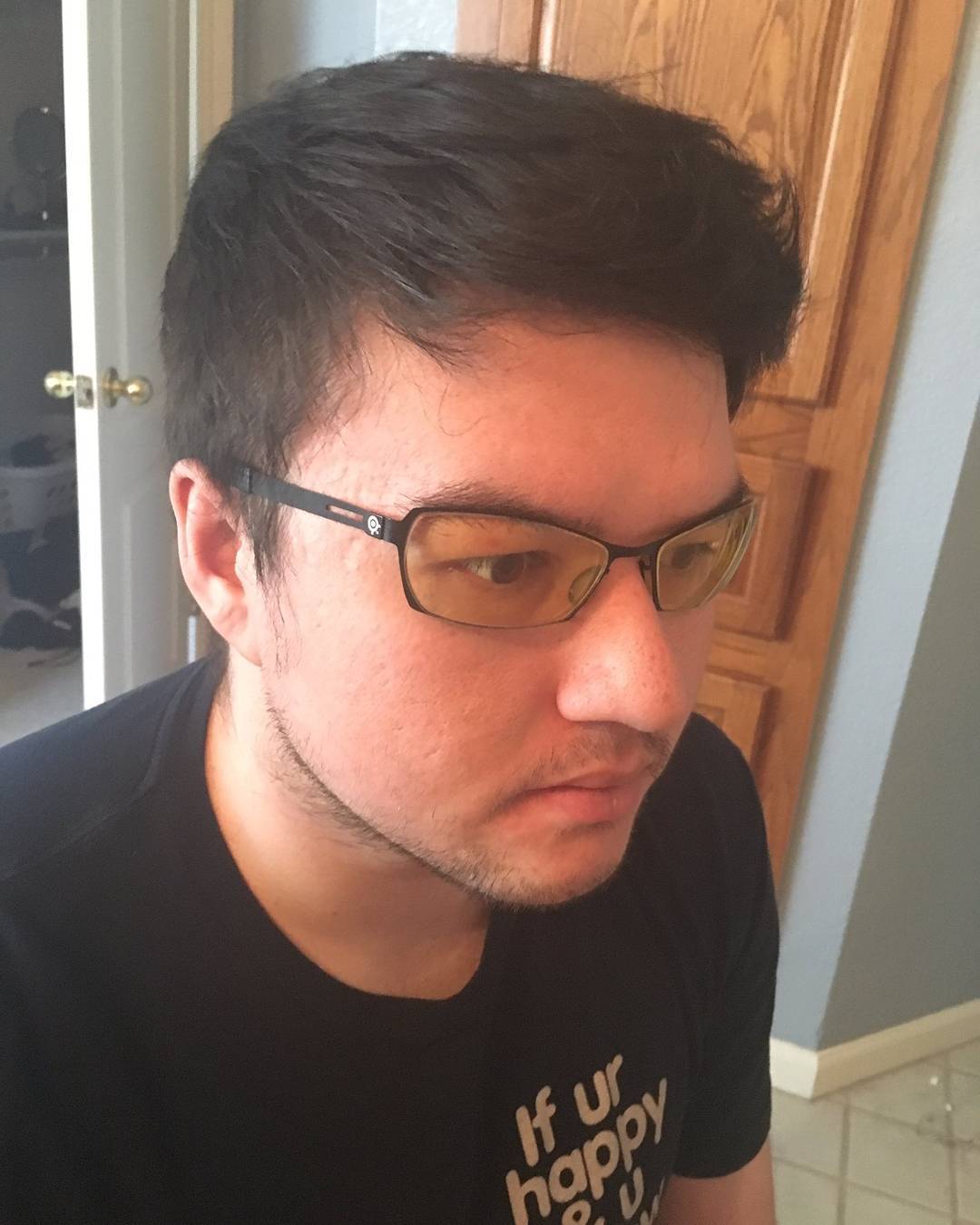 Dyrus is an American retired professional player of the multiplayer online battle arena game called League of Legends. His real name is Marcus Hill. He has an estimated net worth of $1 million. He was a top laner for Team SoloMid and together they have won several League of Legends Championship Series. After retiring from pro gaming, he went into streaming on Twitch and YouTube. On Twitch he has over 1.3 million followers which makes him among the most followed streamers. 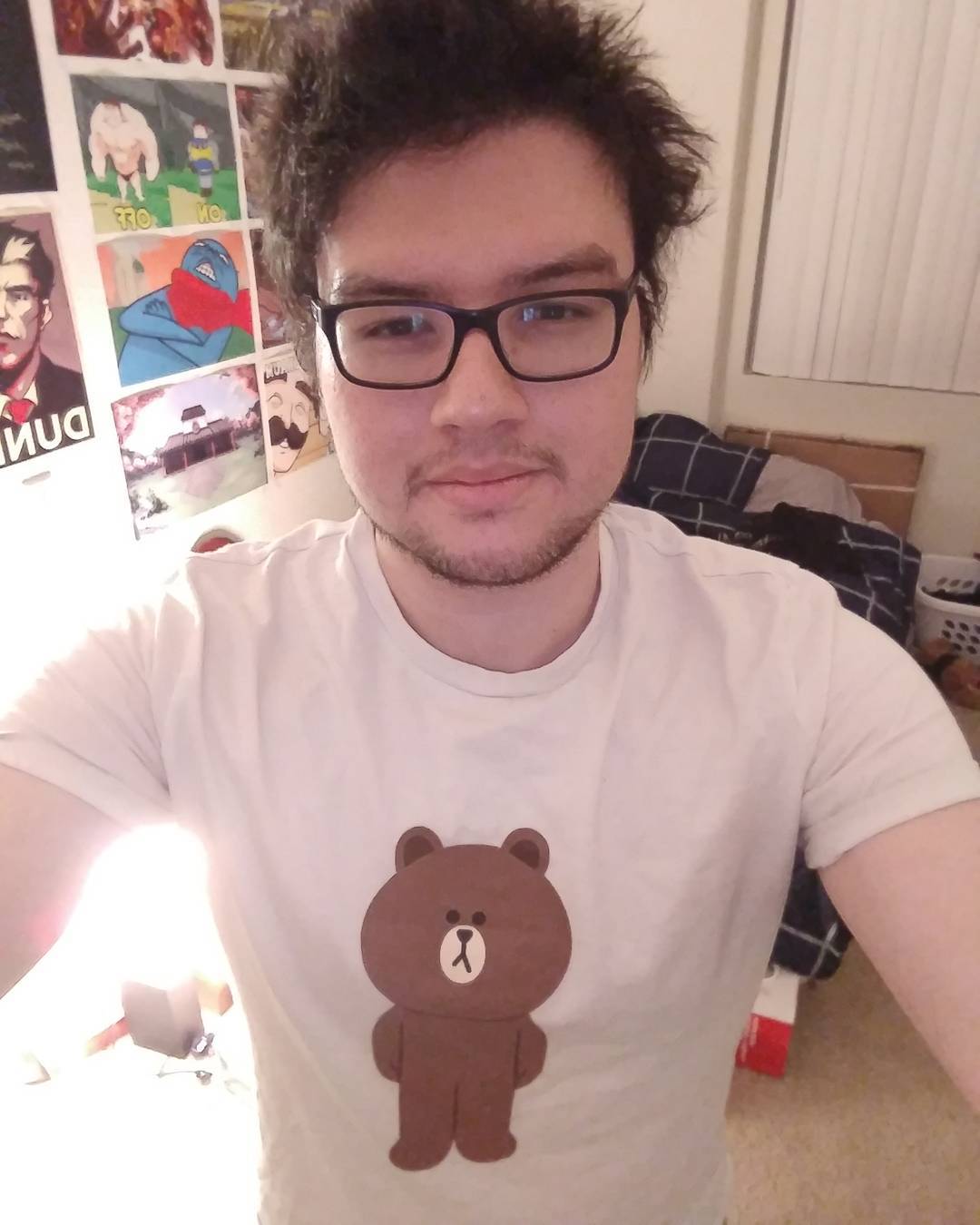 The channel has over 800,000 subscribers as of 2018 and has accumulated over 260 million views so far. It is able to get an average 60,000 views per day from different sources. This should generate an estimated revenue of around $110 per day ($40,000 a year) from ads that appear on the videos.

Dyrus makes extra income from his Twitch account through donations, ad revenue and subscribers who pay a monthly fee. Currently he averages around 1,500 subscribers whereby he gets around $3 per sub every month.