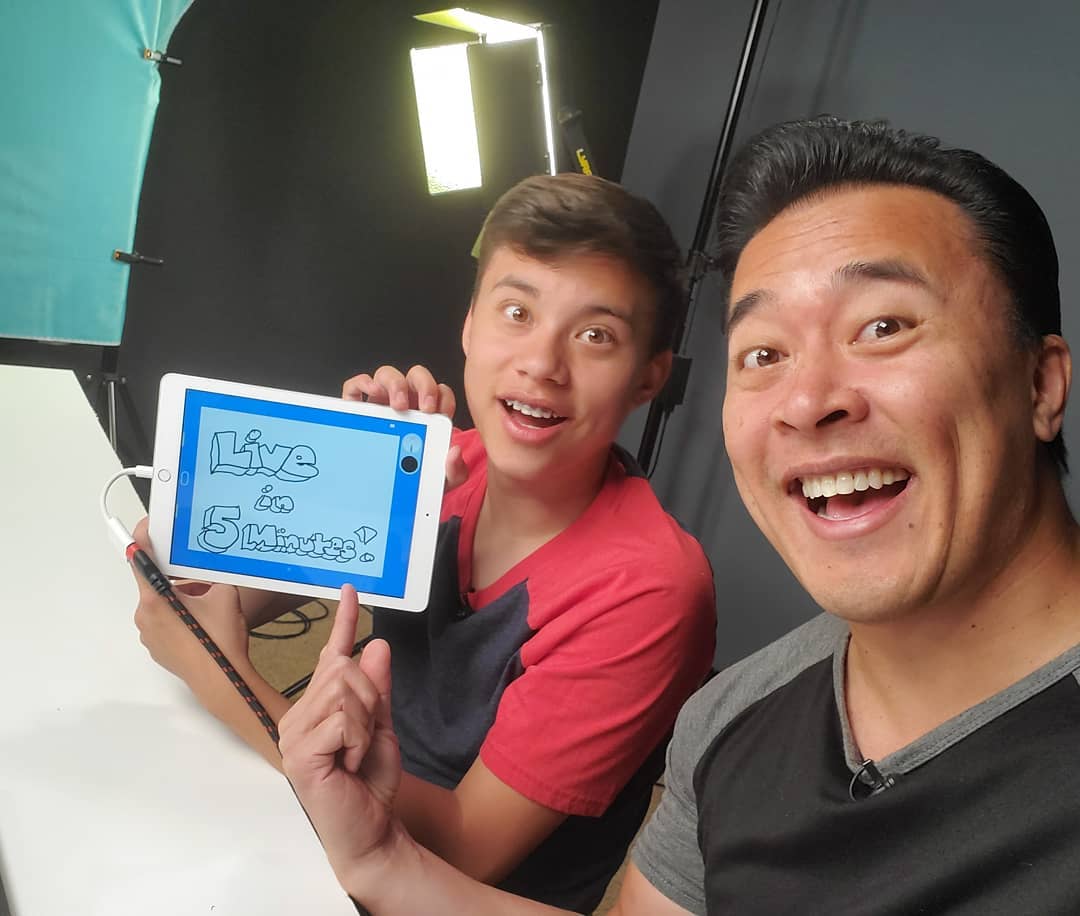 EvanTubeHD is a father son combination toy channel run by Jared (Father) and Evan (son). They have an estimated net worth of $13.5 million. They post around 3 videos every week which feature Evan reviewing different toys. They started out back in 2011 and at first they didn’t monetize their videos. Evan’s videos got wildly popular online so one day Jared got curious about the monetize button a YouTube content creator can click, he clicked it about they started making a few extra dollars daily. He then created a college fund for his kids and within a short time all the college costs were fully covered.

Jared is a professional film maker and he has created another channel by the name Evan TubeRAW. These feature his wife Alisa and their daughter Jillian. 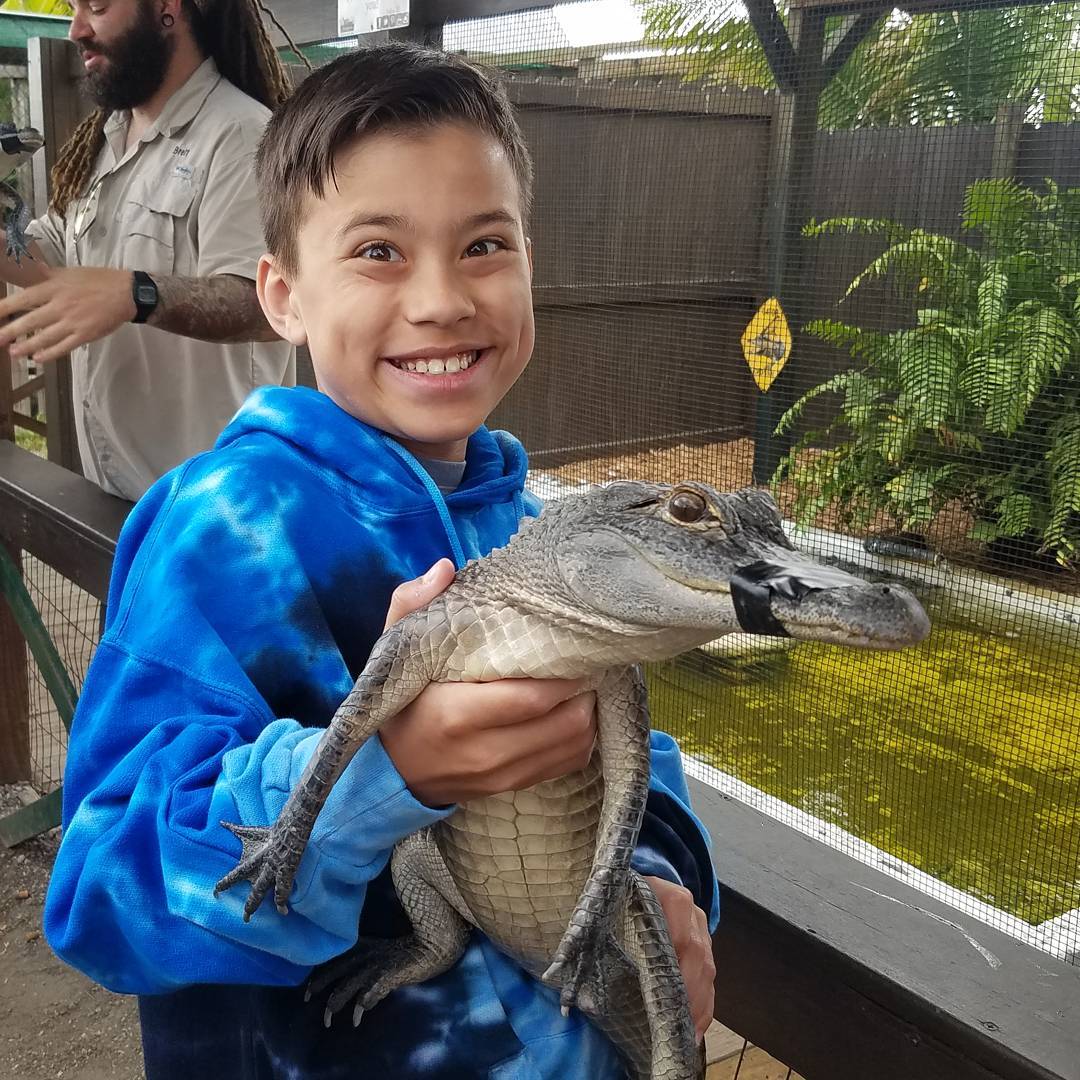 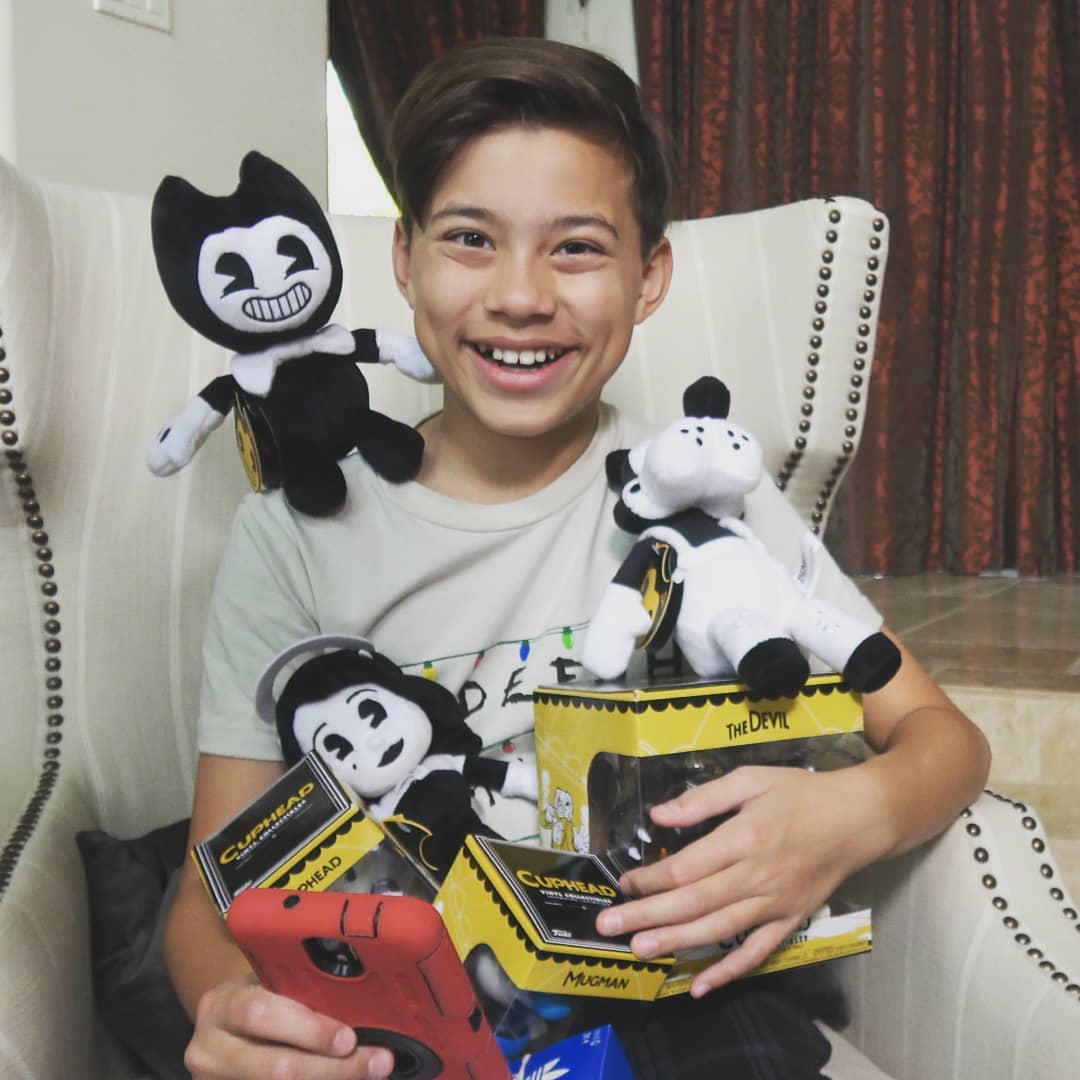 The channel has over 7 million subscribers as of 2021 and has accumulated over 4.4 billion views since starting out. The videos in the channel cumulatively get an average 600,000 views every day. This should result in an estimated revenue of between $4,800 per day ($1.7 million a year) from the ads on the videos.

Evans has a gaming channel called EvanTubeGaming which has over 1.4 million subscribers as of 2021 and has accumulated over 540 million views. It is able to get an average of 80,000 views per day from different sources. This should generate an estimated revenue of $600 per day.

Evan now get quite a lot of sponsorship deals from outside projects. He has shot a Spy Gear commercial in Toronto and has voiced their own animated show. The toys they review are mostly donated to charity once they are done with them. He also gets a number of brand deals and promotes brands like Camp Halohead etc.