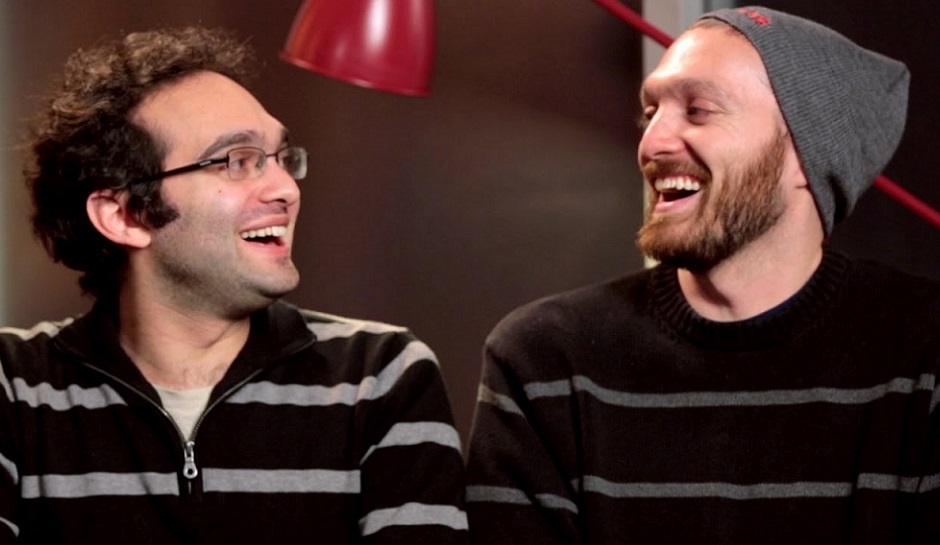 Benny Fine and Rafi Fine are the ones who are popularly known as Fine Brothers (FineBros). They have an estimated net worth of $32 million. They run the popular YouTube channels Fine Brothers Entertainment and React. It is also a full service production company of digital series, television shows and feature films. Their content is mainly react videos. Every week there are different shows where different groups of people such as Teens, YouTubers, Emo Dad, Elders, Parents etc react to different things going on in our daily lives. On Saturdays they do sketch comedy, YouTube spoilers and other bonus react content.

The brothers started doing videos when they were teenagers and uploaded their first video in 2004. They grew up in New York. Rafi has a degree in film studies from Hunter College. Most of their uploads were done on MySpace. They started doing YouTube on the side in June 2007 when they still low paid video producers. 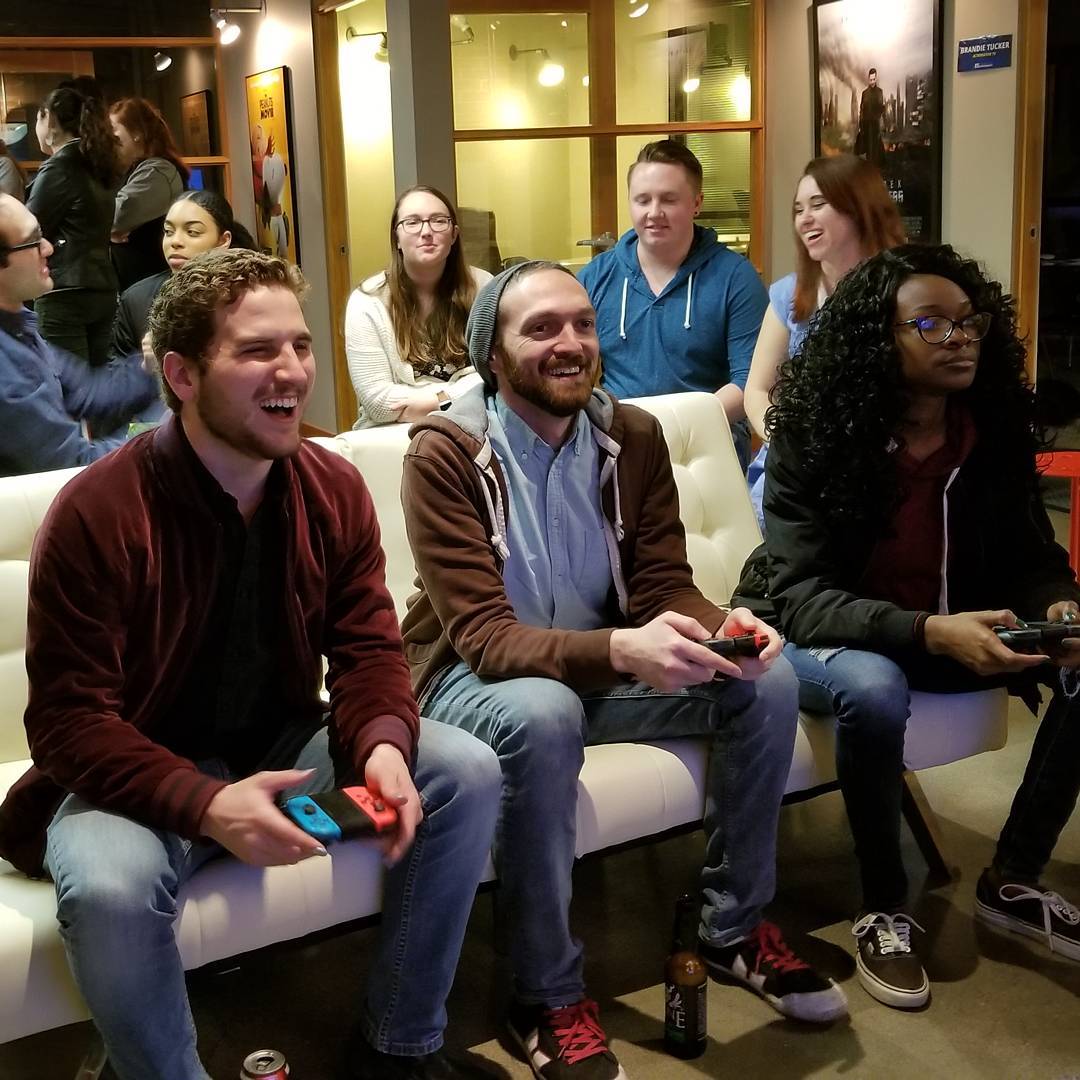 How Much Money Do The Fine Brothers Earn On YouTube? 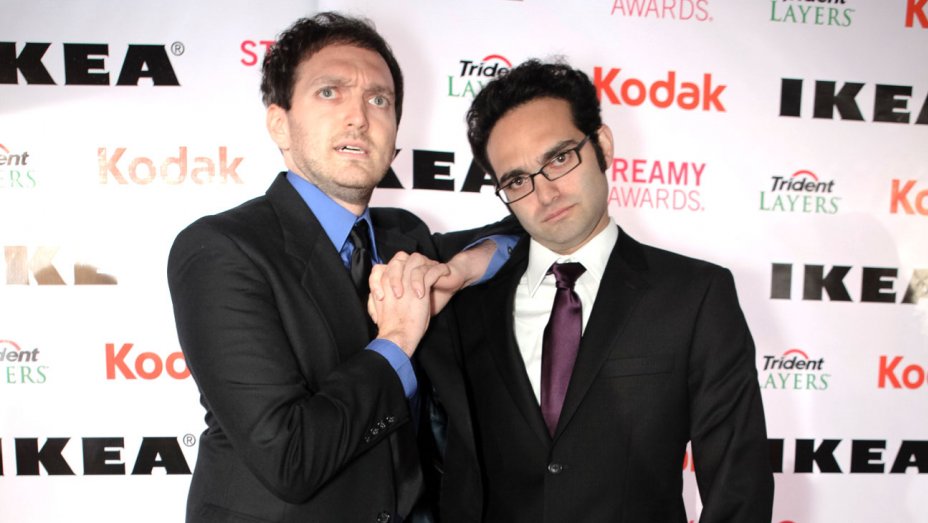 The FBE channel has over 20 million subscribers as of 2020 and has accumulated over 9.5 billion views since starting. Around 4 videos are uploaded in a week on Sunday, Tuesday, Thursday and Saturday. The channel is able to get an average of 3.5 million views per day across all its videos cumulatively. This should result in an estimated revenue of around $17,500 per day ($6.4 million a year) from ads.

Fine Bros have gotten endorsement deals from big companies like Ford, AMC and Comedy Central which pay thousands of dollars for the mention of their brand. They also created MyMusic, a sitcom funded by YouTube’s $100 million original channel initiative. They also have other YouTube channels called FBE2  and React which are also huge.