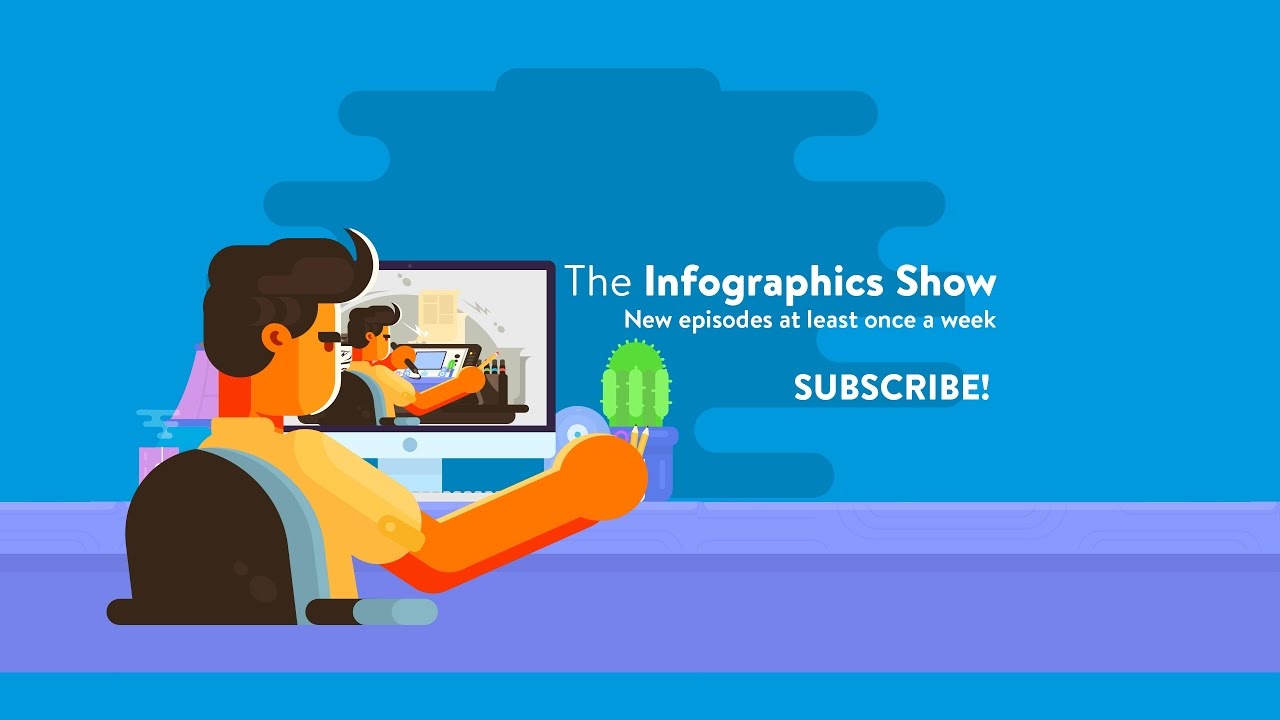 The Infographics Show is a show that focuses on making animated/motion inforgraphic videos made in a fun and entertaining way. It is owned by an American guy named Andrej Preston who has generated an estimated net worth of $3.5 million from it. Some of the topics they cover are military comparisons, celebrity comparisons, video game comparisons and a lot more other topics. They use Adobe Audition for voice recording, Adobe illustrator for dealing with vectors and Adobe After Effects for animation. They upload three to four videos in a week. 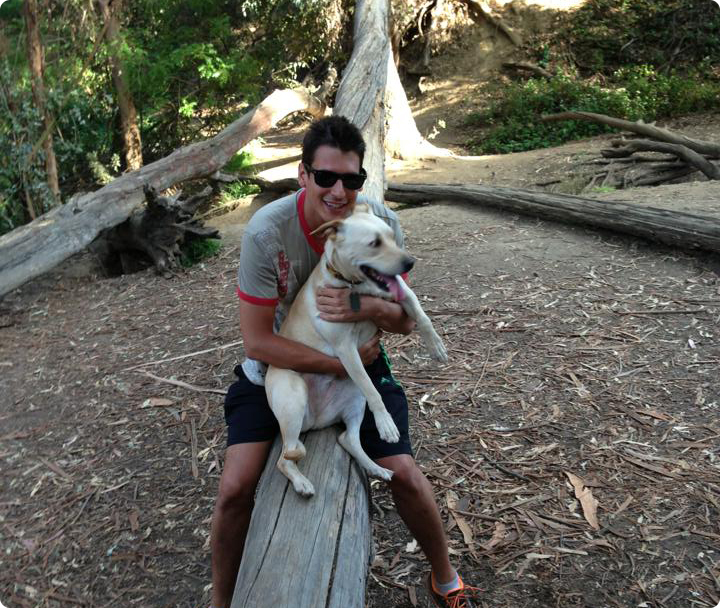 How Much Money Does The Infographics Show Earn On YouTube? 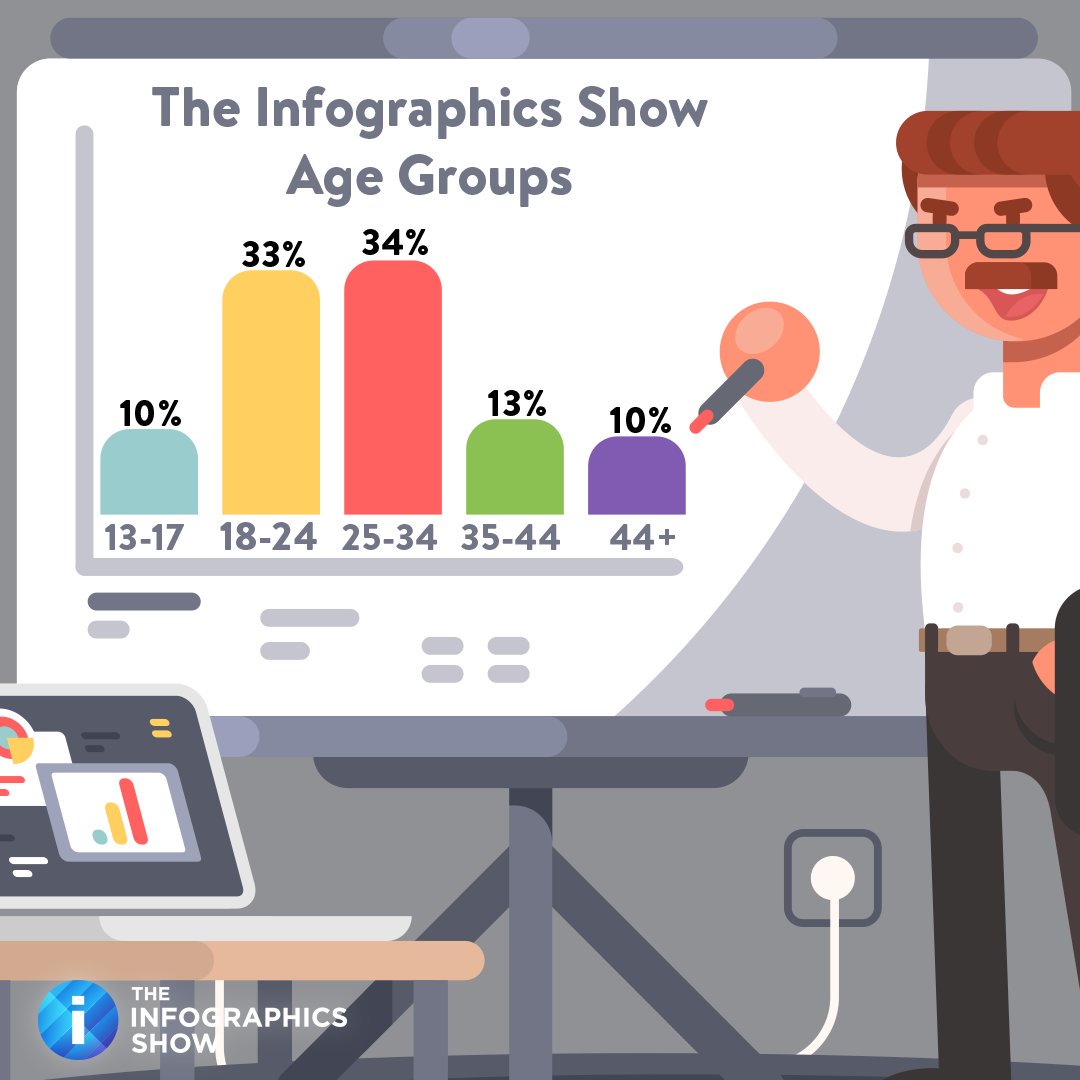 The channel has over 9 million subscribers as of 2020 and has accumulated over 2.7 billion views so far. It is able to get an average of 3 million views per day from different sources. This should generate an estimated revenue of around $15,000 per day ($5.5 million a year) from the ads that appear on the videos.

The Infographics Show team make extra income through doing sponsorship deals from companies like Blue Apron, Skillshare, Dashlane, Audible etc. They also make videos for other companies who need an animated video to be made.