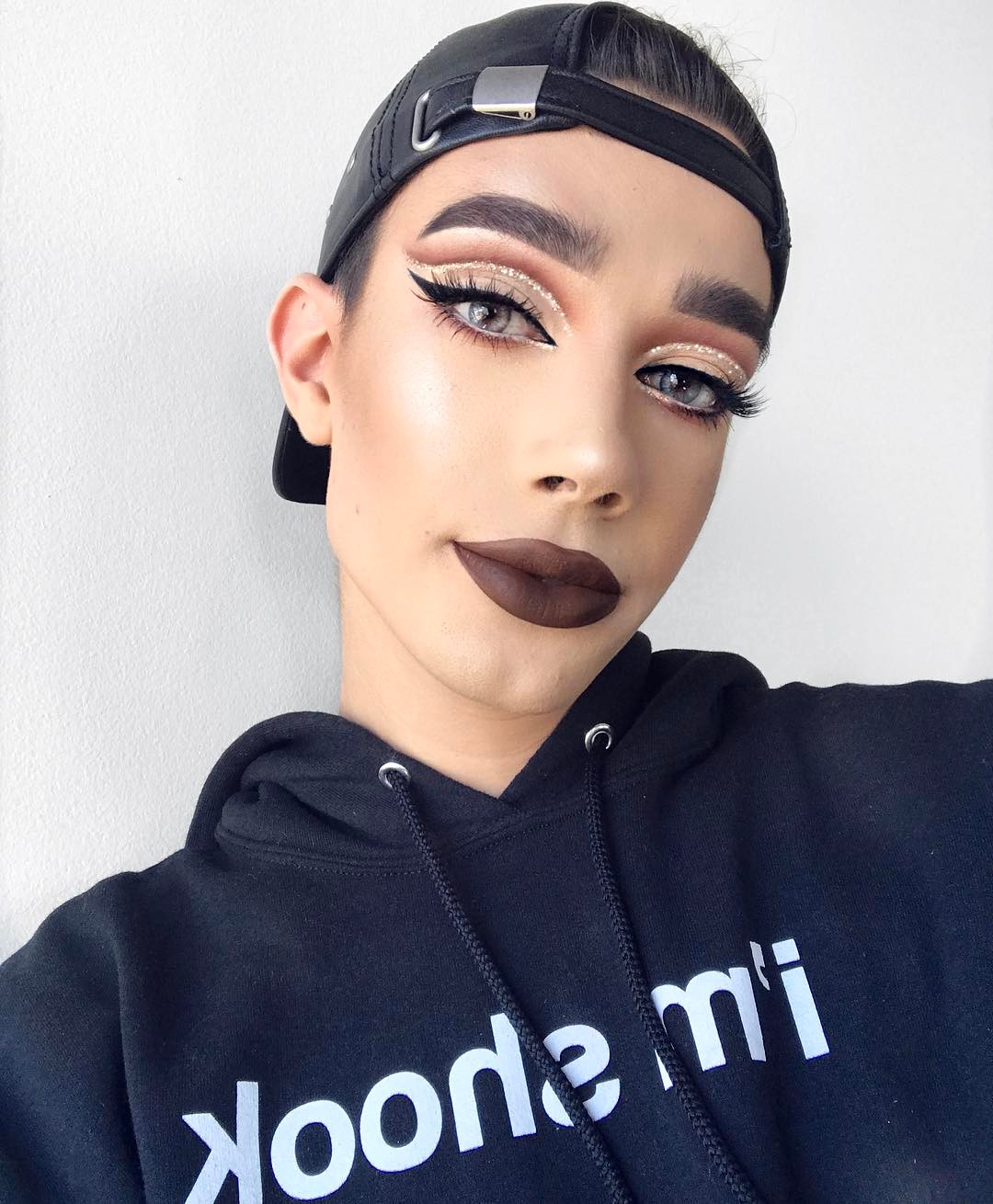 James Charles Dickinson is an American internet personality and model. He has an estimated net worth of $18 million. He runs a beauty YouTube channel where he reviews various makeup products trying them on himself and showcasing to the viewers what they results would be like. He also does challenge videos and has collaborated with other YouTubers like Ricky Dillon. 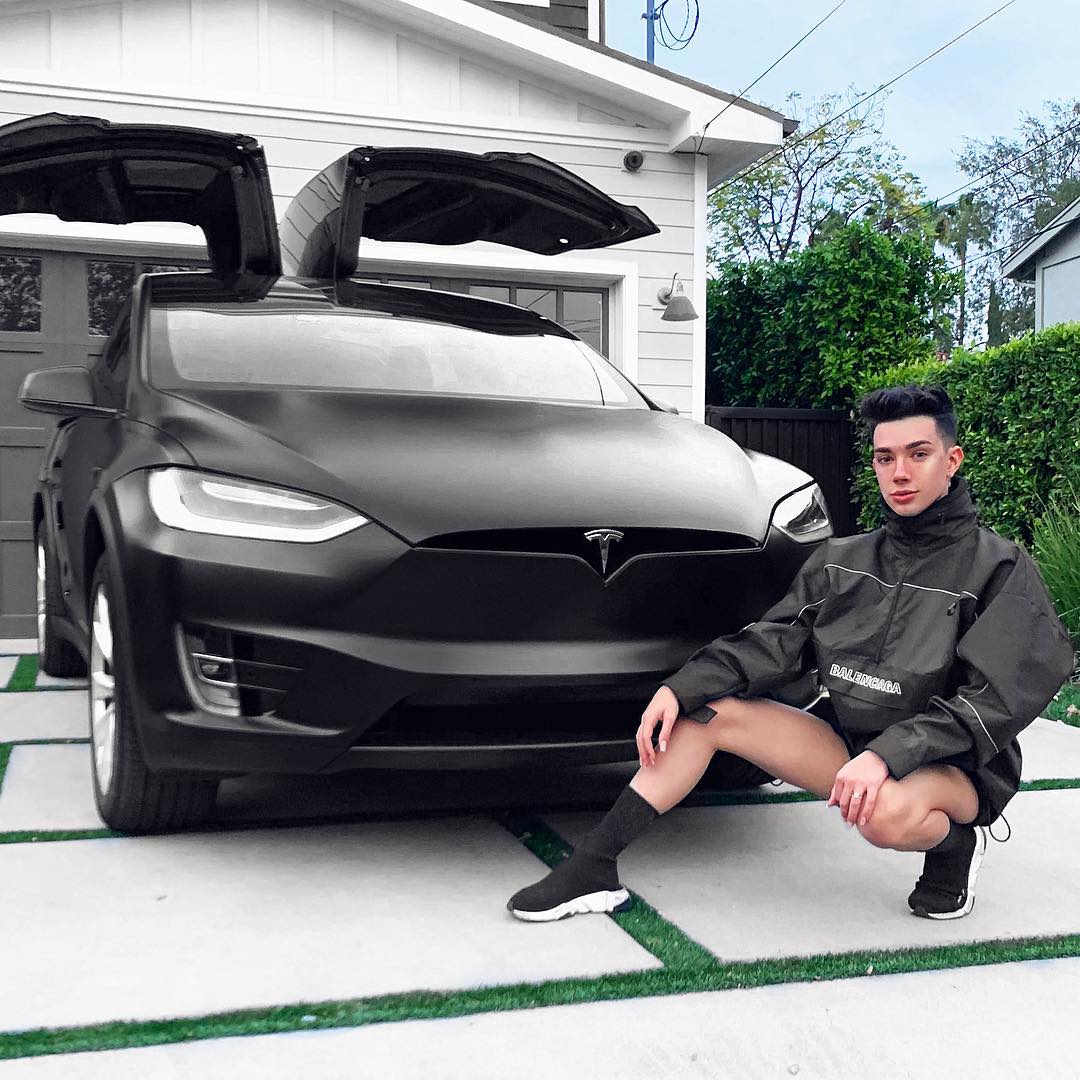 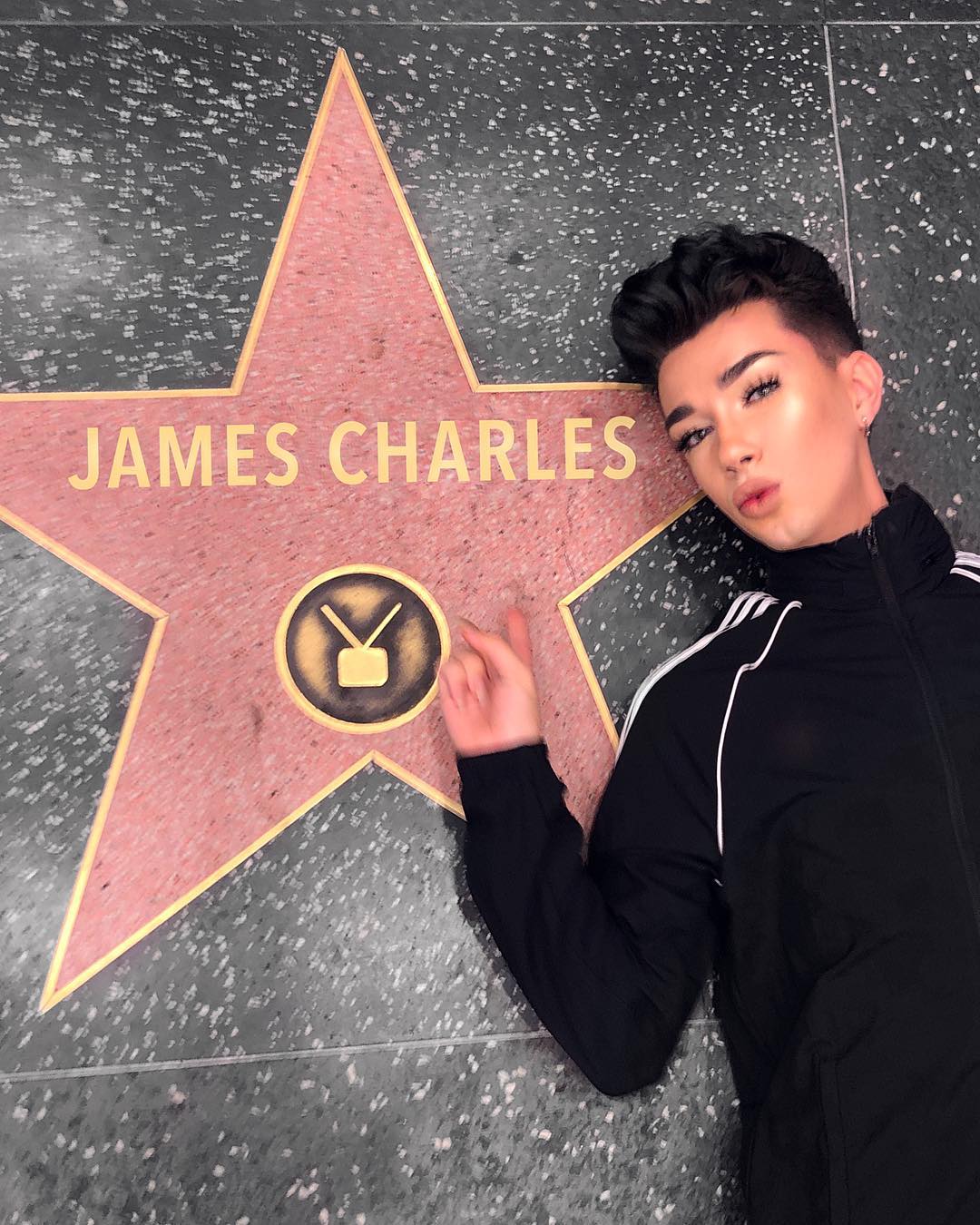 How Much Money Does James Charles Earn On YouTube? 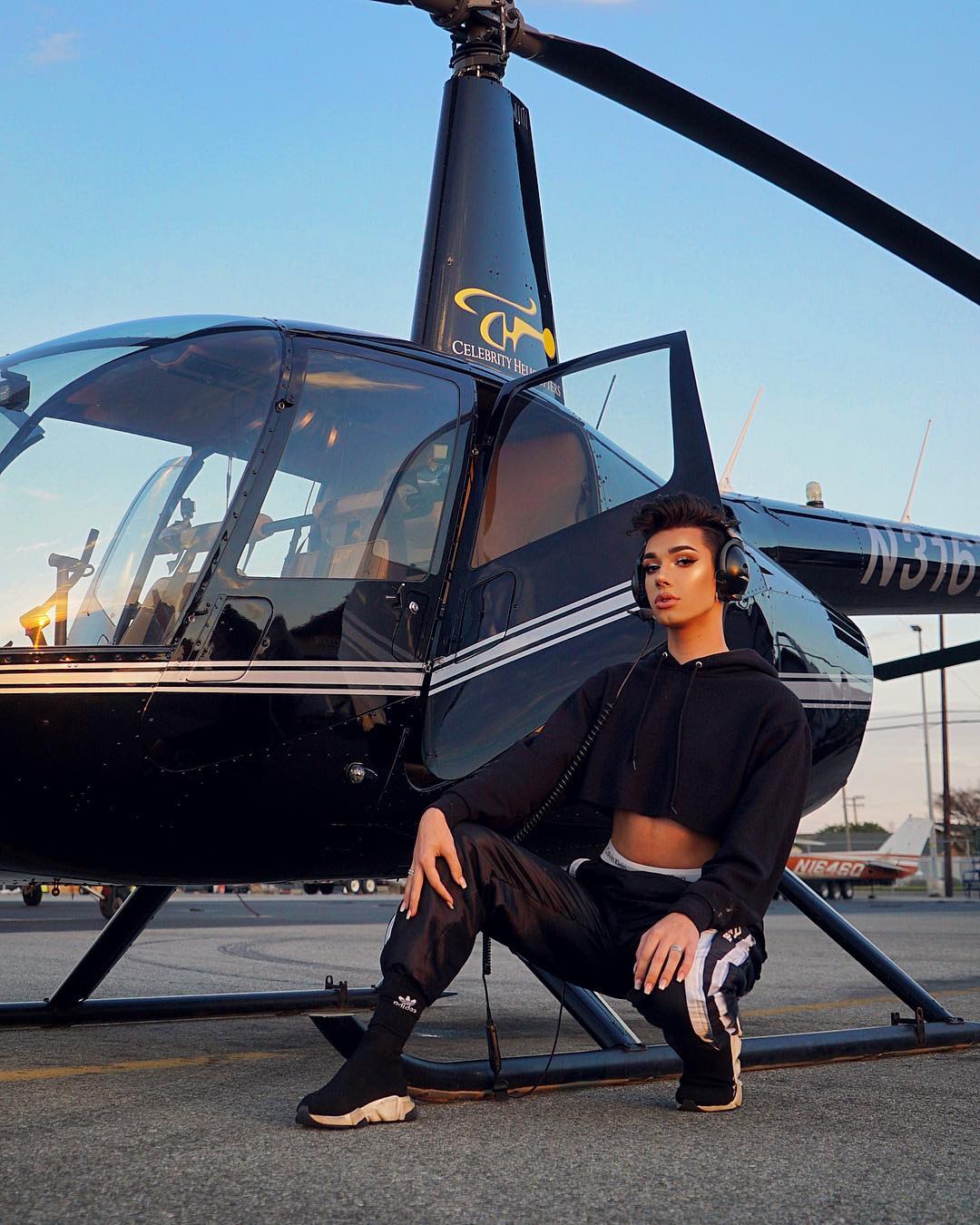 The channel has over 25 million subscribers as of 2021 and has accumulated over 4 billion views so far. It is able to get an average of 3 million views per day from different sources. This should generate an estimated revenue of around $24,000 per day ($8.8 million a year) from the ads that appear on the videos.

James makes extra income through endorsement deals. He was the first make spokesmodel for cosmetics brand CoverGirl working alongside Katy Perry. He has also been the face of So Lashy by BlastPro Mascara. Other brands he has worked with include Chipotle, SeatGeek, Fortnite, QwikMatch etc.