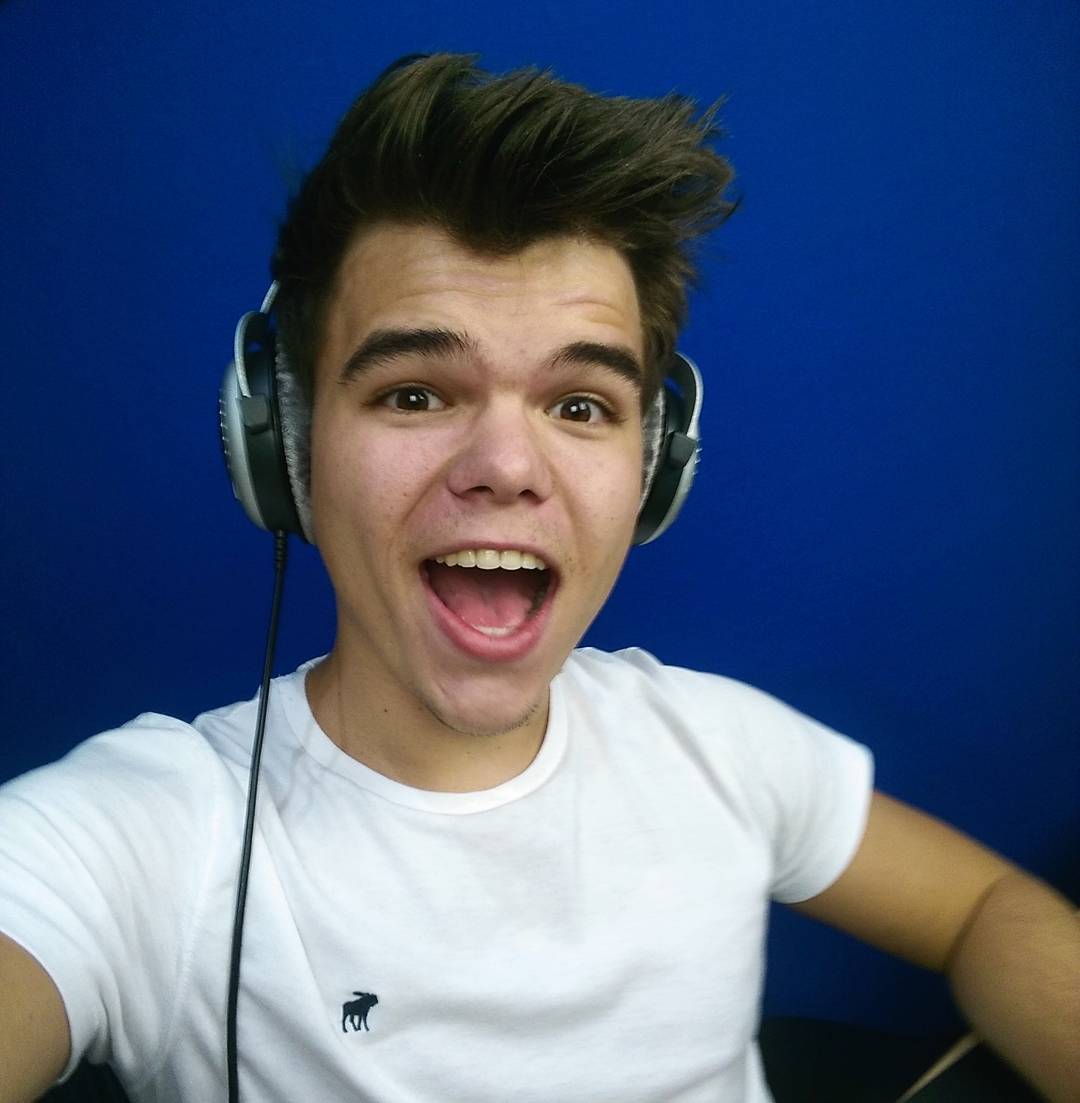 Jelle Van Vucht is a Dutch gaming YouTuber who got his high popularity and an estimated net worth of $50 million from posting gaming videos on YouTube. He mainly does GTA, Happy Wheels and Slither.io but from time to time he tries out other games. He used to study an audiovisual course in Eindhoven but quit to focus on YouTube which was more profitable. He has partnered with the likes of Kwebbelkop and Slogoman in a number of his videos. Apart from gaming, Jelly also posts vlog videos from time to time. 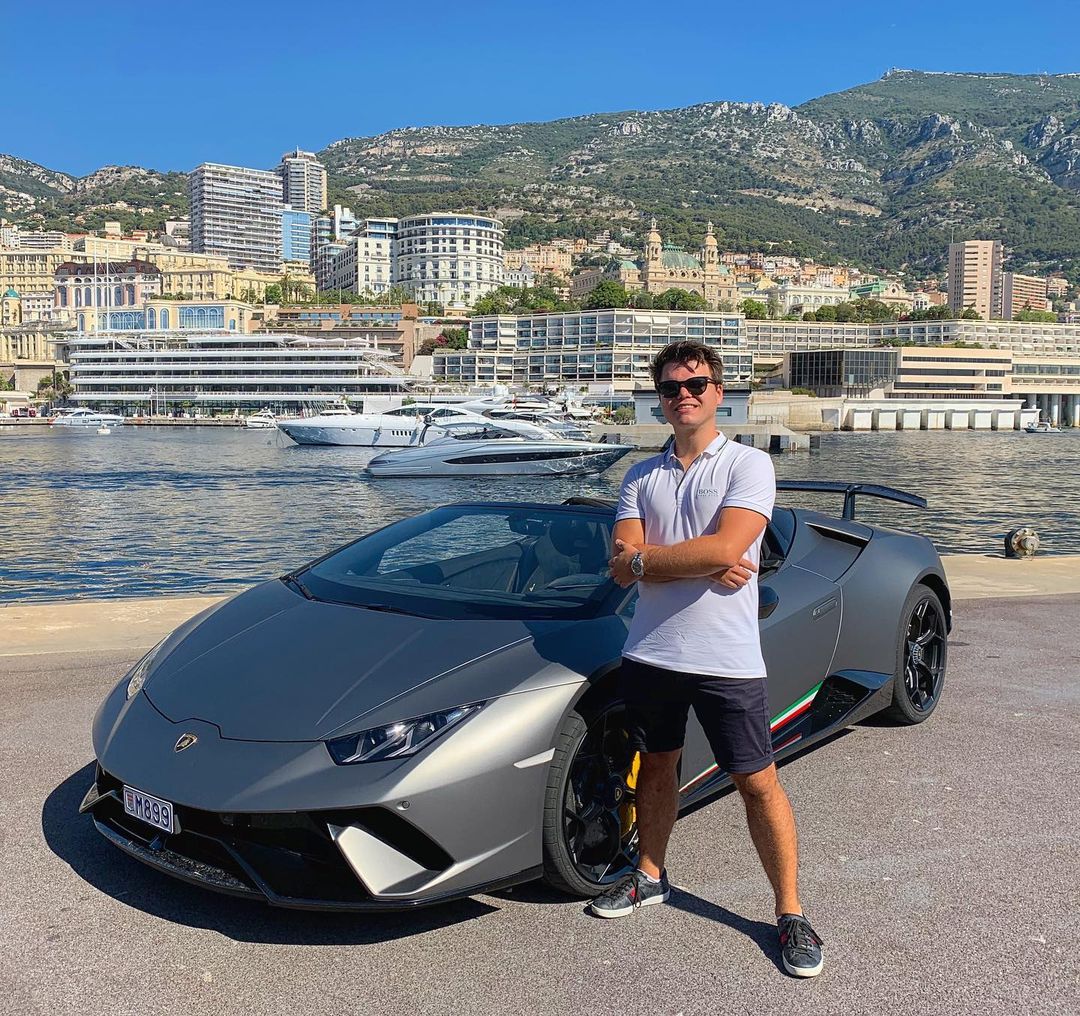 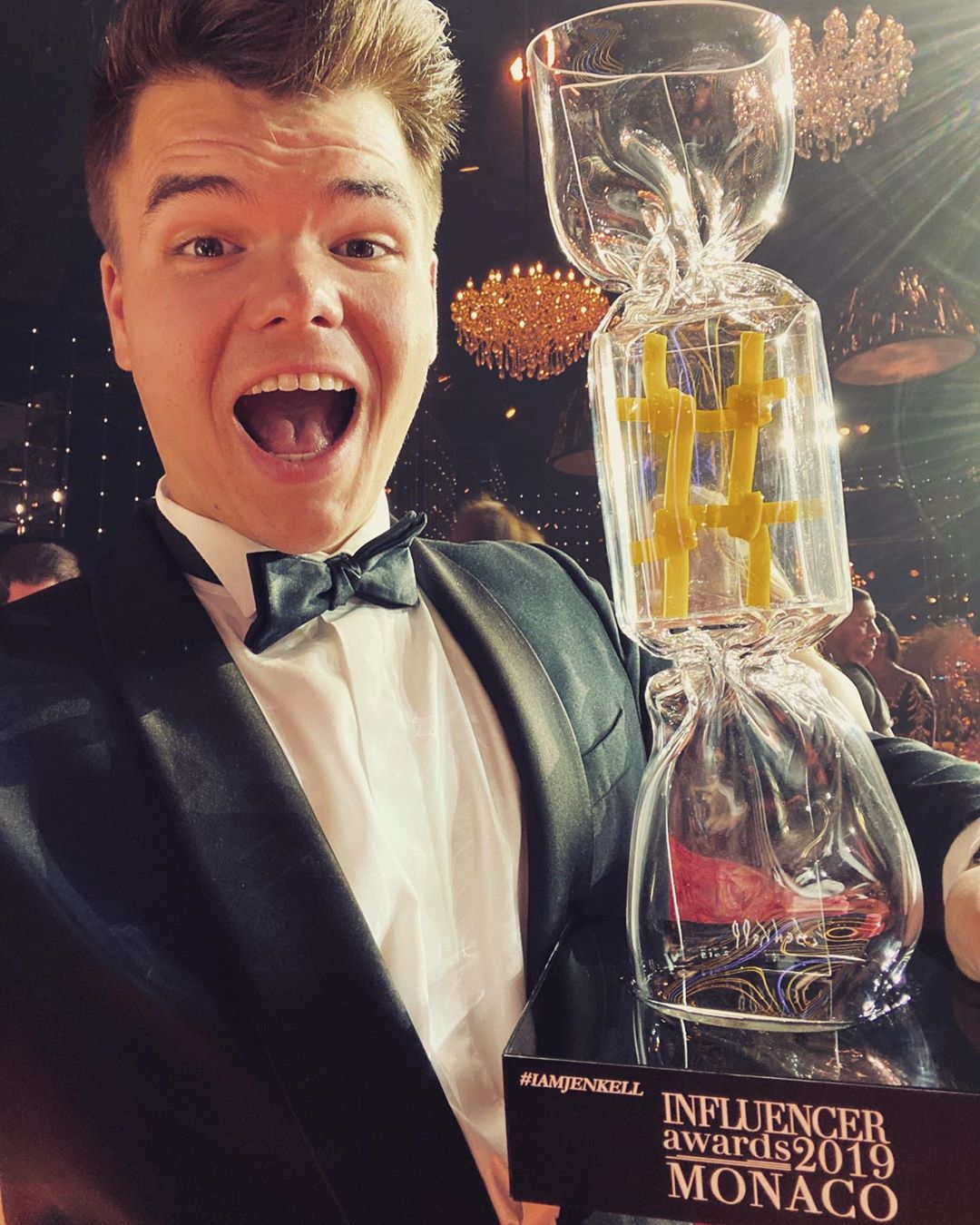 Jelly has over 23 million subscribers and has accumulated over 15 billion views since he started out in May 2014. Around 2 videos are uploaded everyday and the videos in the channel get an average of 11 million views per day. This in turn generate an estimated revenue of around $88,000 per day ($32 million a year) all from ads that appear on the videos.

Jelle sells merchandise to his fans in his online store and this brings in a considerable amount of income which can also be supplemented by sponsorship deals.