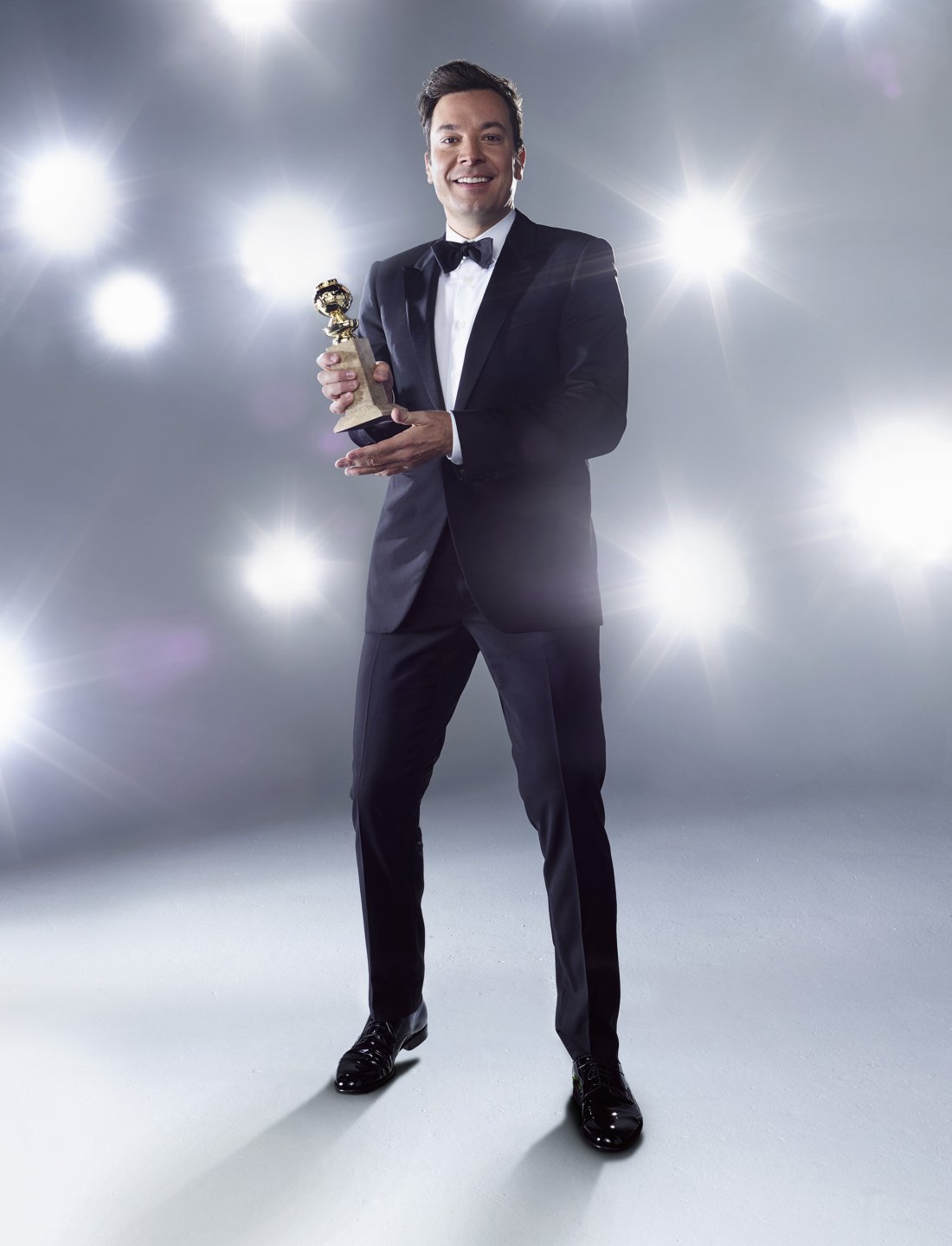 How Much Money Does Jimmy Make?

For around 6 years, Jimmy Fallon, was a cast member in Saturday Night Live and co-hosted the program’s Weekend Update segment. He then left to pursue acting where he starred in films like Taxi and Fever Pitch. These earned his a couple of tens of thousands for his roles.

In 2009, he was hired as the host of Late Night with Jimmy Fallon on NBC where he was reportedly paid around $11 million a year. He then moved to become a permanent host of the The Tonight Show in 2014. Here he is able to make between $13 million and $15 million a year which was a huge pay check bump. His debut show had over 11.3 million viewers.

Jimmy Fallon makes extra income through other gigs such as hosting the Golden Globes where he had a six figure salary.

Some of the expensive items Jimmy spends his money on is 5 units in a co-op building in New York’s Gramercy Park. He spend over $5 million to own them. He also owns a $6 million farmhouse in the Hamptons.