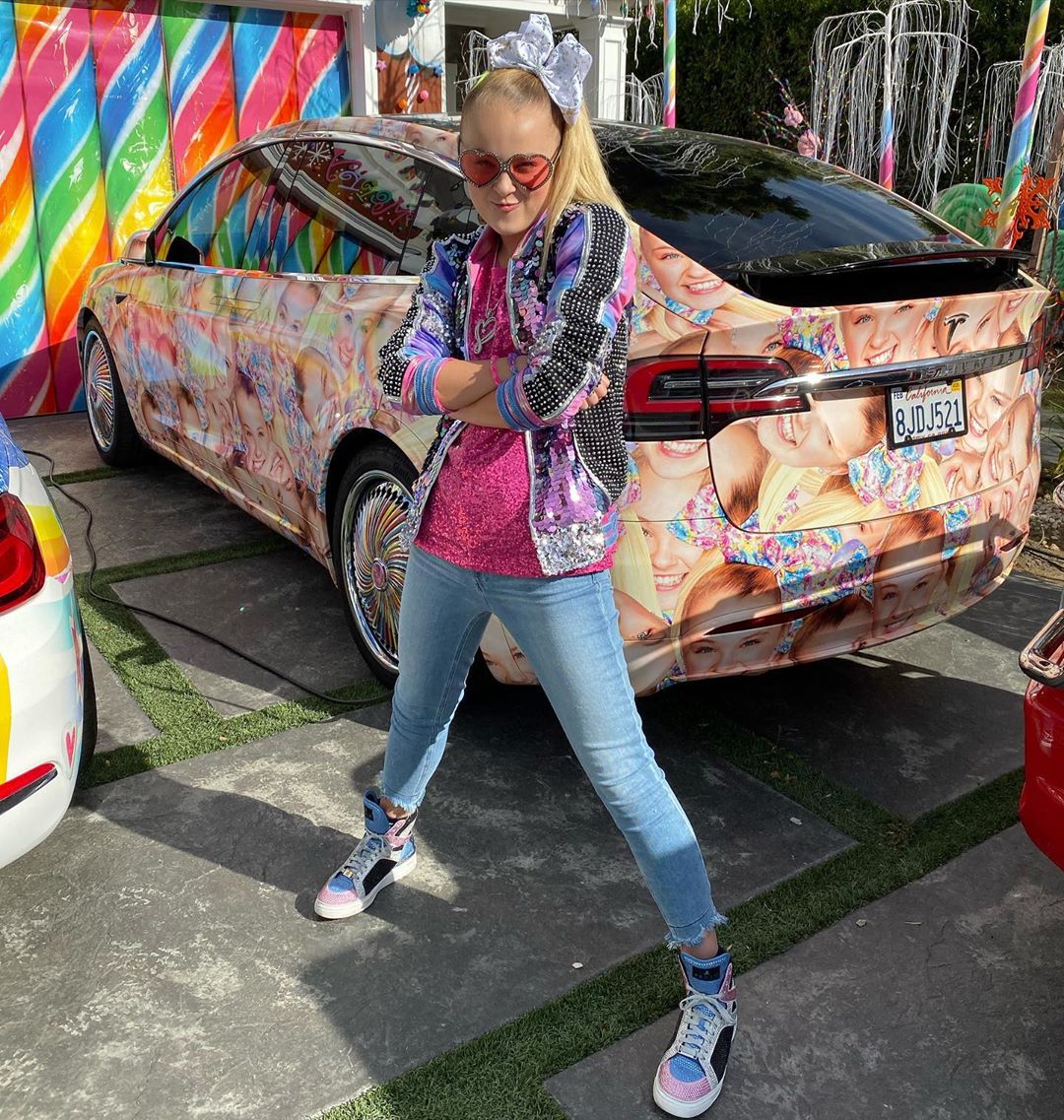 Its Jojo Siwa Net Worth – $60 Million

Joelle Joni Siwa popularly known as Jojo Siwa is an American dancer singer, actress, model, musician and internet personality. She has an estimated net worth of $60 million. She is best known for making an appearance in Dance Moms. Her biggest song “Boomerang” has over 180 million in less than a year making it one of her most successful songs. Her content on her YouTube channel is mainly vlog videos, challenges, songs and other random content. 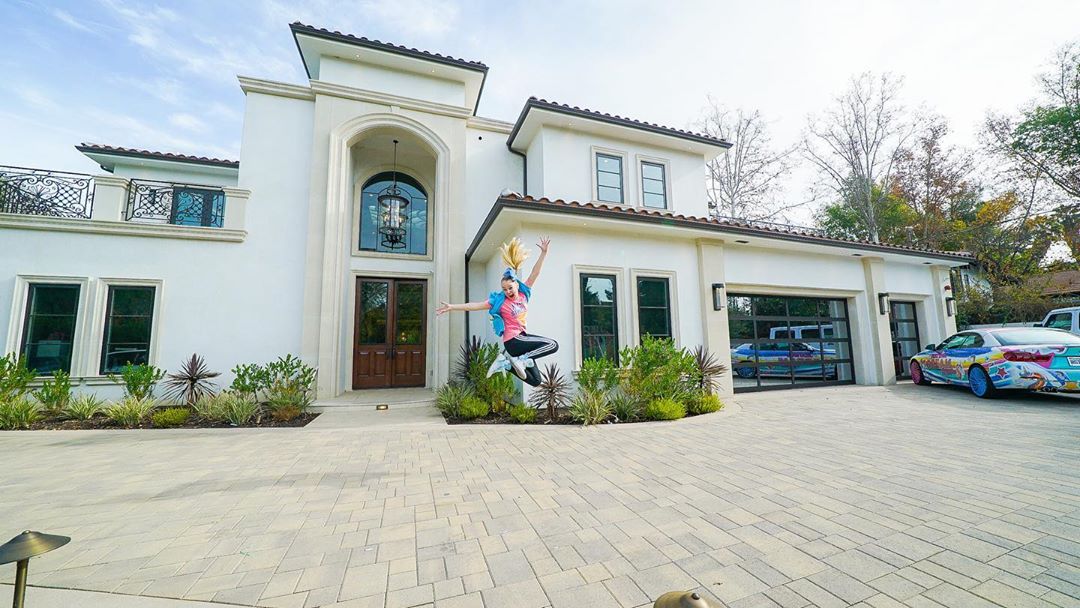 How Much Money Does Jojo Siwa Earn On YouTube? 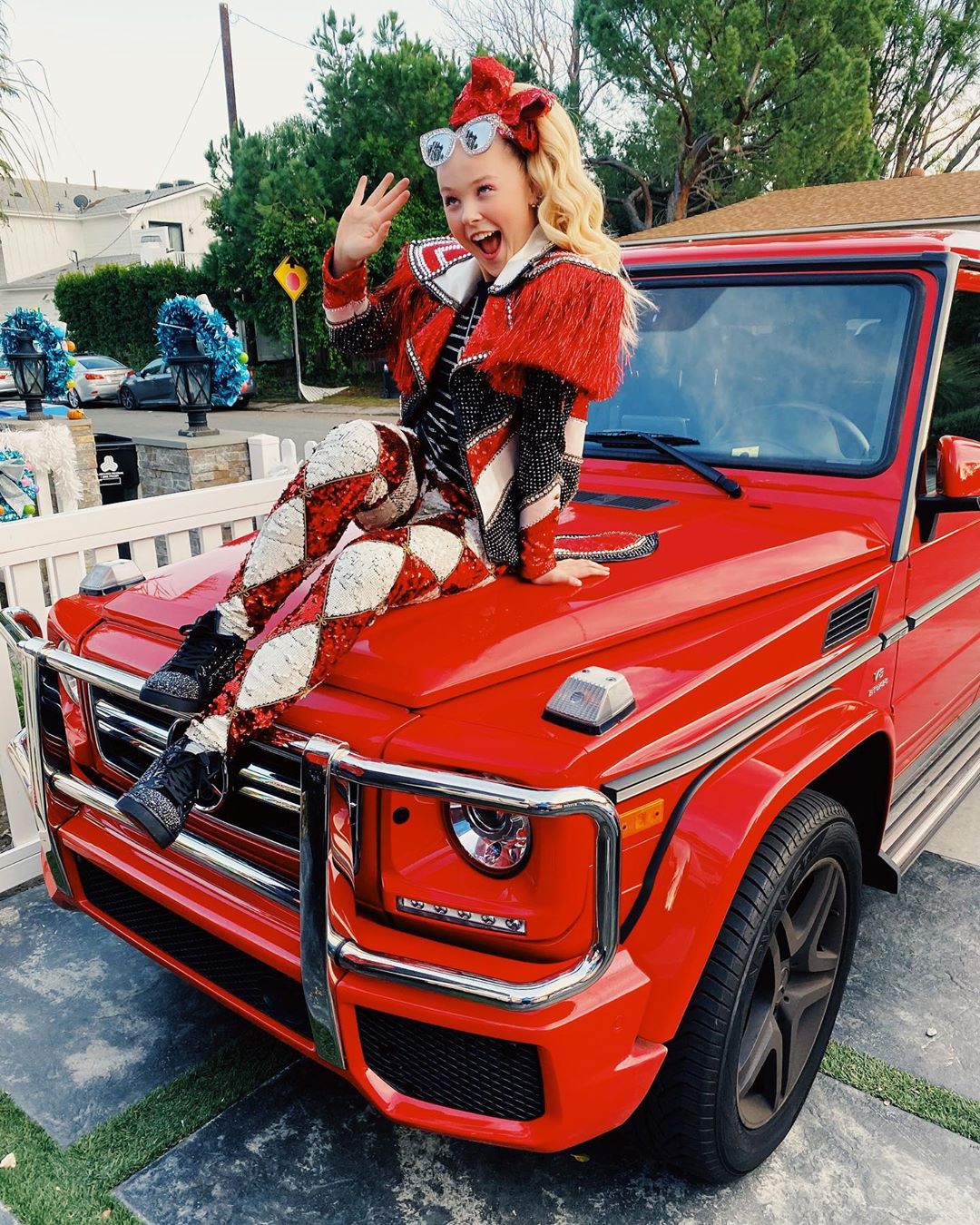 The channel has over 13 million subscribers as of 2021 growing by 3,000 new subs daily and has accumulated over 3.8 billion views so far. It is able to get an average of 1.1 million views per day and this should generate an estimated revenue of around $8,000 per day ($3 million a year) from the ads generated on the videos.

Jojo makes extra income from her music, acting and sponsored posts on her Instagram account with over 10 million followers. She has worked with companies like Beauty Bakerie, LolSurprise, Nickelodeon etc. 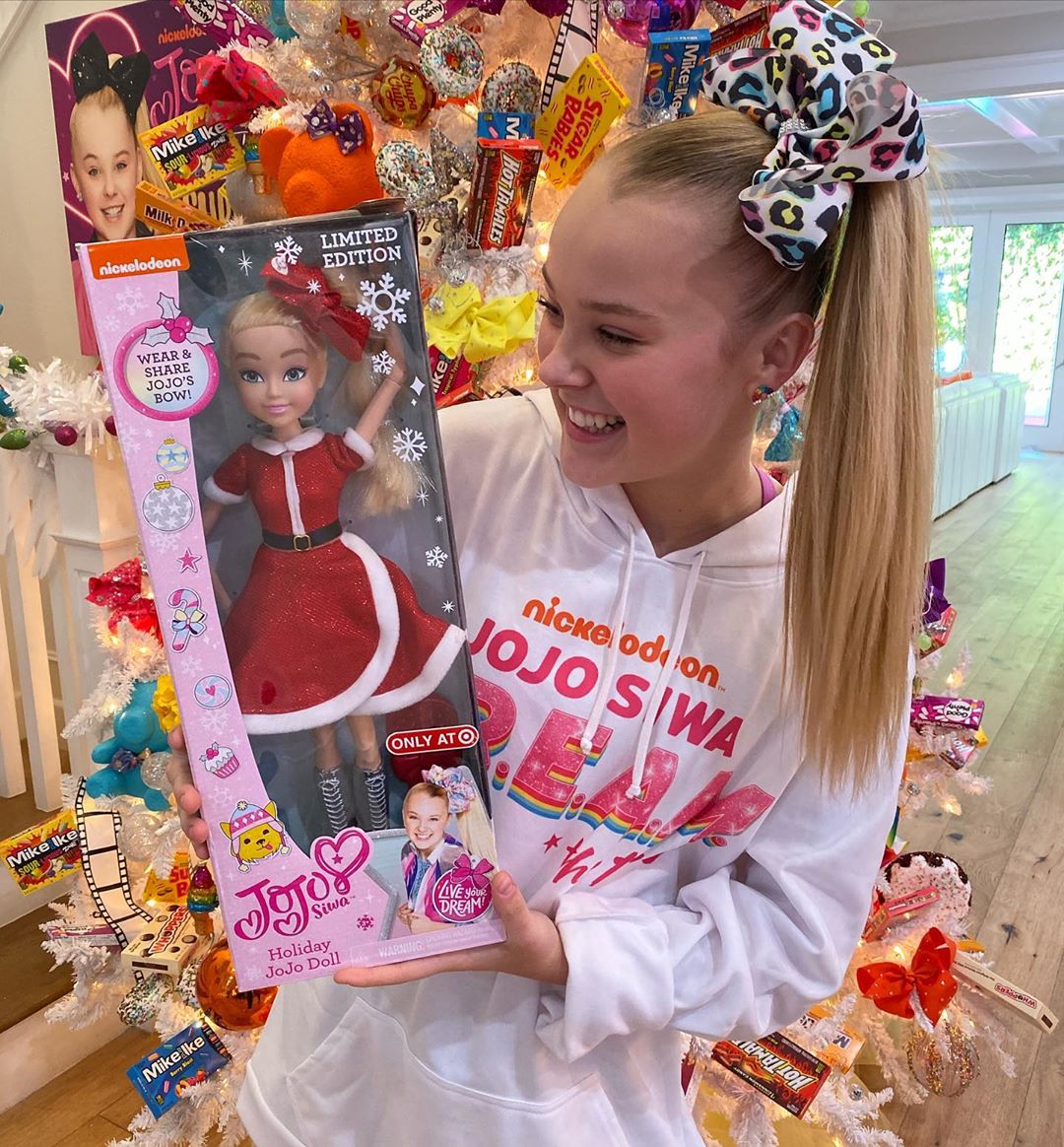 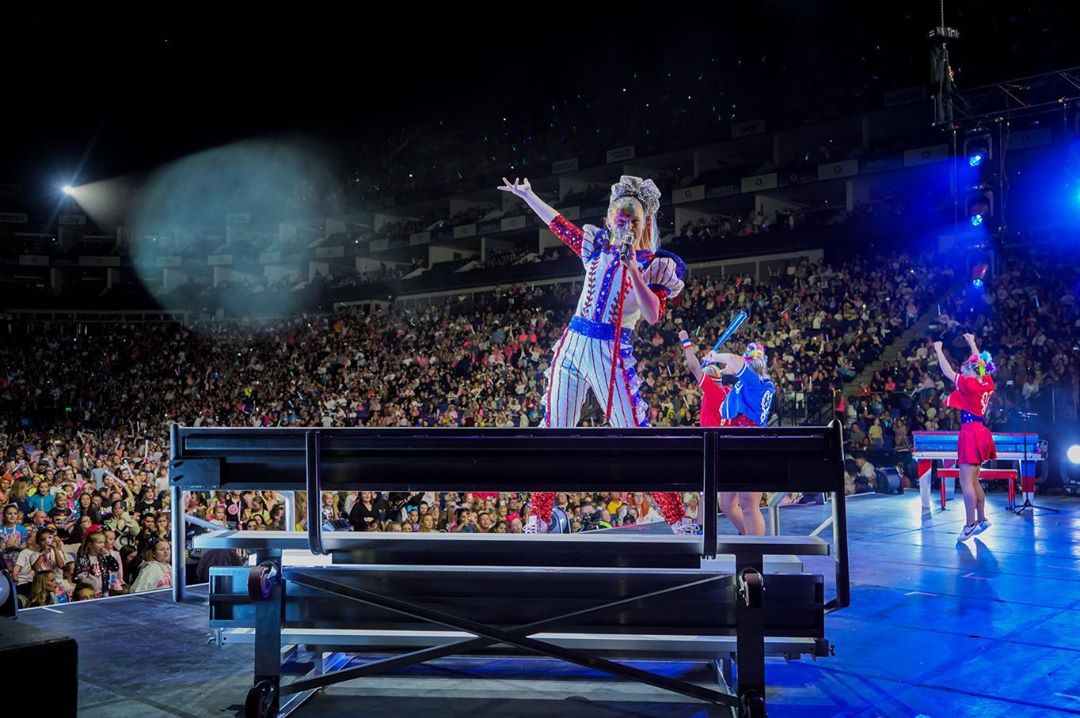 JoJo Siwa launched a range of large hair bows after her signature style in 2016. These are branded ‘JoJo’s Bows’ and sold in Claire’s Accessories. They have been extremely popular, but some British Primary Schools have banned them under uniform rules as they are too brightly coloured and ‘distracting’. In 2018, she sold over 40 million hair bows which each retailed at $9.99 each hence ended up generating $399 million for Nickelodeon. She gets a share of this through a licensing deal with Viacom Nickelodeon Consumer Products. Nickelodeon launched a mobile game inspired by Jojo Siwa in late 2019 and has been a commercial success.

She has now also released a JC Penny clothing range, many JoJo branded accessories, bedding, and a singing JoJo doll. She has also released a book encouraging self-confidence and chasing dreams.

Touring is also another major money maker. Her tour in 2019 earned $26.9 million for her and Nickelodeon and Party City who were presenting the tour. Her touring plans in 2020 includes more cities than the previous years.