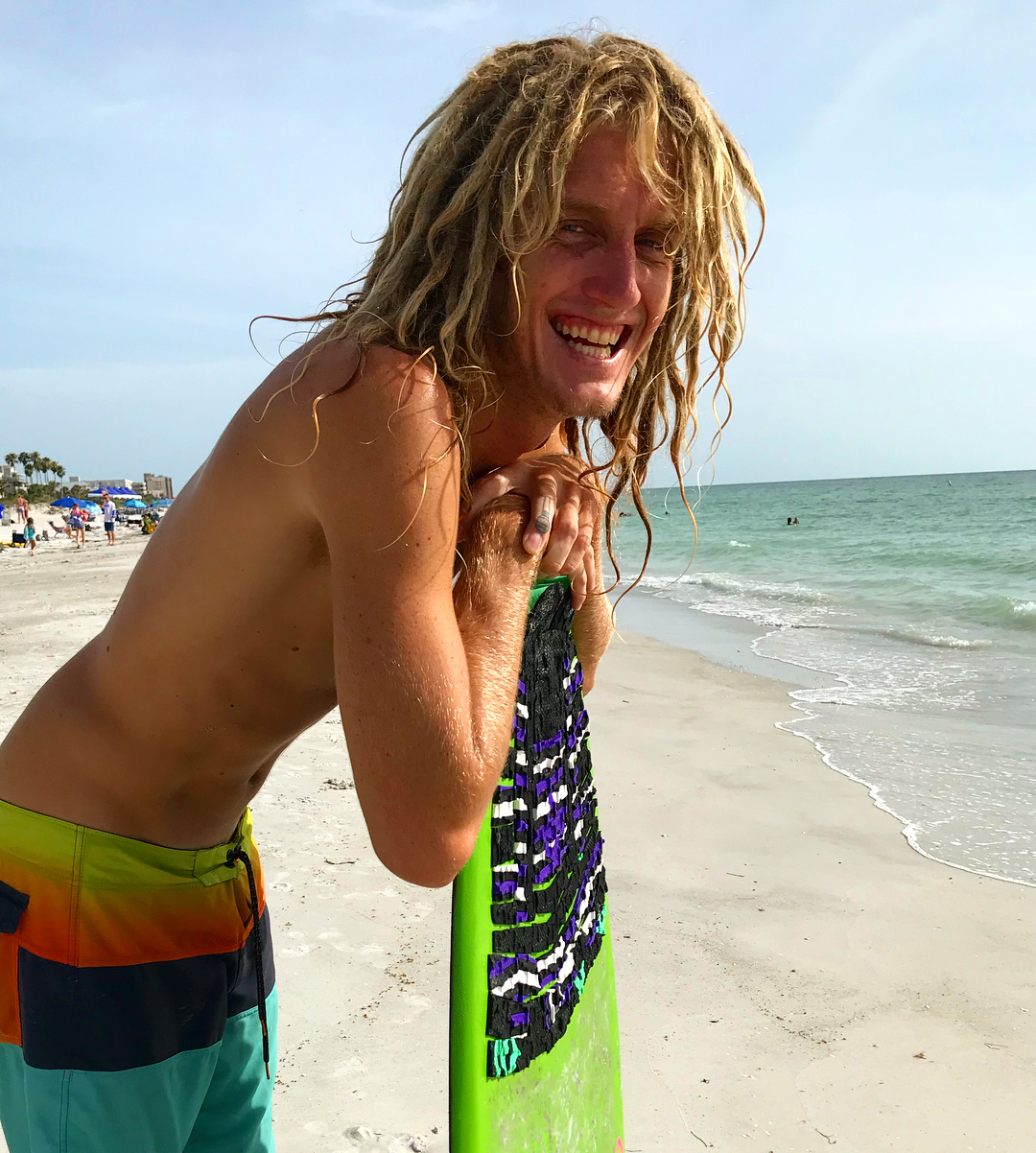 Joogsquad PPJT is a YouTube channel created by Jack Tenney. He has an estimated net worth of $2.2 million. He is a professional skimboarder and longboarder plus amateur surfer from Indian Rocks Beach Florida. He does extreme sports videos and pranking videos on his channel. One of his most popular videos is him pranking cops through drinking beer and this earned him over 16 million views. His brother is the famous gamer Turner Tenney or popularly known as Tfue. 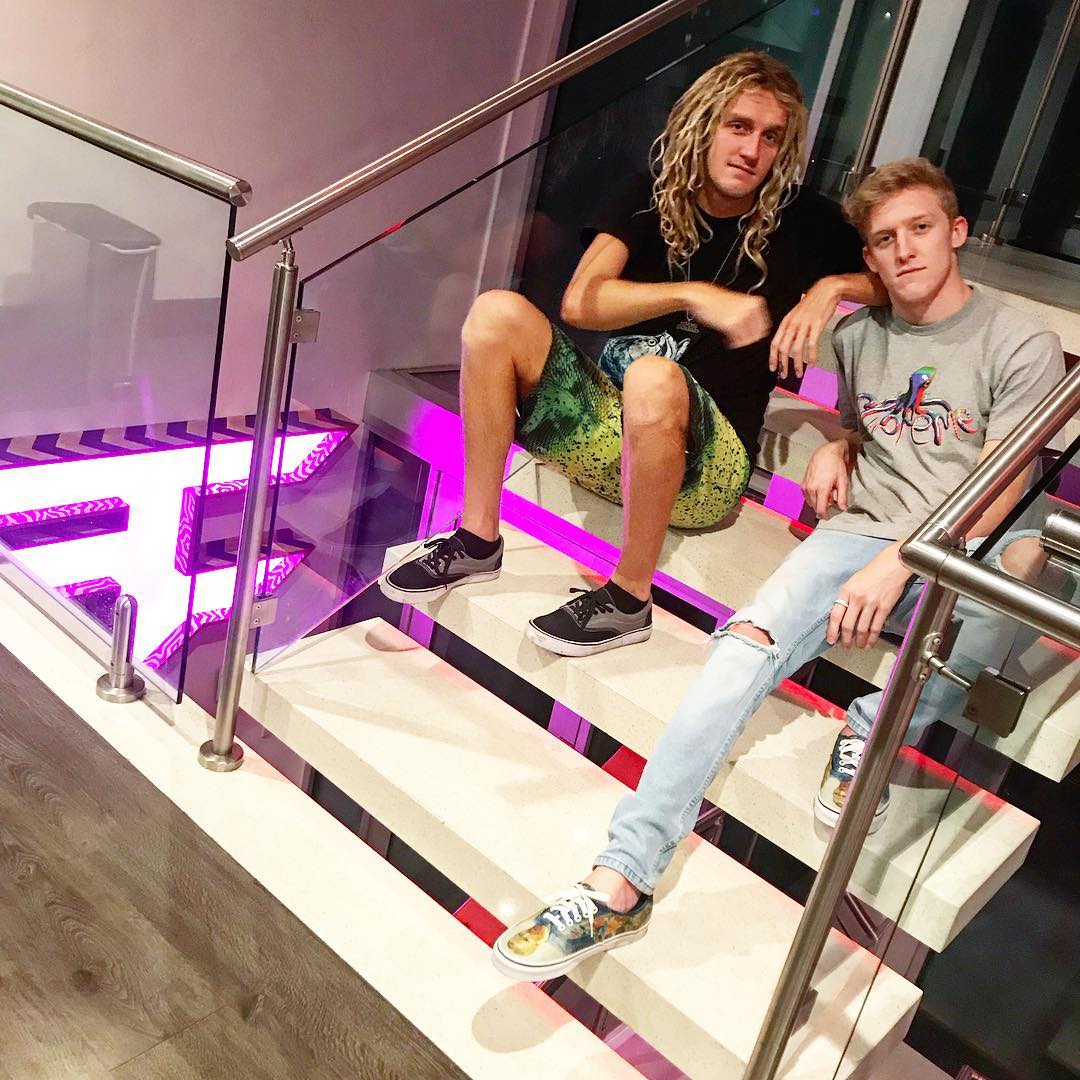 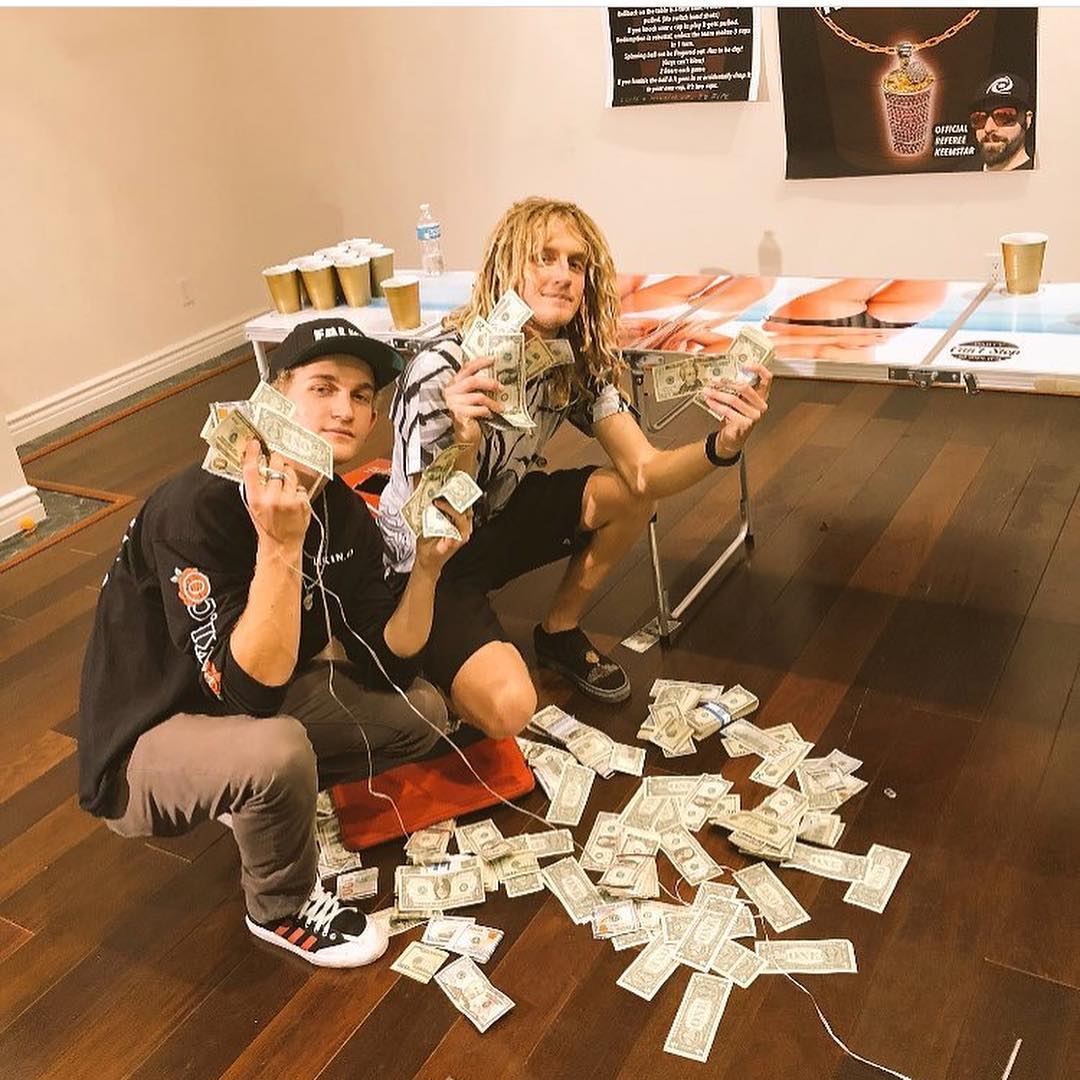 Jack make extra income through the selling of merchandise which he calls The Joogsquad Mystery Boxes which have hats, skimboards or stickers. He also sells others stuff like t-shirt and hoodies through his website.