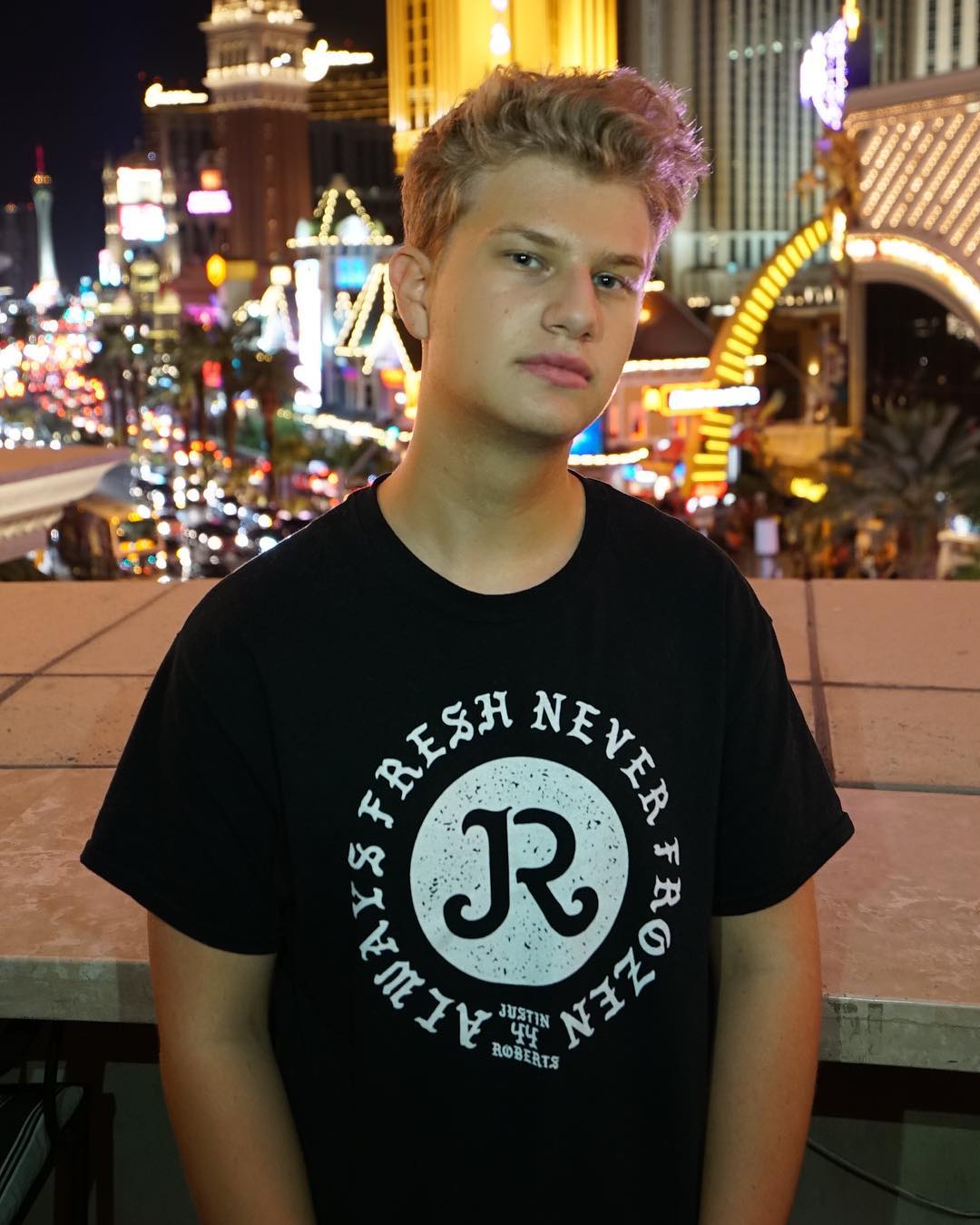 Justin Roberts is a young YouTuber from the United States who is one of the youngest member of Jake Paul’s Team 10. He has an estimated net worth of $70,000. His content is mainly vlogs and skits with other Team 10 members such as Chance Sutton, Anthony Trujillo, Emilio, Ivan Martinez and many others. He has previously lived in Miami Florida and Beverly Hills California. He grew up playing basketball for fun and later developed a love for technology. He has been dating Rai Lollie who is a model.

How Much Money Does Justin Roberts Earn On YouTube? 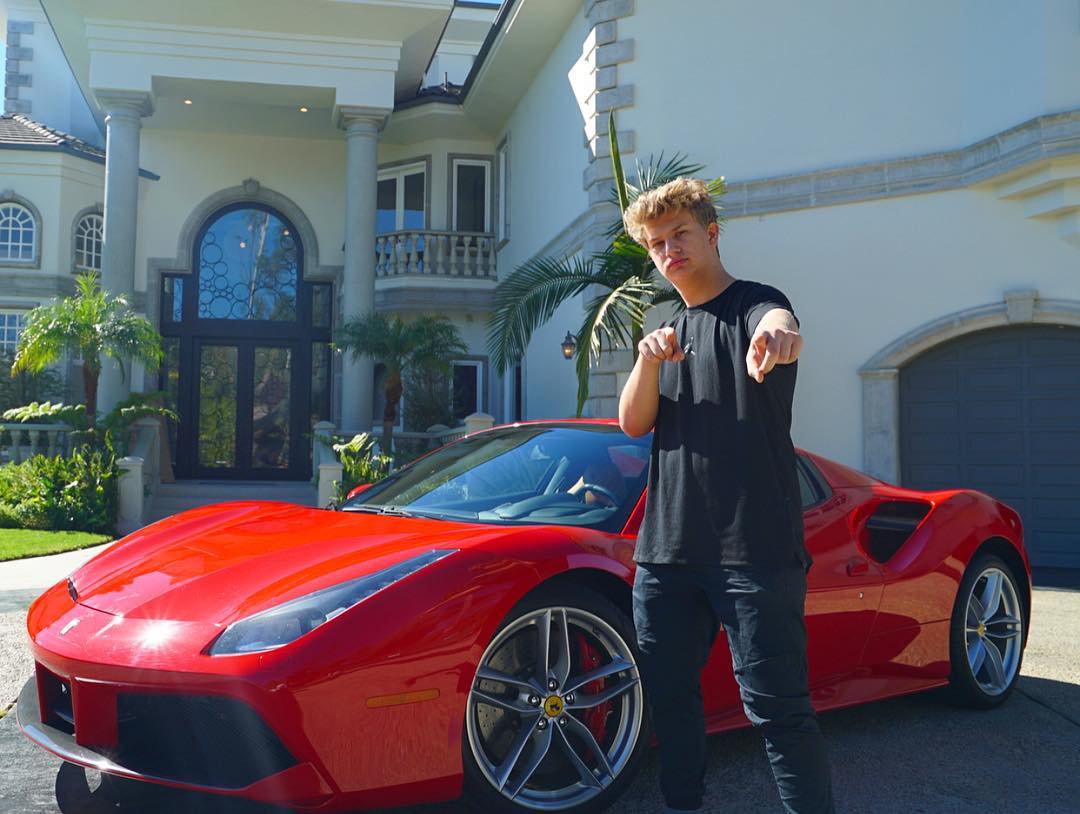 The channel has over 800,000 subscribers as of early 2018 and has accumulated over 40 million views so far. It is able to get an average of 200,000 views per day from different sources. This should generate an estimated revenue of around $360 ($130,000 a year) from the ads that appear on the videos.